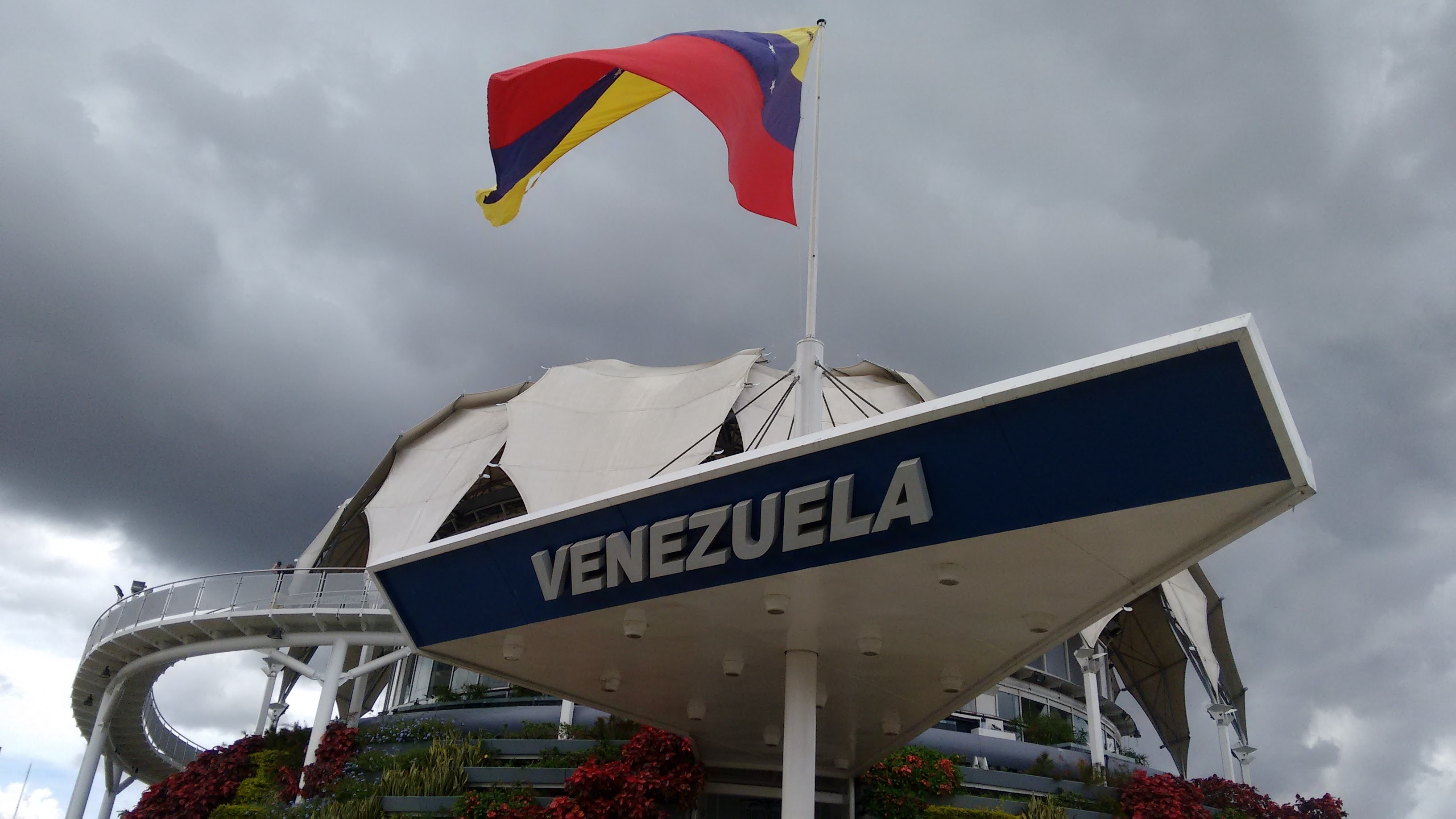 Venezuela: an inspiration to us all?

As George Orwell observed in the middle of the last century, the alienation experienced by many prominent left-wing intellectuals from the culture and history of their own societies did not amount to the transcendence of patriotism or ‘false consciousness’, as they claimed, nor of the elemental need to identify with some larger moral and social order. Rather, they had simply transferred all of this elsewhere.

Sidney and Beatrice Webb, founders of the LSE and the New Statesman, co-founders of the Fabian Society, and early luminaries of the Labour Party, were archetypical in this regard. In 1935 – shortly after the state-made terror-famine in the Ukraine – they published a work entitled Soviet Communism: A New Civilization? Suffice to say, the question mark was dropped from all subsequent editions.

Supposing it had been kept, it is worthwhile observing that though the historical record consistently answers in the negative, as new incarnations of socialist or communist societies emerged, the Webbs of the day continue to ask the same question of them. The product of basic human needs as much as certain philosophical and economic assumptions, this kind of political patriotism for a foreign homeland will continue to be as unconstrained by actual geography for as long as the alienation from an actual home persists.

The most recent great leftist migration came in the late 1990s as multitudes of homeless acolytes flocked to Hugo Chavez’s ‘Bolivarian Revolution’. In 2013, the year of Chavez’s death, Jeremy Corbyn pronounced that Venezuela was still an ‘inspiration to all of us fighting back against austerity and neoliberal economics in Europe’.

That Corbyn, who as Labour leader still attends meetings of the Cuba Solidarity Campaign, and whose master-coordinator Seumas Milne has an unfortunate habit of defending the record of the Soviet Union, is inspired by the example of Venezuela cannot be doubted. That he presumably still is, as the country spirals ever further into penury and chaotic authoritarianism, cannot be excused.

Admittedly, this is a rather difficult position for the Leader of the Opposition to explain, which is probably why, this summer, he hasn’t attempted to. Others, however, have pointed to Britain’s alliance with Saudi Arabia, and particularly to the recent arms-deal under the Conservative government and the controversy over the use of British weapons in the Saudi war with Yemen, in order to delegitimise any criticism of Corbyn’s ideological complicity in the Venezuelan disaster.

Now, realpolitik can often be a regrettable thing, and should in all cases be under constant review, yet the fundamental problem with this non-argument – aside from two wrongs not making a right – is that, as far as I am aware, no Conservative leader to date has ever exhorted the Saudi regime as ‘an inspiration to us all fighting to make Britain a little more like Saudi Arabia’.

If he or she did however, I, like any other Liberal or Constitutional Conservative, would be the first to condemn it as foreign to my politics. There is a reason why Corbyn cannot condemn Venezuela as foreign to his.