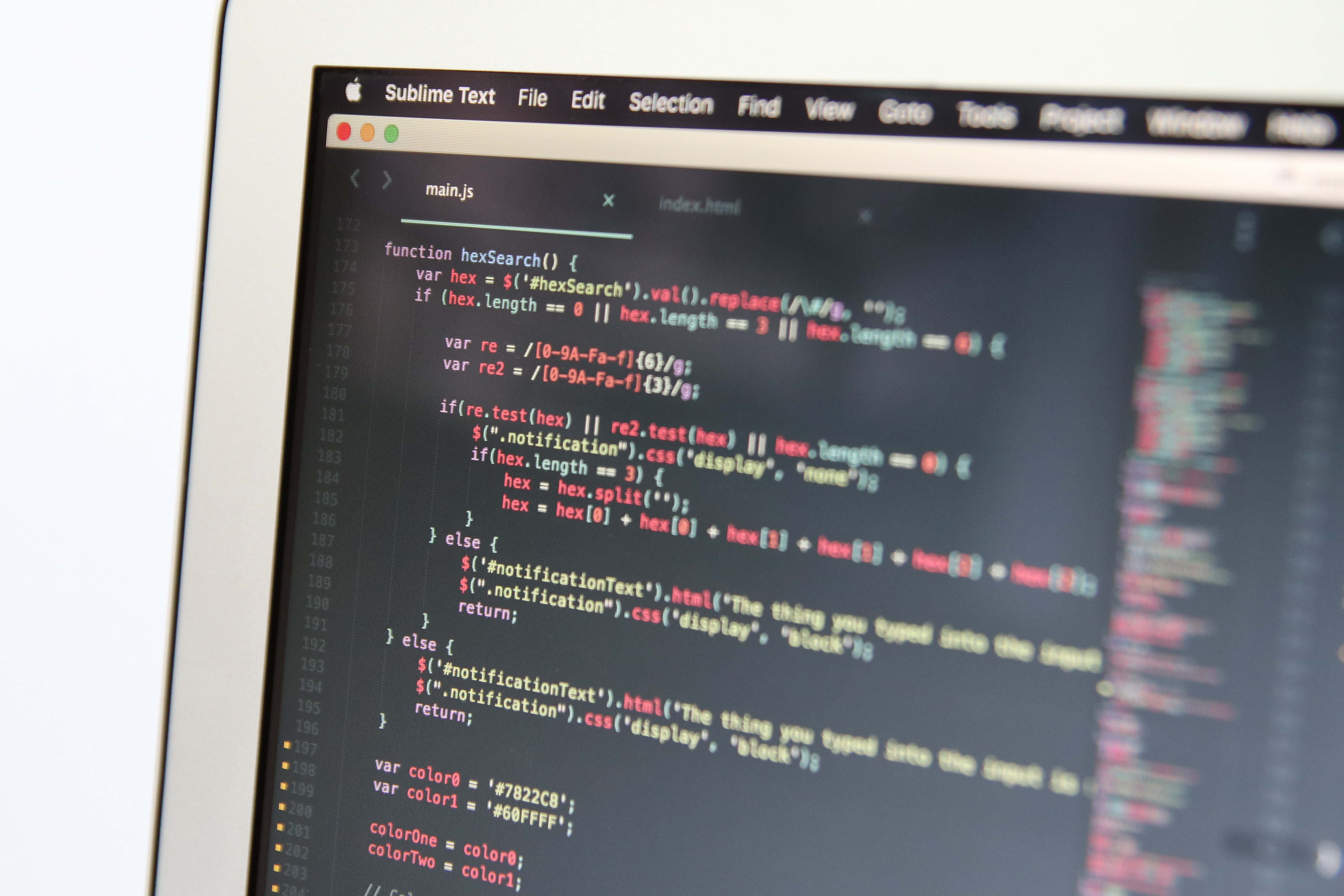 The automation of hand work has historically presumed an extreme change in industries since the First Industrial Revolution. The appearance of machines and systems that were able to replace human work has had plenty of positive economic and political outcomes, which have made societies exponentially evolve in every field.

Nowadays, we are living the steepest point of this exponential curve, having technology as one of the main fosterers of this development. Whether people decide to be or not to be involved in it, it is a fact that technology is not only going to change everyone’s daily life, but that it will also keep driving the course of society.

As a result, there is a direct impact on the job market, as several studies have concluded that 47% of the jobs that exist now will not exist in 25 years’ time, according to Oxford University, and that 50% of occupations today will be redundant in 2025. There is an Industrial Revolution being led by the progresses made on state of the art topics such as Artificial Intelligence, Augmented/Virtual Reality, Machine Learning, Blockchain, Big Data and IoT.

Professions like telemarketers, loan officers, cashiers, legal assistants, taxi drivers and fast food cooks are examples of jobs that are at high risk of being automated. The extinguishment of jobs that are solidly settled in society does also open a door for many other new ones.

Even though most of these emerging jobs are unpredictable, it is a fact that they will revolve around a very broad and varied range of fields, and that they will start to see the light in a few years. Some examples in the Artificial Intelligence field, according to the MIT are “Customer-language tone and meaning Trainer”, “Transparency Analyst” and “Automation ethicist”.

On the other hand, the most resilient jobs can be figured out by just thinking about the limitations of automation. Some people agree on saying that these occupations are the ones which require creativity, capability of building complex relationships, or unpredictability – human traits which are difficult to emulate.

So, how can someone be prepared for the future which lies before us? A research study conducted by Oxford University has demonstrated the strong negative relationship between wages and educational attainment, and the probability of an occupation being automated – meaning that, again, education seems to be the answer.