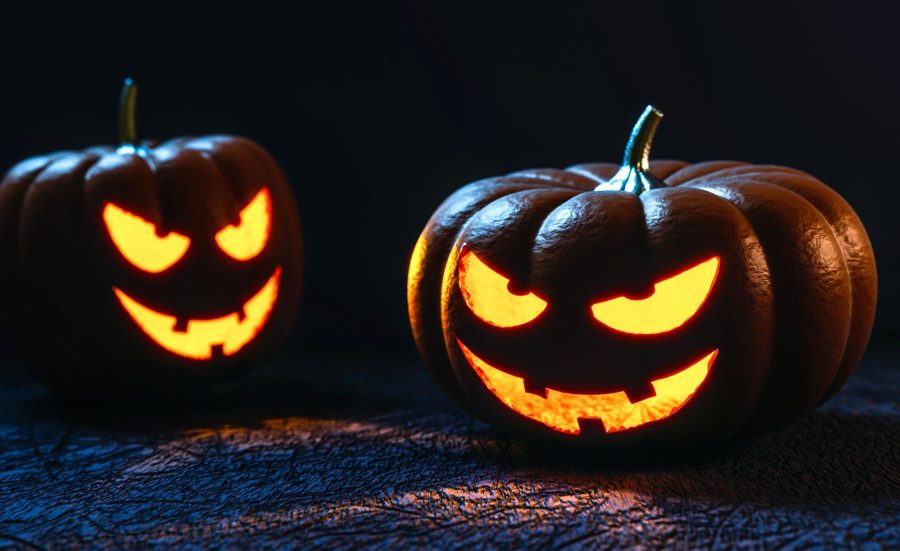 Can you feel it? The wind whistling through piles of brown leaves, the chill London air that makes you glad you put on your winter coat until you get on the tube, the Co-op attendants itching to replace the pumpkins with Christmas chocolates as soon as possible.

Yes, it’s Halloween-time again, or at least it will be when you read this. So, four weeks – and presumably nine aborted Tube strikes – away, as I sit down to write this month’s column, now seems like the perfect time for some thoughts on the annual celebration of fear.

Firstly, I should make clear my own view on Halloween: I don’t get it. When I was growing up, my mum was strictly against it on two grounds: firstly, that it was an imported, fake American festival with no tradition or real history attached; secondly, that she didn’t want me and my siblings walking about the streets at night knocking on strangers’ doors.

Despite these two arguably rational reasons for opposing Halloween, when we were allowed to go out on Halloween night it was insisted that we had to dress as something scary. This isn’t a feature of Halloween on US TV, where from what I can tell Halloween is simply an excuse to promote Tim Burton movies. The prospect of everyone dressing scarily would surely make walking the street at night and trying to get strangers to answer the door far more dangerous and difficult.

My confusion about the legitimacy and rules of Halloween aside, it’s one of my favourite nights of the year. It usually occurs just before reading week when everyone is free and ready to drink away the sorrows of half a term already passing.

Trying to dissect and rationalise what is, for most people, just an excuse to dress up in costumes and drink a lot is probably a pointless exercise. If you’re planning to go out for Halloween this year I wouldn’t put that much effort into the meaning for your own costume, never mind the holiday itself. Trying to explain the obscure horror movie that you’re referencing in your outfit, to someone you got to know briefly in fresher’s week is probably not the most exciting way to spend your night.

But, as someone who was previously banned from celebrating this bizarre festival, the only thing I can say for certain is: Happy Halloween.