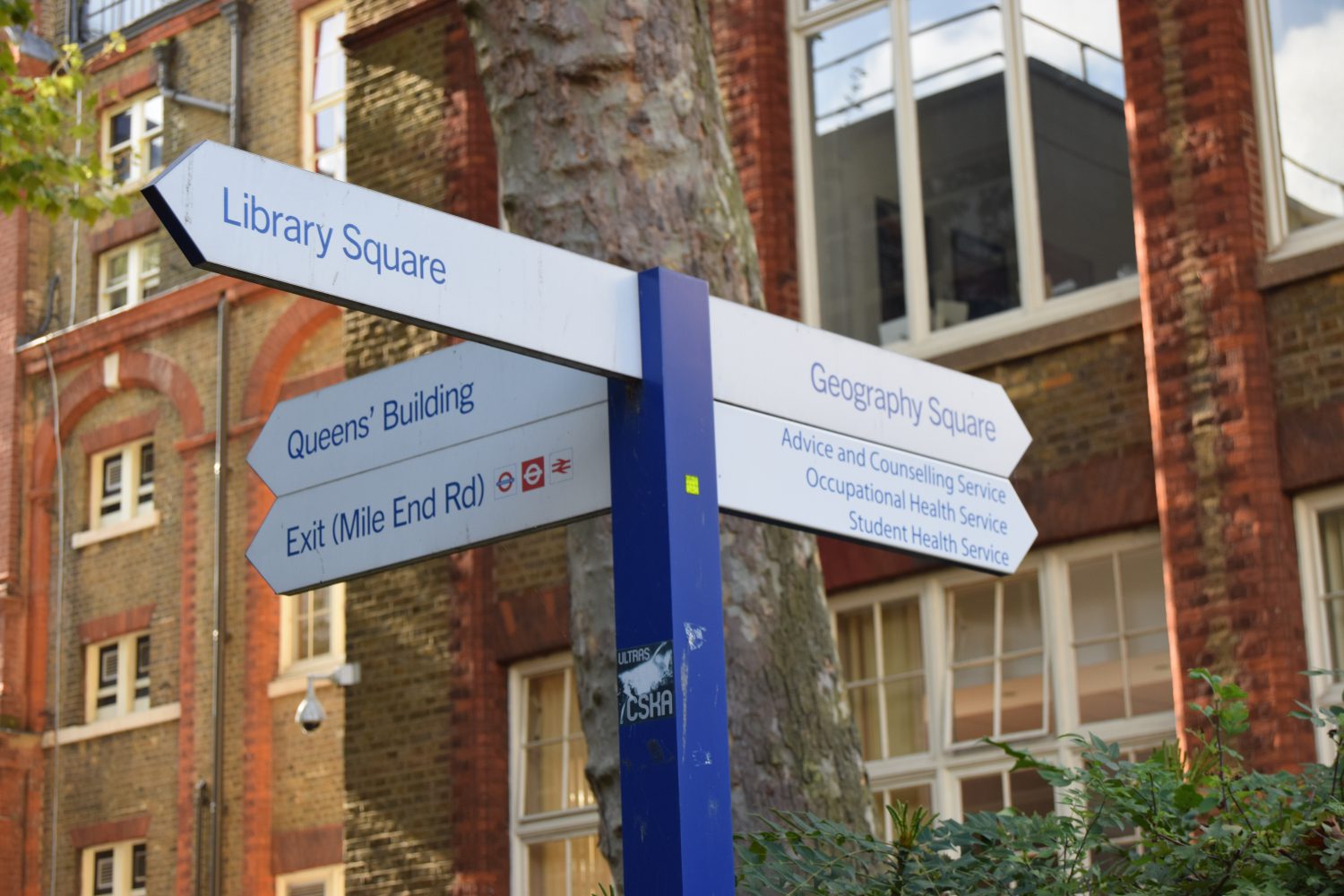 On October 10th, Queen Mary held a meeting with candidates for the Autumn Students’ Union elections, also known as hustings. This allowed candidates to introduce their manifestos, discuss how they aimed to represent students and answer any questions fellow students had.

One of the positions available was for NUS Delegates. Successful candidates will have the unique opportunity to represent Queen Mary at the NUS Annual Conference to join the debate on NUS policy. Most candidates for the position focused on similar issues: anti-austerity, anti-racism and anti-sexism. There was also a general agreement that delegates needed to be more visible on campus to avoid being in a ‘bubble’. Candidates running to be the Postgraduate Taught Representative also spoke of the need for more visibility to help new postgraduates navigate the sometimes daunting world of Queen Mary.

The positions of First Year Representative and Transgender Representative only had one candidate available at the meeting. With a unique opportunity to help improve students’ lives at Queen Mary, many saw it as a shame that more candidates were unavailable to make it to the hustings.

Furthermore, attendance of students not running for positions at the meeting was almost zero. Is this because many students knew little about the event taking place or because they had no desire to be part of it? Either way, the Union should do more to entice people to attend such events.

Some positions were surprisingly not mentioned at the hustings, including Disability and SLD Representatives and Undergraduate Taught Representative. This was sadly due to nobody applying for the positions.

However, candidates who did apply and were attending the hustings originate from as far as Greece and Bahrain, proving that Queen Mary is an international and inclusive education institution.

Voting closes soon at 4pm on Friday 13th, so make sure you all vote to ensure that you have a say in improving your university experience. To vote, all one must do is download the official QMSU app, and click on ‘Vote Now’ or log in at www.qmsu.org and click ‘Vote Now’.