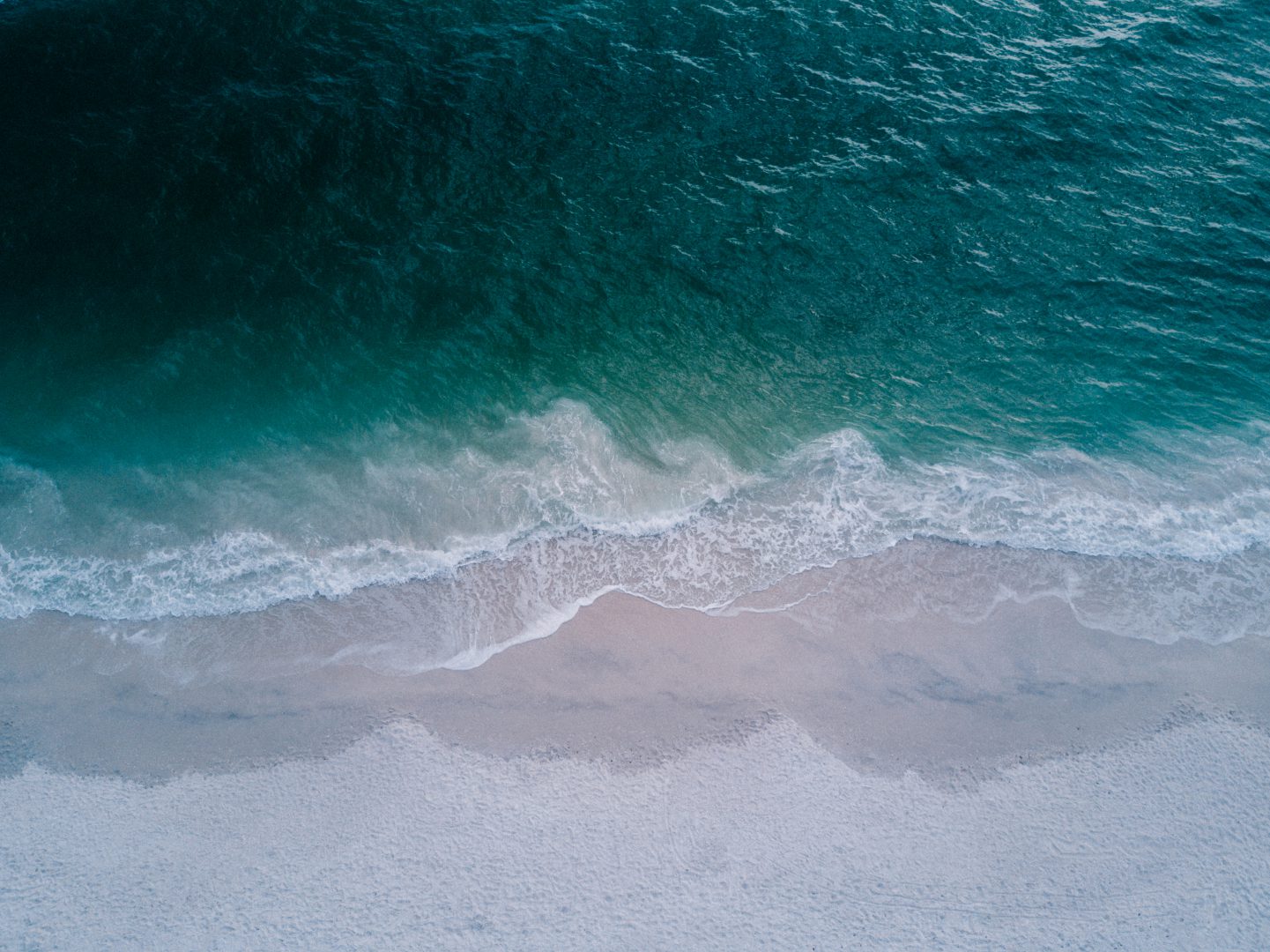 Queen Mary Young Greens’ Ocean Week Special: The Oceans could be dead by 2048

The ocean is arguably the most expansive, mysterious and diverse place on the planet. Covering more than 70% of the Earth’s surface, it is crucial to human life, providing over half of the oxygen we breathe in and absorbing over half the carbon dioxide that we produce. Climate change and human influences, including plastic pollution and overfishing, have caused marine ecosystems to be destroyed and driven species to the brink of extinction. To put these damages into perspective, a study published by Science suggested that only 4% of the world’s oceans are unaffected by human influences.

The potential effects of what will happen if we do not act now are devastating. With nearly 50% of the world’s coral reefs already dead and global temperatures increasing, it is clear that the time for change is now. Ocean dead zones refer to areas of the ocean where there is little to no oxygen. This could be for to a number of reasons, including fertiliser run-off and nitrogen pollution. Dead zones are doubling every ten years, causing serious concerns for scientists.

Plastic pollution is another issue causing huge problems across the globe, with a recent study by the ASC Microplastics Initiative finding microplastic pollution in 94% of their water samples. As sea animals eat these pieces of plastic, it causes illness and eventually death, but it can end up in our diets too.

Another problem concerning our diets is that of overfishing. Overfishing has caused 90% of big fish supplies, such as tuna, swordfish and cod, to be depleted to dangerous levels. There is a common consensus based on scientists’ predictions that popular seafood species could be wiped out within the next 40 years, if current fishing practices continue. Oceanographer Sylvia Earle has stated “Our actions over the next 10 years will determine the state of the oceans for the next 10,000”.

This is why Queen Mary Young Greens are excited to launch their ocean conservation week; ‘The Oceans Could Be Dead By 2048’. This week aims to increase awareness of the issues currently facing our oceans and also provide solutions that we, as students, can undertake in order to help preserve one of Earth’s most precious resources. And, of course, they will be raising money for charity at the same time.

On Monday 30th October, they are hosting the Ocean’s Could Be Dead by 2048 Quiz, which will be a chance for you to show us how much you know, all in the name of charity. With an interactive round and a special ocean round, this will be a great chance to brush up on your marine knowledge. This will be hosted in Bancroft 1.13, between 6-9pm. They are recommending teams of 5 for £10 a team and all money will be donated to their chosen charity, The Blue Marine Foundation (BLUE). BLUE work to solve the crisis currently occurring in our oceans by providing innovative solutions, including enabling the creation of marine reserves.

On both Tuesday and Thursday, QMYG members will be standing in Library Square selling their specialised merchandise they’ve created specifically for this week. Special thanks to Ella Middleton for the design pictures on all of their promotion, the specialised oceans logo will be available to buy on tote bags, badges and t-shirts throughout the week. You can also come down to find out more about the ocean and what you can do as students in order to try and combat the destruction. On Tuesday 31st, they will be hosting a special screening of the first episode of David Attenborough’s Blue Planet II, in the Matt Spencer Boardroom.

Finally, they are hosting a special panel debate titled “The Current State of our Oceans and What Can We Do To Help?”. The speakers include Green Party Deputy Leader, Amelia Womack, The Conservation Guide Founder and CEO, Justin Lennon, and Ocean Governance Advisor to the Commonwealth Secretariat, Jeff Ardron. With a number of professionals from different backgrounds, there will be a few rounds of panel discussion, followed by a chance for you to ask your own burning ocean questions.

Jean-Baptiste de Lamarck once stated that “Animals living in the waters, especially the sea waters, are protected from the destruction of their species by Man”. We now know this to not be true. Our global oceans are currently in a state of crisis, but there is still time to change its future. The oceans are dying and without the ocean, there will be no planet or humankind. In the words of Sylvia Earle: “We need to respect the oceans and take care of them as if our lives depended on it. Because they do”.