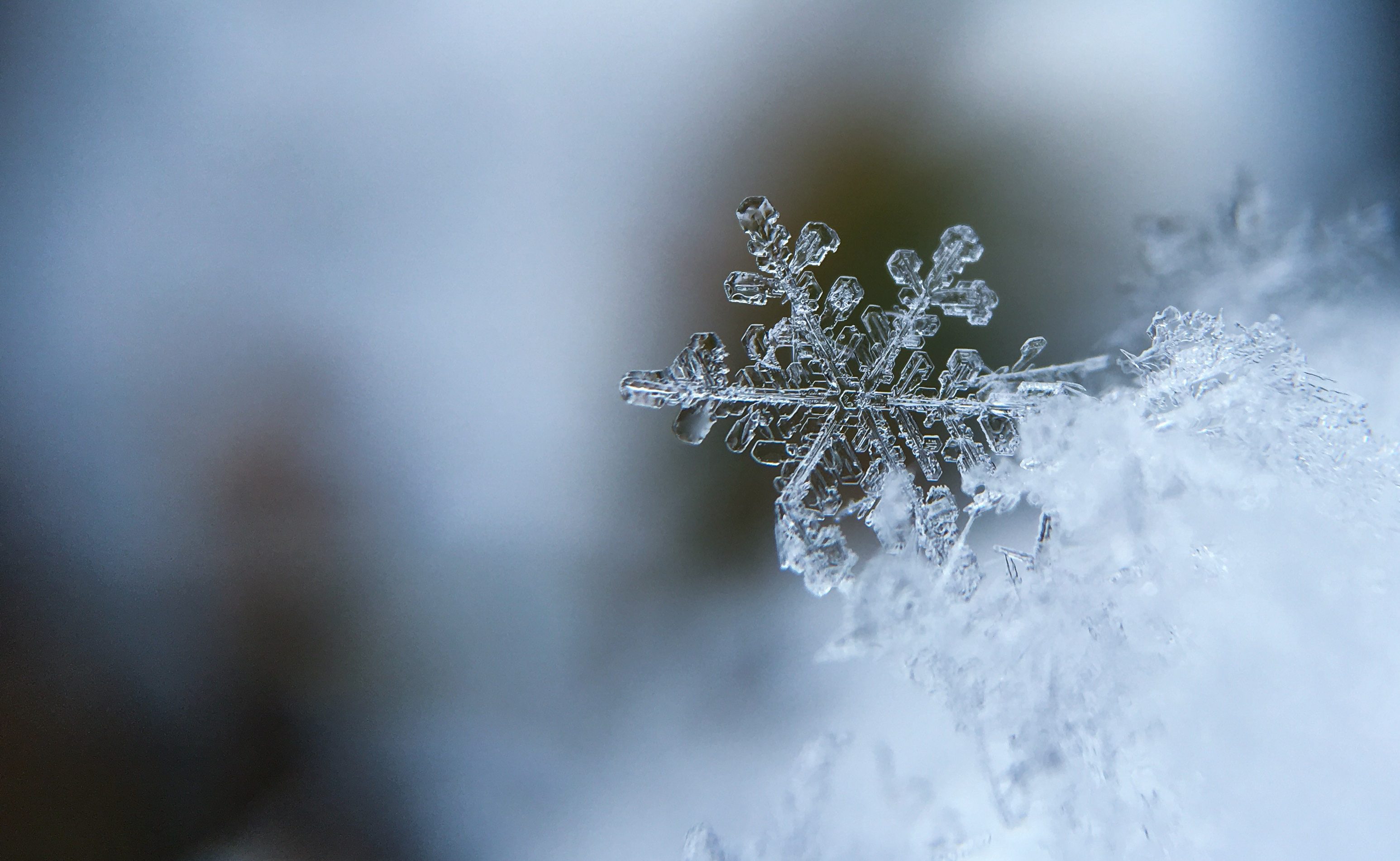 Reports are just in that Queen Mary University of London has shut for a ‘Snow Day’ despite it only being October. Apparently there are that many snowflakes now on campus!

Third year student, Lucy, was ‘snowed in’ studying in the library after a fellow student had overheard her listening to ‘Blurred Lines’ on Spotify. She recalls: “I had to call Grounds services to come and rescue me with a snow plough”.

A correspondent from the Student Union told me earlier that they had spent 92% of this year’s academic budget on grit already, but that this was an “urgent necessity” to “protect students from slipping in library square”.

Large bodies of these ‘snowflakes’ had been meeting in secret under the name “The Young Greens”, but this had been recently outed by an insider working for The Print.

There is utter chaos around Queen Mary today as Fresher students can be seen all over campus recklessly having ‘snowball fights’ and making snowmen by Pooley House.

Staff are concerned about how the closure will affect students’ studies, but due to the constant rise in the number of Snowflakes, they can’t predict when we will reopen.

I spoke to a snowflake named Amy about the ordeal who boasted: “I am so proud we have managed to have such a huge effect on the Uni. Hopefully this attention will allow us to pass some more bans through the SU”.

Donald Trump has made a statement on the matter (as it most obviously concerns him) in which he announces: “America will do everything in its power to prevent the Snowflake pandemic from escalating further and I will personally use equal measures that I am currently issuing on North Korea to ensure censorship does not win!”.

The ‘Ski and Snowsports’ Society is overwhelmingly happy about the Snow day and has even moved its upcoming ski trip from the Alps to Mile End. Meanwhile, the Free Speech Society is rumoured to be communicating in Sign Language to ensure their protection around campus.

Principal Gaskell is currently in communications with Student Finance to extend Queen Mary students’ maintenance loans so that they can cover sledges, which hopefully will be an effective way of ensuring students can get to lectures. Unfortunately, the SU is pressing against this idea due to an old ban on sledging.

The only people who’ve managed to escape the snowflakes are the few conservatives on campus, whose residence in the fiery pits of hell protects them from freezing over. (OK, that’s enough. You’ve made your point. Ed.)