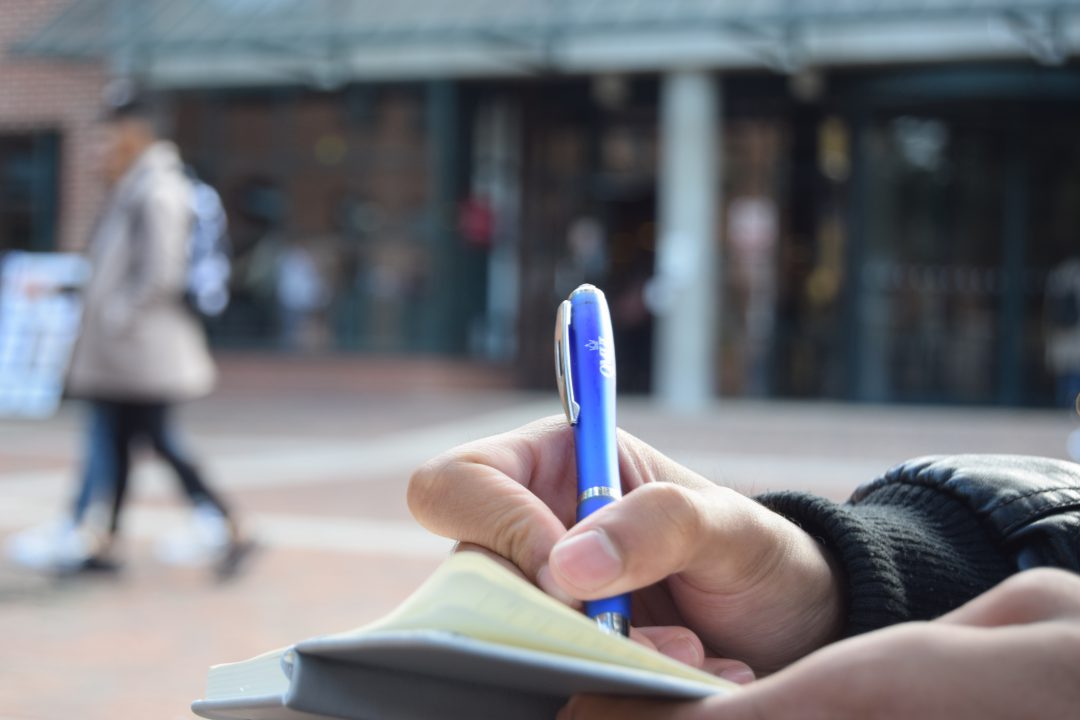 Note from the Editor: Issue 20

Thank you for picking up issue 20 of The Print. It’s a decision that I guarantee you won’t regret, as this edition is jam-packed with fantastic content.

My favourites include Charmaine Mandivenga’s intriguing feature on page 10, where she writes about her experiences as a person of colour and how that has affected her student experience at Queen Mary – as well as her experience of life, of course.

On page 15, Chloe Baker talks about the recent research of genomes and explains how exactly they are being used to diagnose and treat diseases. She also discusses what this research will hopefully be able to achieve in the future.

On page 19, we bagged an exclusive interview with the sofas in Drapers about the pain and suffering they have endured. The story is couched in a very emotive way indeed.

Alex Richardson writes about the ridiculous amount of data that technology companies store about you and what they do with the data. This is a subject that has intrigued me for a while because of how much mystery surrounds it.

Kashmir Hill wrote for Gizmodo about how the ‘People You May Know’ feature on Facebook reunited her with her great-aunt. Hill noted all the profiles of people suggested to her by Facebook over the summer and listed over 1000. She reckons she recognised only around 15-20% of the names but amongst the unknown people, she discovered a long lost relative.

People were quick to point out she shouldn’t be surprised though. Facebook had kicked up a number of names equating to a small town. So, it is hardly surprising that she happened to be related to one of the people. Or is it?

Furthermore, Fusion reported last year about a psychiatrist who claimed her mental health patients were being suggested to one another as friends by Facebook… Creepy.

Many journalists have reached out to Facebook, inquiring about how exactly the profiles in ‘People You May Know’ are curated. Facebook, unsurprisingly, hasn’t shed any light on this.

Finally, an update from the Printerverse: we’ve launched the first two episodes of our new news show ‘Mile End in a Minute’ in conjunction with QMTV. This can be found all over our social media channels.

Liam Pape
More from OtherMore posts in Other »