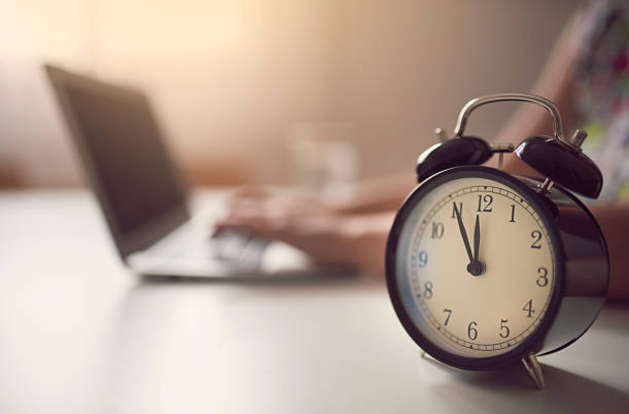 No to the 9-5: Why shorter working days are better

By Lucy Sofroniou on 6th October 2017

There is new research aiming to do away with the conventional nine-to-five – a routine that emerged from the industrial revolution – as well as the theory that collectively spending 10,000 hours of practice on something will make you an expert on it.

So, what are the benefits of fewer working hours? Let’s take Scandinavia as the prime example; they are famed for not only their work-life balance, but are also considered the happiest people in the world. Shorter working days of six hours in Sweden, Finland, and Norway are also said to boost productivity, proving that hours slogging away at the desk does not equate to getting more work done.

To add some further validity to the argument – an argument that the majority of us are probably already in favour of – it has been said that even successful figures throughout time preferred shorter working hours. Charles Darwin worked for two 90-minute periods in the morning and then an hour later on in the day.

Following a similar pattern, mathematician Henri Poincare worked between the hours of 10-12 PM and 5-7 PM. Even Leonard Woolf, when speaking of his and Virginia Woolf’s routine, said that he vouched for a “little and often” work life. He famously said: “It is surprising how much one can produce in a year, whether of buns or books or pots or pictures, if one works hard and professionally for three and a half hours every day for 330 days.”

So perhaps we overestimate how much time we need to complete tasks. Or maybe we just genuinely spend too much time on things, leading to the bane of many a student’s life – the ‘burn out’. Whatever our routine, maybe it is best we did things the Hygge way once in awhile, and accept the moments when we just know we will not get our best work done. Either way, if it does not improve your work, it will surely improve your mood.

If it is good enough for Darwin…