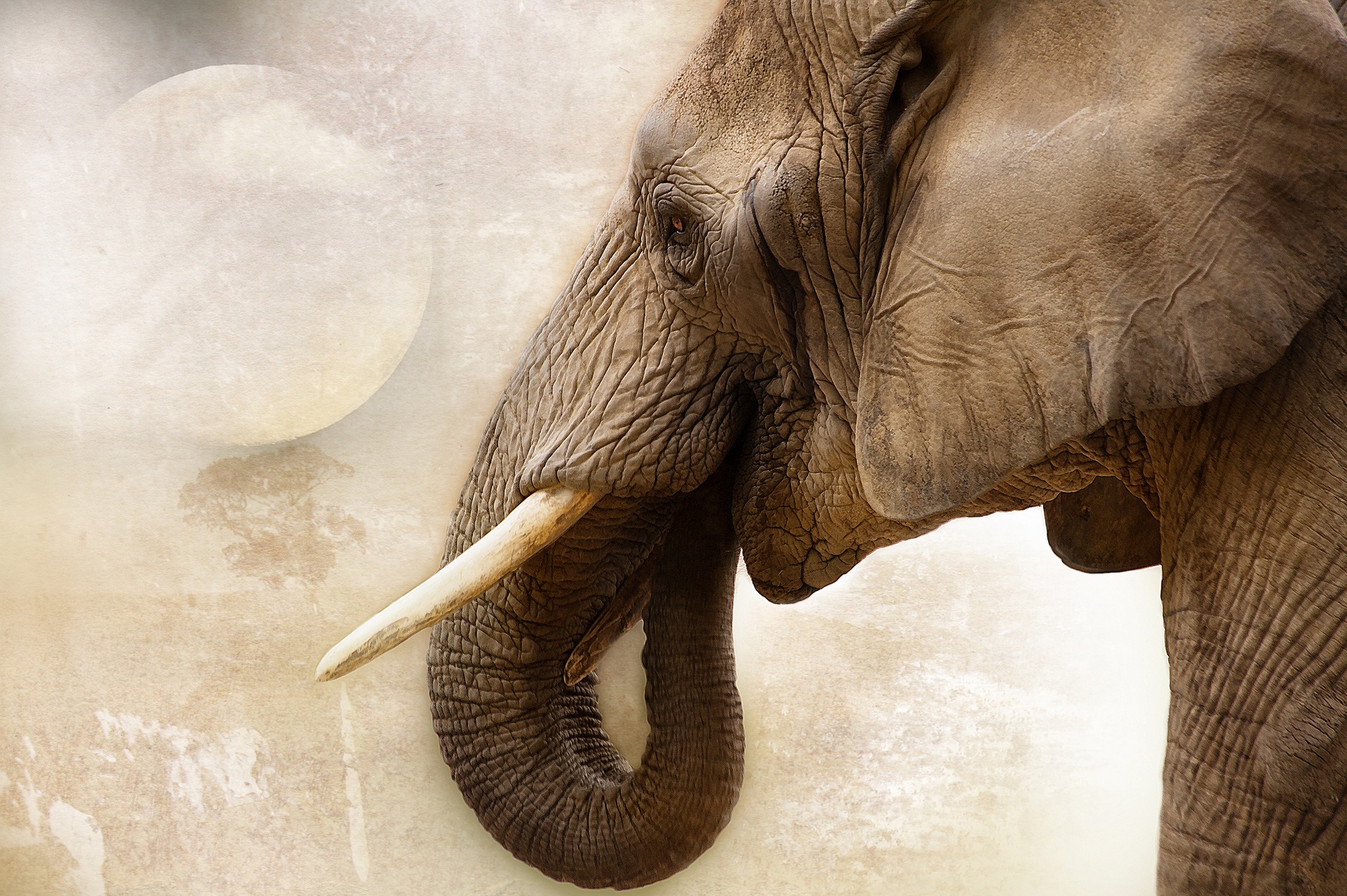 New discussions attempt to tackle the ivory trade in the UK

On 6th October, UK Environment Secretary Michael Gove announced that a 12- week consultation and potential draft of new legislation to end the ivory trade will officially commence in the UK.

Following bans in both China and the United States, the UK has finally decided to join efforts to end the ivory trade in hopes of preventing the poaching of elephants and rhinos throughout Africa.

Prince William has acted as the voice of the movement towards ending the domestic ivory market, calling for the ban back in 2016; now Gove is finally taking action. Currently, the UK allows the sale of ivory goods and products if they were produced before 1947, while raw ivory is prohibited entirely. Without a strict ban, the UK has usurped China and the US in the ivory trade, becoming the world’s biggest exporter of legal ivory.

This new proposal would end the UK ivory trade altogether – with few exceptions – whether the ivory was obtained legally or not. “These plans will put the UK front and centre of global efforts to end the insidious trade in ivory,” said Gove, with regards to this consultation.

Elephants are teetering on the edge of extinction, with 20,000-30,000 elephants dying per year due to poaching alone. An official census in Africa, referred to as the “Great Elephant Census,” puts population size at only 352,271 savanna elephants in 93 percent of the species range, meaning that approximately 144,000 elephants were lost within the past decade. This statistic alone, as well as other animals being affected, shows how important it is that the destruction of the ivory trade worldwide succeeds.

With this legislation banning ivory that is already in existence and was obtained legally, many are asking the question: how will this ban contribute to the end of future poaching? To answer that question, proponents of the ban are pointing towards the success of China, a country that has already executed a total ban on the legal ivory trade by shutting down carving workshops and ivory retailers.

Dating back centuries, ivory carving has been a deeply appreciated and culturally significant practice in China. However, within the past century, ivory’s reputation has been transformed into more of a symbol of status and power among the wealthier class of China rather than a revered art form.

This quick and now lucrative demand for ivory pushed China into the position of world leader in the poached raw ivory trade, accounting for 70% of world demand. Poor regulation, coupled with vague laws, made it extremely easy for illegal ivory to enter the country unnoticed under the guise of legal ivory to join China’s domestic market.

In 2015, President Xi Jinping of China addressed the problem head-on and, in conjunction with the United States, announced that bans on the domestic ivory trade were nearly complete. After this revolutionary legislation, demand for ivory and its value dropped drastically, with prices decreasing from $1322/kg to $750/kg in just a year.

By continuing to allow the ivory trade, legal or not, the UK is still contributing towards the perceived demand for ivory and therefore increasing its supply. Seeing how drastically the ivory trade was affected by China’s domestic ban, the UK hopes that its ban will contribute even more.

In the past, the UK has taken steps towards combatting the illegal wildlife trade, specifically with the London Declaration of 2014. This stated that the government would take actions towards the eradication of the supply and demand of illegal animal products throughout the entire world. London is set to be the location of an international meeting on the illegal wildlife trade in 2018.

Until then, the UK will be working on the process of ending its domestic ivory trade, but not without scepticism and criticism. Many artists and antique shops who sell ivory view this ban as an overreaction and insist that it will not prevent elephant extinction at all. Others are stating that poachers and ivory merchants will find loopholes no matter what legislation is enforced.

Corruption and criticism is inevitable with regards to any new legislation, but Gove and supporters of this ban are viewing this as a stepping stone towards setting an example for future countries in the mission of saving elephants from further decimation.