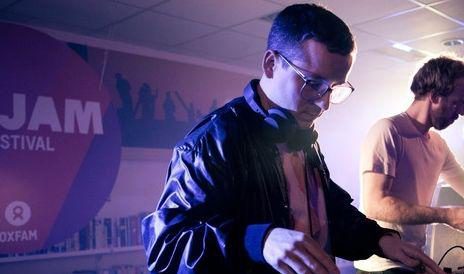 By Gracie Browning on 9th October 2017

The Oxfam charity is holding 7 music events in London throughout October.

Want to hear some local music, at one of the UK’s largest collective festivals for a bargain price? Oxfam are holding charitable concerts with music from the likes of Terri Walker, Maps, The Mac Twins, and Sam and the Womp, amongst others. Select events will include raffles of signed records from mainstream artists like John Grant, Gaz Coombes, and Frank Turner.

Since starting in 2006, Oxjam has generated over £2.5 million for the charity and over 1 million people have attended. So why not go for a night out with a purpose? Great music for a great cause.

Organisers hosting the annual event hope to raise money to fight poverty around the world, with concerts taking place in:

More information and tickets can be found at https://oxfamoxjam.nutickets.com