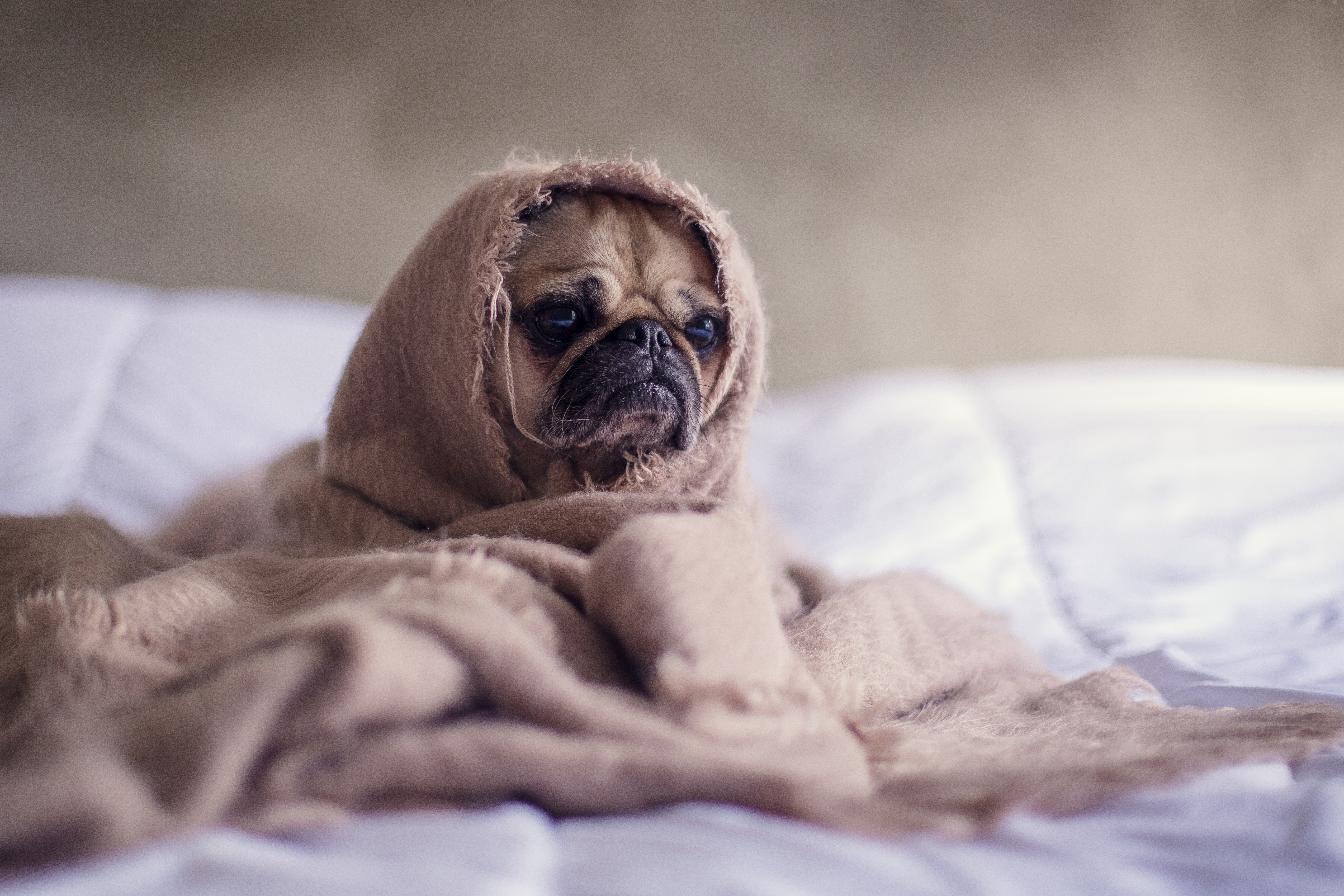 By Alex Richardson on 1st October 2017

Why do we miss home?

During the first few weeks of university, most students expect to catch the dreaded Freshers’ Flu, due to the thousands of new immune systems deciding to mingle as much as their owners. However, there is another common condition that is not talked about as much: the feeling of homesickness.

Feeling homesick is nothing to be embarrassed about; research conducted by the NUS reveals that 50-70% of students studying in the UK experience such feelings during their first few weeks at university, with symptoms often beginning to fade away as people settle in.

It is perfectly understandable to be feeling this way; for many this will not only be the longest time spent away from their families and friends, but it will also be an entirely new environment full of unknown people. These feelings are well documented and well understood, after all the earliest record of them is from Greek Soldiers fighting in the Trojan War over 3000 years ago. But, what causes us to get homesick in the first place?

To find an answer to this question, we need to delve into our evolutionary history. Back when our ancestors were making friends and beginning to rely on each other for survival; we learned that sticking together as a group was, in general, safer than going alone, since predators are more likely to attack individuals. As a result of this we became dependent on each other, to the point that we began to forget how to do things without each other.

This is the evolutionary pressure that allowed homesickness to blossom. By bringing up feelings of fear and uncertainty if they became separated from the group, individuals were more likely to stick together and, as a result, were more likely to survive. People also began to get attached to a certain place, forming settlements in areas they knew had supplies of food and water. To willingly leave a place like this was clearly more risky than staying put, which in turn provided further pressure for the development of homesickness.

Evolution is great at creating features, but it isn’t as great at getting rid of them again when they are no longer necessary. There are many examples of this throughout the human body including body hair, our tailbones and the ability to wiggle our ears, and homesickness fits in well with this list.

Whilst homesickness was a useful feature when humans weren’t considered the top of the food chain, that is no longer the case. After all, there aren’t exactly that many cave lions or giant hyenas wandering around anymore.  Being left alone is not much of a problem now as it was millions of years ago, but because the feeling of getting homesick isn’t detrimental to our survival, it has come along for the ride with the rest of us.

Lucky for us, homesickness has an easy cure. By forming new friendships and getting used to the area the ancient worries for survival are satisfied, resulting in the symptoms beginning to fade. Between your dorm mates, the people on your course and those guys you met at Drapers last night, it won’t be long before you’re feeling right as rain once again.

Well, once Freshers’ Flu is over…