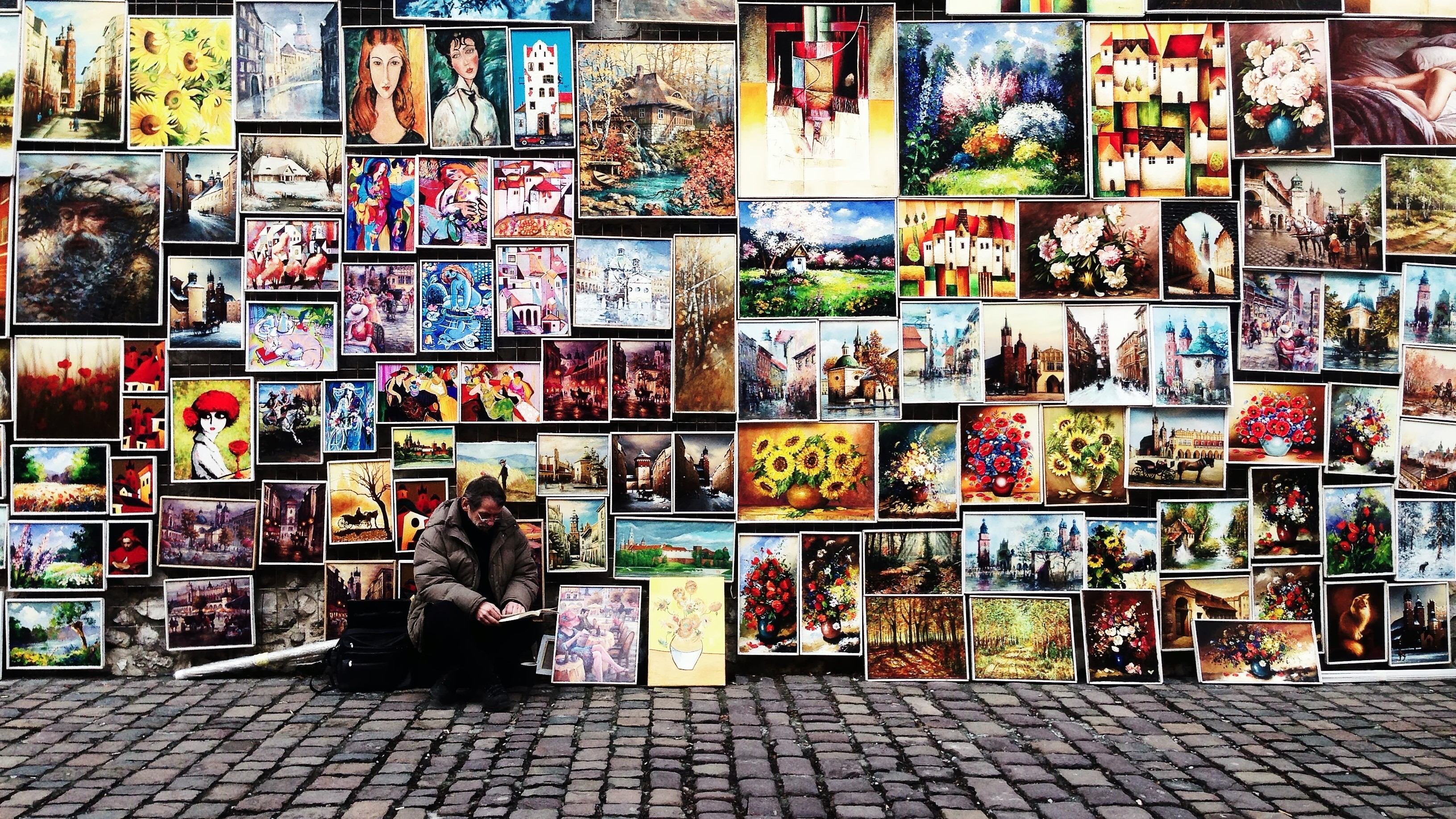 Capturing Culture: Did you choose to read this?

There are several definitions of ‘culture’ in the Oxford Dictionary so when coming to one that would best describe the intent of this column, difficulties arose. The term ‘culture’ has a great deal of meaning. It not only describes a rich ethnic diversity, but also the creative ideas and achievements of our society.

By meshing these together one defines ‘culture’ as: ‘an appreciation of a society’s ideas and customs; this including manifestations of human intellect’. Ultimately, it is a celebration of people as a collective and creating a space that recognises this leaves so much room for discussion.

Capturing Culture will reflect the former by addressing a plethora of topics from current events, to the arts and much more. This variety creates choice as there’s something for everyone to take an interest in. Ultimately, our sense of freedom is derived from having the ability to make these choices – it allows us to believe that our lives are in our own hands, and not those of fate.

Somebody once told me that there is ‘no such thing as choice’, that every decision made is the result of a prior experience. In this respect humans appear to be the sole product of their environment, making our so-called ‘choices’ predetermined. Although there is some truth to this, it seems implausible and even slightly cynical to believe that the lives we lead aren’t our own. This brings us to a discussion regarding ‘determinism’ vs. ‘free-will’ and whether fate is simply inescapable.

As individuals we feel free to make our own choices; you have by deciding to take a look at this article. This is described as ‘libertarian free-will’, where one’s actions are entirely of their own making. Decisions are made in response to thought rather than physical events. This disregards our understanding of the world where one thing causes another and thought alone instigates a chain of events.

However, many philosophers question the origin of these decisions and discovering their source makes them ‘determined’. Determinists believe that everything in the present is the result of a past event – every effect has a cause.  What makes human action different from a physical event is that the cause of human action (our thoughts) is invisible. Here decision making is just a perfect combination of multiple mental factors. Our feeling of free-will is just a set group of thoughts, influenced by previous events, aligning in a certain way.

Studies such as Ainsworth’s Strange Situation Study (1978) support the idea that every outcome is the result of a previous event; our lives appear to be set on an inevitable path. The study aimed to investigate infant’s (between 9 and 18 months) behavioural responses to mild stress when exposed to a stranger and eventually separated from their mothers. From the results Ainsworth identified three types of attachment: secure, insecure-avoidant and insecure- resistant.

Psychologists such as Prior and Glaser (2006) have found a connection between early attachment and later social development that works in support of ‘hard determinism’. In later life, individual personality traits were shown to vary between different attachment types.  For example, insecure-avoidant attachment types displayed increased tendencies of aggression compared to secure attachment types who have better relationships and communication skills.  From this point of view, one has no control over their character.  Even our earliest relationships and experiences act to solidify our personality in later life.

It may be that all the responses we think we have control over are completely out of our hands. Is the feeling that our choices reflect us wholly enough to dispute evidence proving they’ve already been determined? The fact we feel so free may be argument enough. There are no physical indications that we act purely because we want to, but it shouldn’t make the feeling any less valid. The ability to choose and take control of one’s fate provides a sense of purpose.  It shouldn’t be so easily dismissed.

Photo by Beata Ratuszniak on Unsplash