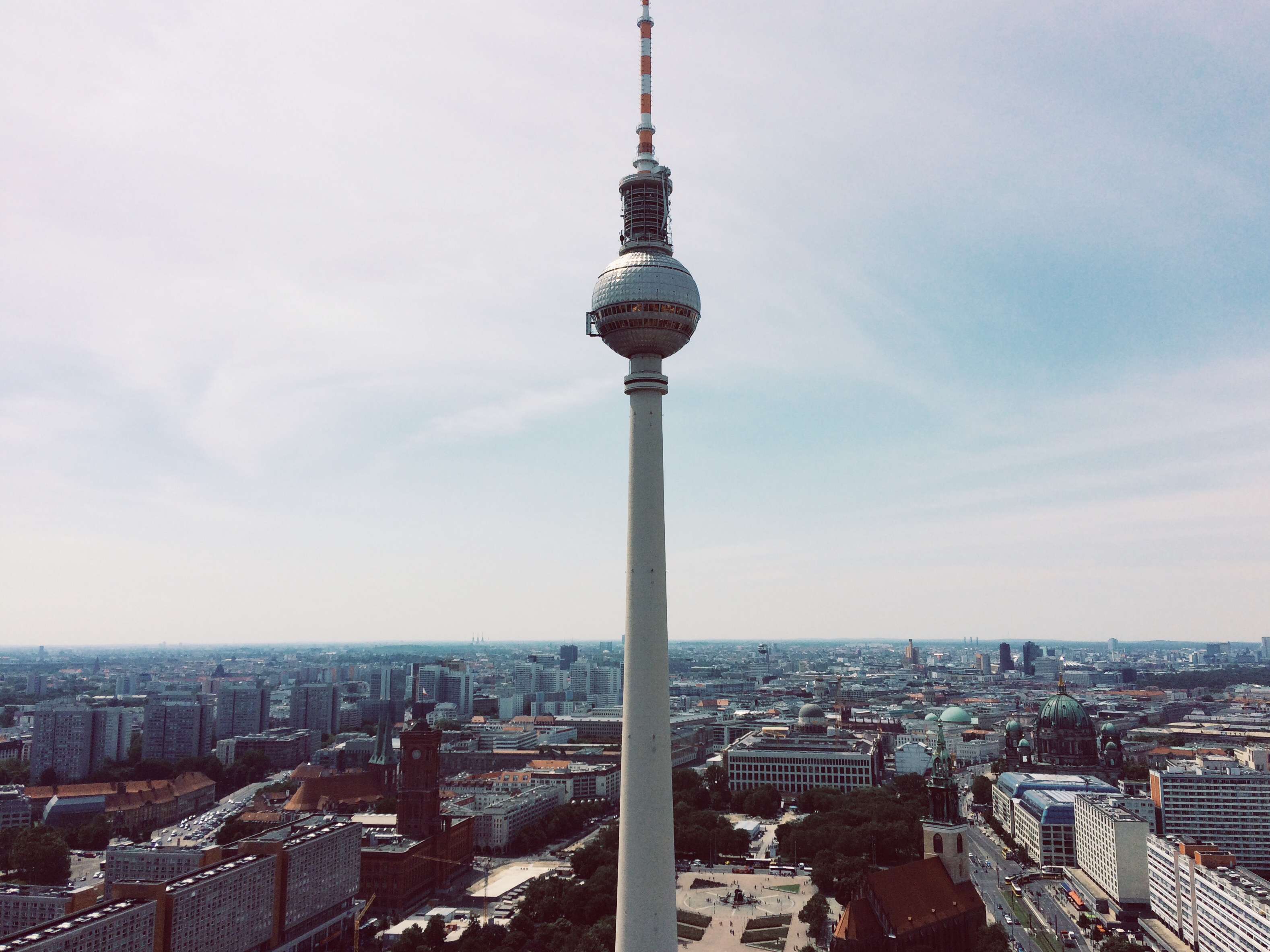 A Tale of Two Cities: Is Berlin More Fun Than London?

This summer, Samsung announced that they would not be placing their European headquarters in London but in Berlin instead. Were Brexit fears the cause of this? Not exactly. Felix Petersen, managing director of Samsung Next Europe, explained that ‘in Berlin, you can do stuff without much money’, whereas London is ‘not a fun place to live unless you are really rich, especially for young people’.

As someone who has recently moved back to London after spending a year in Berlin, I can’t say I disagree. Maybe I’m bitter because I’m now paying triple the rent I was in Germany; maybe I miss the temples of techno, open non-stop from Friday to Monday. Either way, I can’t deny it: Berlin is just more fun.

Firstly, everything is a lot cheaper. Rent is nothing compared to London and going out for a drink or meal is also much more affordable.

Berlin doesn’t just offer bars and restaurants though. Especially in summer, there always seems to be something going on, such as parades, markets and open-airs. The first open-air I went to was free entry and involved listening to local techno DJs while relaxing and dancing in the sun. On top of this, Berlin’s Pride parade is on a completely different level to London’s and is pretty much a huge party in the streets.

Speaking of DJs and partying, Berlin is undeniably THE party city. While entry prices may match those in London, you arguably get more value for money. The interior and sound systems of the clubs are fantastic and there is no one kicking you out at 3am – the earliest I’ve known a club to close is 10am, so you can party until the sun comes up.

However, there are other fun things to do aside from constant partying. Berlin is surrounded by forests and lakes that you can explore and there are tons of cultural offerings, from visiting open-air galleries to enjoying the city’s rich history. And for those who prefer their cultural experiences to revolve around cuisine, you can sample everything from döner kebap to Asian fusion burgers.

Despite all this, I almost feel as if the real reason that Berlin is more fun than London is the attitude and vibe of the place. To me, London has always felt a bit uptight, as if it is always in a rush and never knows when to stop working. Berlin, however, has a much more relaxed feel and the work-life balance seems much better. People know when to work and when to have fun, which I think is why the place can be chilled out while still maintaining that sense of efficiency the Germans are so well known for.

Gentrification is starting to take hold in Berlin though. Rents are going up, searching for a flat is difficult, and older generations of Berliners are being forced into other areas as their local districts become “trendier”. Unlike in London, however, the government are making an effort to do something about it. But even with some gentrification, if the attitude of Berliners remains the same, Berlin will always be the “more fun” city.

Disagree completely? Let us know why you think London is more fun than Berlin!