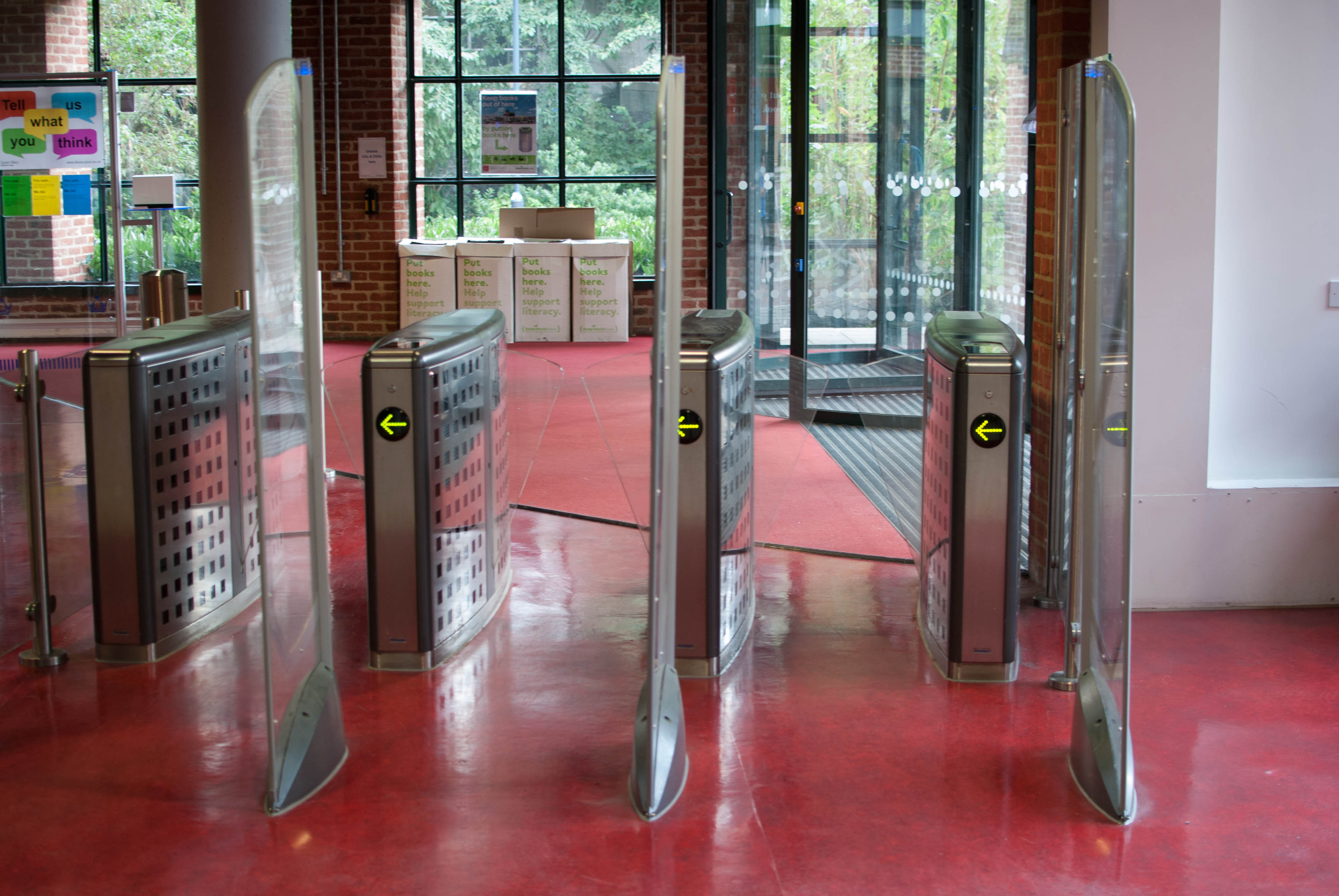 By Gracie Browning on 24th September 2017

The Mile End library is now open all day, all night, for the entire academic year, but potential student well-being issues need to be addressed if it is to be a success.

At the Annual Student Meeting, back in May 2017, the student union announced that the Mile End library would soon be opening 24 hours a day, 7 days a week. Former Vice President Welfare, Adam Sparkes, was quizzed over possible welfare issues at the time. His reply raised the important point that of course it is possible that some may arise, but the high demand for a 24/7 justified it being introduced. Adam suggested dealing with these issues through positive messages and campaigns outlining how important it is for students to look after themselves; especially during particularly stressful periods of study.

The new Student Union President, Yas Yeahia, recently spoke for The Print about the welfare issues that he expects to arise. Yas recognised that long hours and stressful, tedious work in the library can essentially burn students out. Naturally, they can get tired, feel anxious, stress levels do rise, and people generally start performing below their potential. Yas confirmed that the Student Union would be running campaigns over the next year that will have looked at the impact of the 24/7 library on student wellbeing. He stressed that the SU will definitely address issues that concern them most.

Yas also mentioned that concern has arisen regarding “the need for students to be user friendly of the space to ensure that the library will be mostly clean and we can be responsible for our own working environment”. Students wanted a 24/7 library so they should make sure they do their bit to keep it clean and tidy. Stress and anxiety during periods of study will be amplified if students are working in a messy and unpleasant environment.

Like Adam Sparkes, Yas also stressed the importance of having a broader look at the Mile End 24/7 Library policy. Yas said, “This is a step in the right direction for the other libraries at QMUL too”, and has been an important part of the agenda for years which required a lot of lobbying to achieve. Yas mentioned how “it is a huge success for the students of the past, present and future who can freely work at times that suit them”. Does this suggest that if the 24/7 policy in Mile End is a success, it could be expanded to other QMUL libraries? Potentially.

The 24/7 library may even ease overcrowding allowing students to have the choice of what hours they spend in the library. Night owls who are more productive when the sun has gone down now have the opportunity to work during hours that suit them. Priya, a second year Politics student, advocated this, saying that during exam season last term (when the library was open 24/7 anyway) they loved having anytime access, as they would often work late finishing an essay and enjoyed having access to the actual books – rather than only having access to library books via the e-book system.

However, Grace, a second-year English and History student, who was against the policy, said that yes, they did utilise the temporary 24/7 opening hours of the library during exam season, but they regret staying into the early hours of the morning when they had to rise early the next morning. “I was revising at 1:30am in the library, not getting to sleep until 4am and then getting up at 8 which totally isn’t healthy during exam periods.” Grace went on to say that the library could address this issue much better if it were only open until 1am and reopened at 6am – forcing students to go home and get some sleep.

Cresta, a second-year Politics and International Relations student, also pointed out that the library is a safe and secure place to work which makes them feel comfortable, and the old opening times could be restrictive for those who do not live on campus.

Overall, with the SU promising to make policy and campaign to keep students healthy, the new 24/7 library in Mile End should be wholly beneficial to students and not impact on their health. Ultimately, the well-being of students in this situation comes down to their individual judgement of when it is time to log off, close the book, go home, and let sleep prevail.