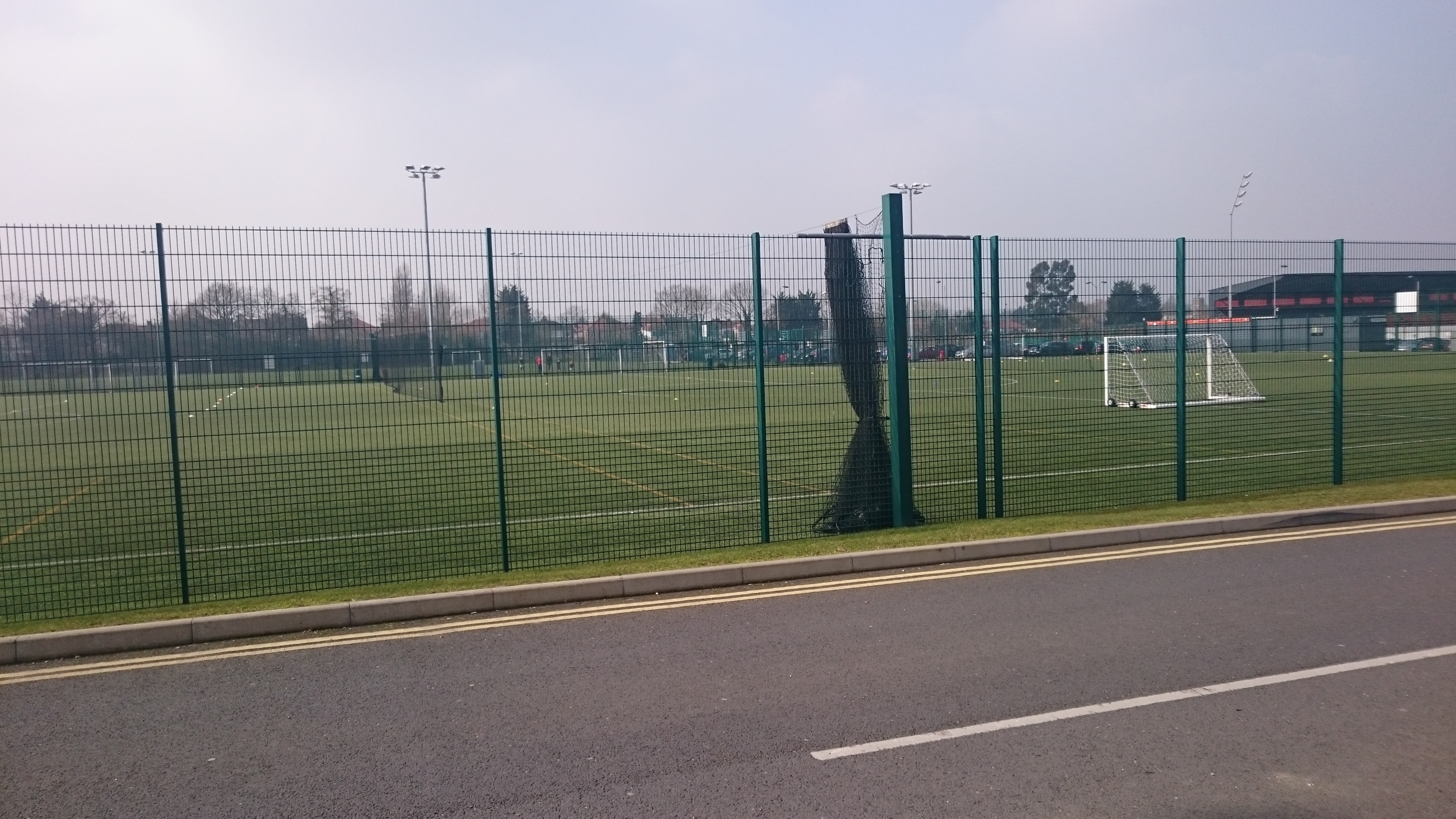 What to do on a Saturday: Barnet FC

Let me start off by saying hello to all new students and returning students at our fantastic university! For all you football fans out there, it can sometimes be tough not going to watch the beautiful game on a regular basis. This holds even more resonance whilst at uni. With London potentially being a new city for many of you, essays and reading taking up most of your time, I aim to be the trivago of the footballing experience in England’s capital city.

As someone who has gone to every major club in London, I’ve amassed quite the experience going to grounds and knowing what to expect. So if you want to go watch the football and are not sure where to visit, look no further than this article.

‘What To Do On A Saturday’ aims to provide you with information of where to go, so planning a day out is one less worry for you. So, sit back and relax – hopefully your monthly footballing fix will be sorted with my help.

With London acting as a major hub of footballing giants such as Arsenal, Chelsea and Spurs (Some may disagree with this last team), which club will be the first I tell you to visit? Well, where else would I start other than the club I support, Barnet FC.

Formed way back in 1888, Barnet are situated in North West London, and currently play their football at The Hive in Edgware. Nicknamed The Bees, yes The Bees, play at The Hive, Barnet ply their trade in League Two, England’s lowest professional league.

Often flirting with relegation for most of our recent history, Barnet have won the Conference a record three times which is something we pride ourselves on (is winning a semi-professional league something to be proud of? I’ll let you decide).

At the time of writing this, Rossi Eames who manages Barnet has guided us to 9th in the table with 2 wins, 1 draw and 2 losses out of 5. In the Carabao Cup, otherwise known as Carling Cup (for you traditionalists), Barnet saw off League 1 Peterborough United in round 1 and went down valiantly against Premier League Brighton in round 2. An all round positive start for the Bees, who can you expect to see us facing off against is you make the trip to North London?

On the 23rd of September, Barnet face Crawley Town which, when reading this, I have to admit, probably won’t get the pulse racing. However, what will be an intriguing match will be on the 7th October when 1987 FA Cup winners Coventry City come to The Hive, with the game being televised live on Sky Sports.

With the TV cameras set to feature as Coventry City come to town, Barnet usual gain some impressive crowds with 4,000 people minimum I expect to turn up for that match. So, if you want a brief moment of glory on national television, get yourself down to Edgware.

As a fan it is easy to ‘big’ your own team up, however, Barnet are one of the most exciting prospects in the Football League. With a world class training ground that has seen the German and Brazilian national teams train there, the stadium is also of a high standard with various bars around the site to quench your thirst.

From the Queen Mary campus, this will probably be one of the longest travels I will suggest in this series, but it isn’t too difficult, even for those still getting their heads round how the tube works.

Prices
A concession is categorised as someone under 21 years of age. I would suggest either go into the West Stand which is Barnet’s largest terrace or, if you prefer to stand, go into the South Stand which is also cheaper. Tickets can be purchased online or on the day from the ticket office.

As someone who has a season ticket at Barnet, I’ll be at both matches and can honestly say we try to play football. Hoofing is to be expected in this league as players aren’t great technically, but Rossi Eames does try to get the ball down on the floor and play.

Although the day out may seem pricey, Barnet is a great club to go to watch and I definitely recommend going at least once this year. Lower league football is great, and nothing beats going to watch ‘Little Old Barnet’!

Hope to see you at the game, and thanks for reading.

Tags: barnet fc, Football, What to do on a Saturday

← Student Lost in Queens’ Building Found After 5 Month Search
Millie’s Musings: The Liability – Dealing with your sloshed mate on a night out →