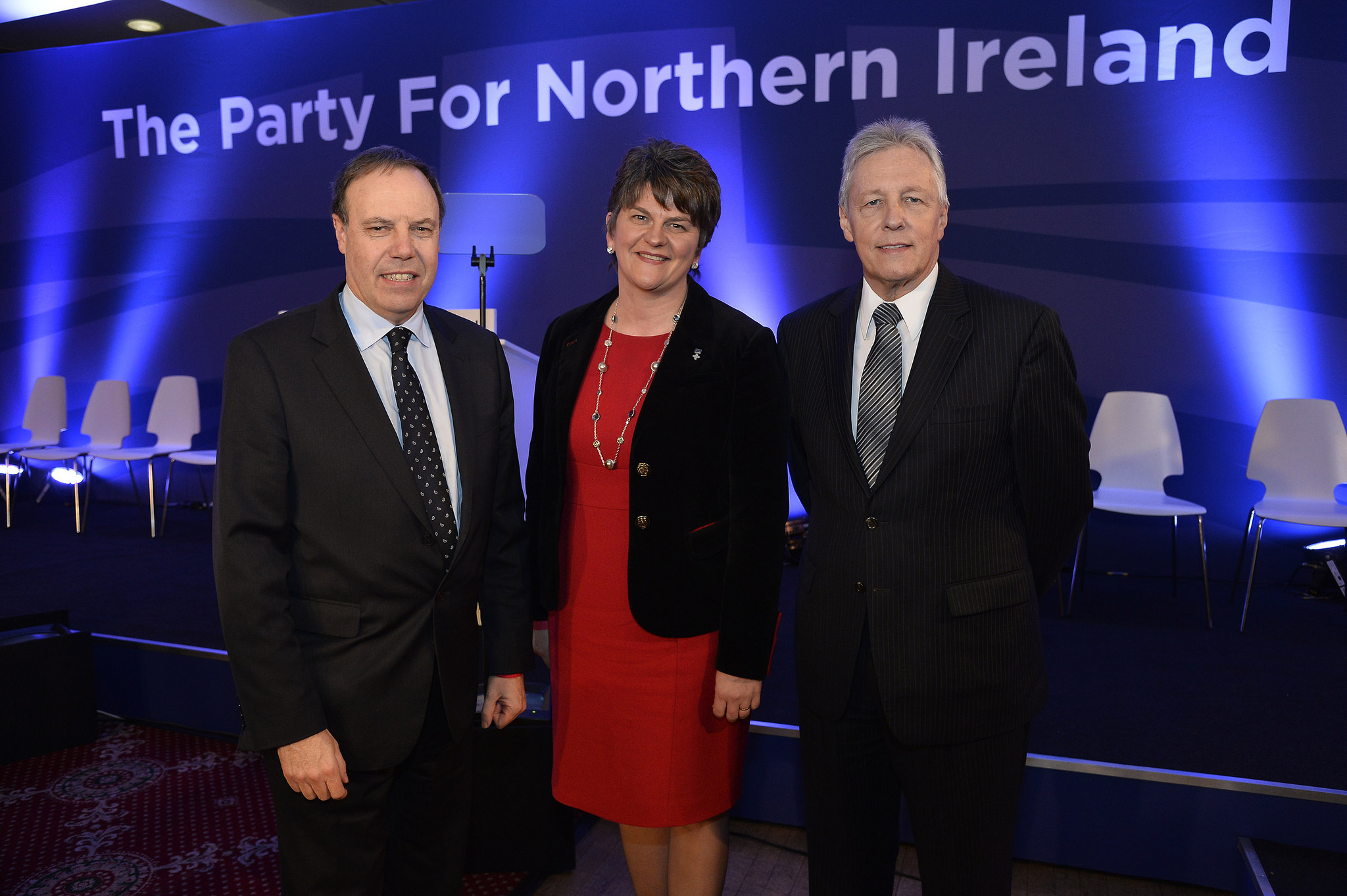 Who are the DUP and what do they want?

The Democratic Unionist Party, or the DUP, have been a powerful force in Northern Irish politics since their establishment in 1971. Reverend Doctor Ian Paisley founded the DUP in response to the Protestant majority’s growing frustration with the less obtrusive, more level-headed UUP. The now virtually irrelevant Ulster Unionist Party represented Protestant interests in Northern Ireland for many years, prior to the troubles. The DUP claimed the votes of the Protestant electorate all those years ago, and now they maintain their hold on power by leading the devolved Northern Irish assembly.

While Northern Irish citizens have been subjected to the DUP for over 40 years, it is only in the past months that this party have pushed themselves to the forefront of mainland British politics. Northern Irish politics, and Northern Ireland in general, has been systematically dismissed and overlooked by British political leaders and the British electorate. Now the British public are affronted by the alien Democratic Unionist Party. In the light of their newfound relevance in British politics, the English media have presented the DUP as a party of irrational homophobes and sexists. Regardless of this bad press, the DUP were undeniably successful in June’s election. This electoral success has earned them a closer relationship with May’s government.

Arlene Foster and her negotiating team published an official document which clarifies the role of the DUP in this unexpected political relationship. The three page agreement outlines the ‘Confidence and Supply’ agreement between the Conservatives and the DUP following the results from the election. The DUP are required to vote in support of the Tories on everything from financial issues to matters of national security. In return the DUP has been awarded 1 billion pounds for Northern Irish infrastructure, education, and health care.

Many politicians and journalists have argued that Arlene Foster will manipulate May’s reliance on the votes of the 10 DUP MPs to secure certain benefits for the right-wing party. Senior Tories have even predicted that Foster intends to update the ‘Confidence and Supply’ agreement in two years.

Nicky Morgan, Cameron’s education secretary, expressed worry that the DUP would water-down the Tories stance on social issues. This fear is shared by many voters and senior politicians alike who have vocalised their frustration with the DUP’s unpopular opposition to gay marriage and abortion; both of which are still illegal in Northern Ireland. Furthermore, senior individuals from the devolved governments in Wales and Scotland have labelled the deal between the Tories and the DUP as unconstitutional. May’s government is sacrificing the impartiality the British government traditionally upholds when interacting with the devolved assemblies of Scotland, Wales and Northern Ireland, by engaging in this mutually beneficial relationship with the DUP.

Ultimately, the DUP’s role in the next four years is unprecedented. The influence they will wield in Parliament is unclear. Yet, it is this uncertainty alongside the DUP’s suspicion of progressive change that frightens many.