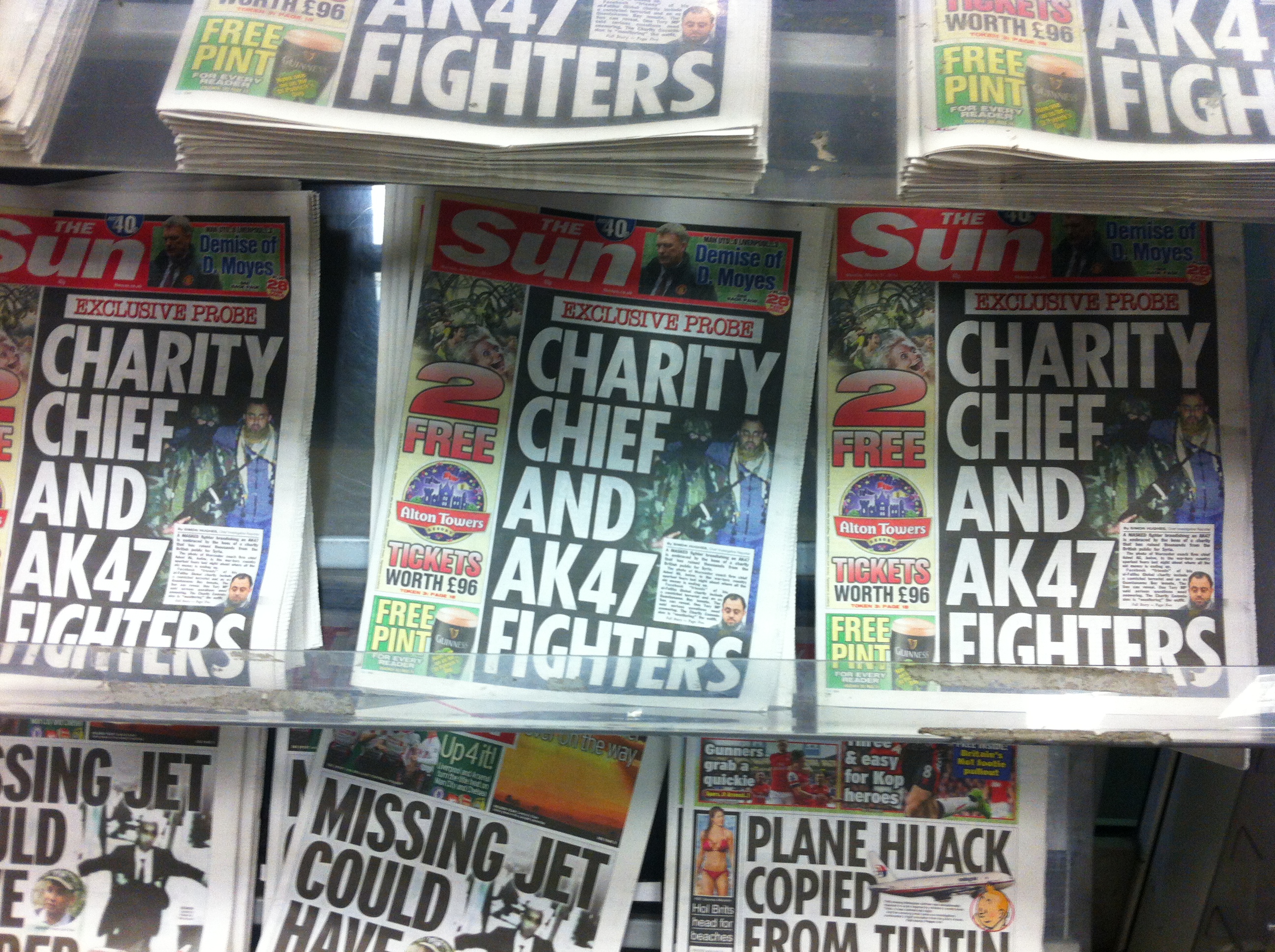 Many Queen Mary students were outraged at the campus’ tabloid newspaper ban back in December of last year. But, did banning the sales of news outlets such as The Sun, The Daily Mail and The Daily Express really limit free speech and freedom of press, as was argued by protesters?

In January, hundreds of free copies of The Sun were given out in protest of the tabloid newspaper ban, being deemed as proof that students were largely against the motion. However, giving out ‘freebies’ was not necessarily the best way to gauge the attitude of students to the situation.

It appears that any outlet selling copies of tabloid newspapers on campus did not actually profit very much from doing so. When probed about sales figures, those running The Village Shop and Infusion stated that, on average, only four copies of The Sun and two copies of The Daily Mail were sold every day. Neither businesses stocked The Daily Express, even before the ban was implemented.

This appears to justify the ban in the sense that neither outlet was profiting much from the sale of tabloid papers, suggesting that students weren’t really interested in them anyway, or potentially bought them from outside of campus more often than in. There are also multiple outlets just outside of Mile End campus selling these papers, and bringing them onto campus is still allowed.

So, was the campus newspaper ban really an attack on free speech, seeing as the majority of Queen Mary students weren’t actually purchasing the newspapers? No, probably not. However, banning them in the first place may ultimately be seen as a potentially empty symbolic gesture.