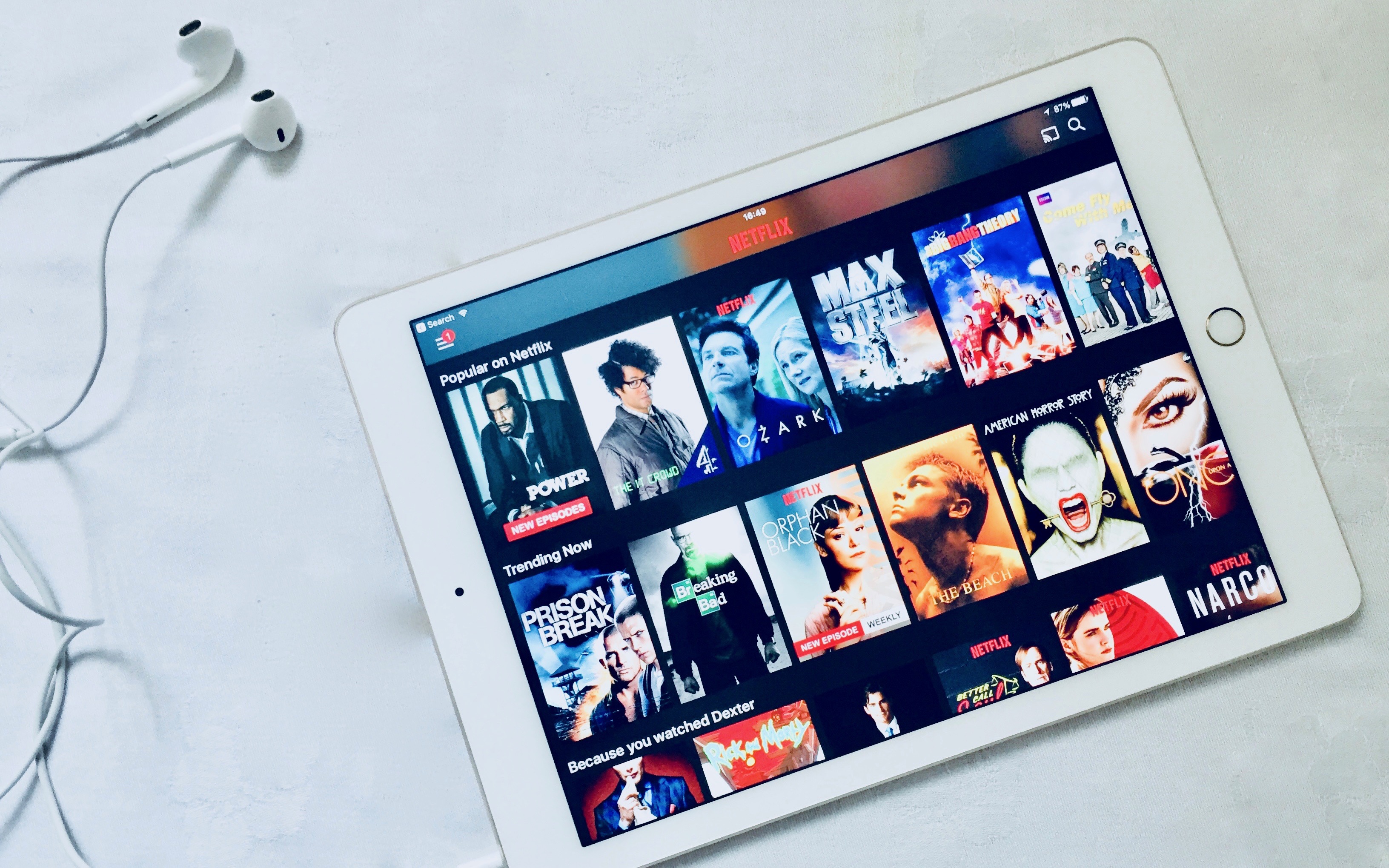 The 6 stages of Netflix grief:

1) The Processing Stage I (aka Total Paralysis)

As the credits roll after the final episode fades to black, you stare at the screen in complete stupor. You don’t move. You don’t think. You barely breathe. Your fingers have become so accustomed to clicking on the next episode that you currently do not know what to do with yourself. The processing stage can last anywhere from just a few minutes to a few days, depending on how the show you watched ended.

Perhaps it is the drama from your show seeping into you, but nevertheless, you are convinced that you’ll never feel happy ever again. Finishing a show and having to go back into real life feels like having multiple friends of yours die all at once. You find yourself reminiscing on the good times you guys had together – meaning the times you sat on your couch and watched fictional characters have lives while you gradually lost yours.

You spend a good deal of time just thinking “WTF do I do now?” over and over again. You’re lost. You question your purpose on this planet as the anxiety slowly builds because you quickly realise you’ve forgotten how to socialise like a normal person because for the past few (hours? days? weeks?) you’ve just been sitting on your arse watching other people live (see stage 2).

After realising you literally have nothing to look forward to after a long day at work or a boring social function, the panicked aftermath upon the completion of your show involves scrolling through the list of films on offer – ideally a trilogy: it will give you the time to figure out your next move. You will find love (a new show) again.

You keep thinking of the dedication you have shown. It takes others weeks, sometimes months to complete a series, but no, you inhaled it in less than 58 hours. You ponder on such time and energy and commitment, and how you should never have felt embarrassed, because you didn’t realise the good you had right in front of you – until it was gone. You’re mourning. You refuse to let go. Somehow you find yourself falling down a Wikipedia black hole doing ‘research’ and watching endless YouTube outtakes and bloopers because you are just not ready to say goodbye yet. You become incredibly jealous when thinking about all the people in the world who have yet to discover the brilliance, the importance, the sheer NECESSITY of this series, and hate them for their lack of participation within the Netflix community/religion. Yet, at the same time, you desperately wish to trade places with them just to experience the magic all over again for the first time.

6) The Processing Stage II (aka Moving On)

You feel like an empty shell of your former self and realise that this series has destroyed you. At some point you start calculating the number of hours of your life that you spent watching this series, but you stop halfway through because the number gets too high/depressing. And then, you move on to a rebound show and instantly forget about all the hours you’ve wasted so far. Because that’s what we do now.