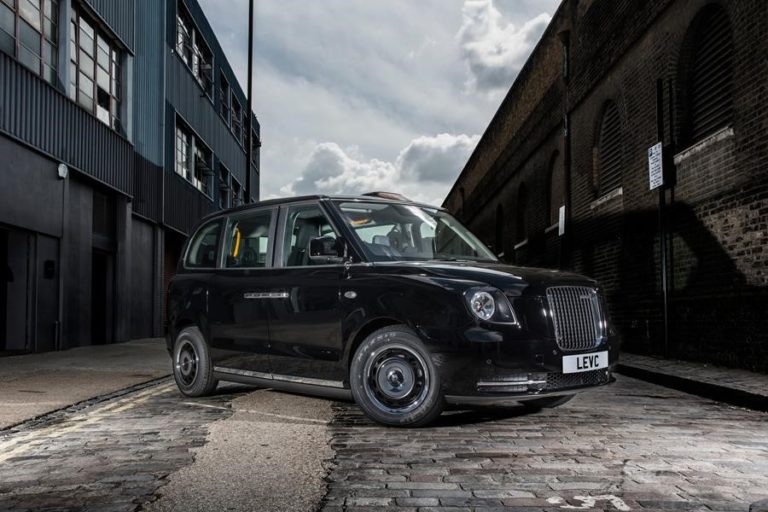 Electric black cabs are coming to the streets of London

Transport for London recently revealed plans to curb vehicle emissions by gradually lowering the amount of diesel black cabs on London’s roads. This comes at a time when London’s air quality is worse than that of Beijing, and statistics from the Mayor of London’s office show that the capital’s air pollution causes 9,416 deaths annually.

The scheme- which will cost more than £18 million- will see the iconic black cab being replaced with new electric hybrid models. To deal with the increased demand for charging points, TfL says that there will be over 300 new charging stations installed by 2020, 75 of which will be up and running before the end of 2017. Many of the charging stations will be open for any electric vehicle to use, not just taxis.

The new hybrid cabs closely resemble the classic London taxis, albeit with the capability to run for approximately 70 miles off electricity alone. They also have a petrol engine which can run for a further 400 miles.

TfL says that travelling in the new low-emission vehicles should not cost passengers more than the current black cabs. Moreover, transition from the old cabs to new should happen fairly quickly, as £42m has been allocated to support the new Taxi Delicensing Scheme. Taxi drivers will be offered £5000 to take their black cabs off the street if they are over 10 years old. The firm which makes the new black cab hope to have 150 on the streets of London before the end of 2017.