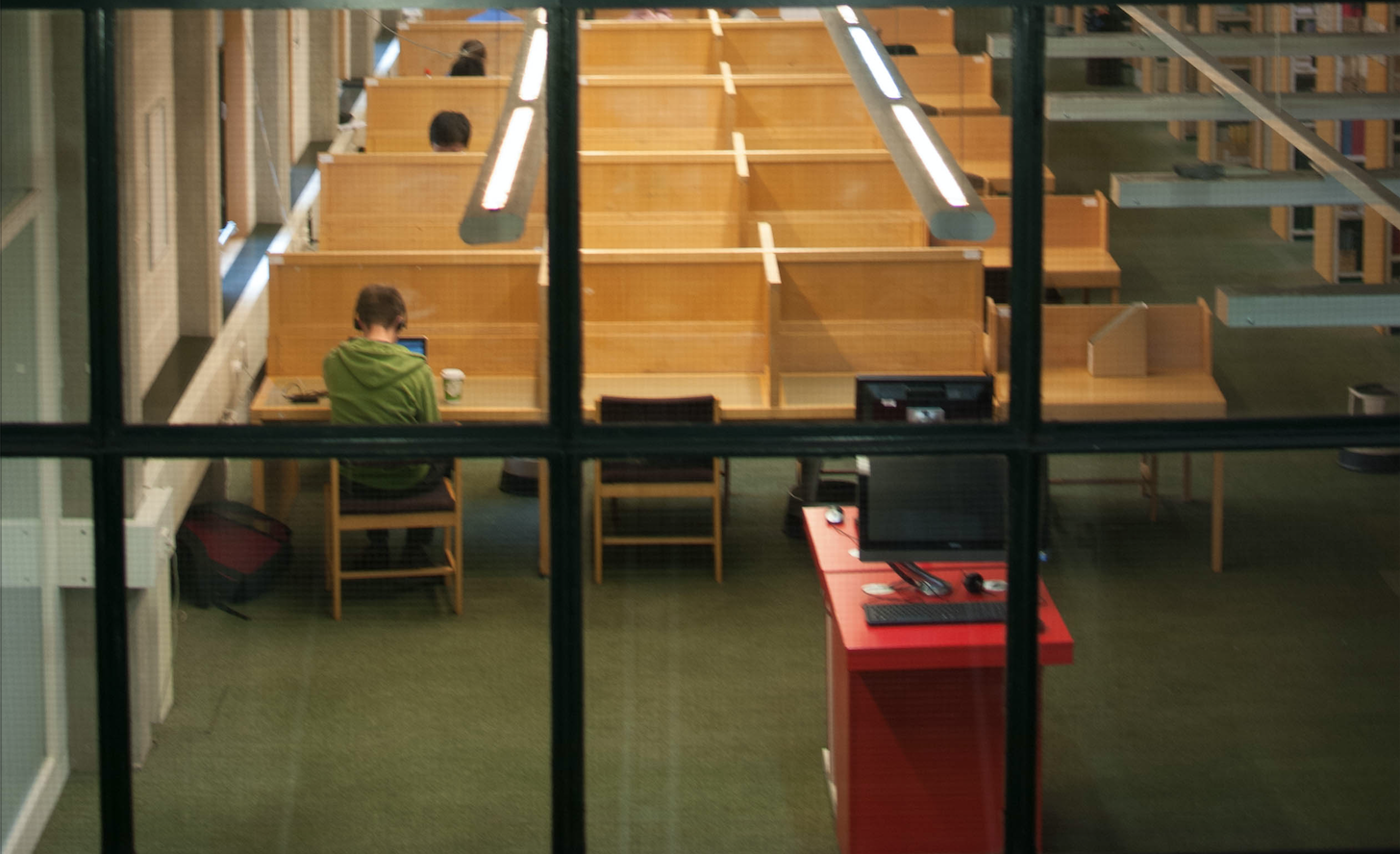 By Gracie Browning on 3rd August 2017

Since the general election campaigns back in May, media attention and young voters have been whipped into a frenzy over Labour’s policy vowing to scrap tuition fees. Despite not winning a majority nor being the largest party, Jeremy Corbyn and the Labour Party still seem to be using this policy to keep support and hope amongst students high.

But, are these plans feasible, and would it reap benefits for Queen Mary students? Labour’s arguments, supporting ‘the many, not the few’, claim to bring equality of opportunity, and promise not to drag students into the void of debt once they graduate. On the surface, there are clear benefits for the student population. Many students know how restrictive the high costs of university can be, and scrapping tuition fees would undoubtedly take that stress off the table. It would also give students a further sense of security for the future, knowing that more of their earnings would go straight into their pockets, rather than being siphoned off of their payslips in what is essentially a ‘graduate tax’.

However, there are reasons that tuition fees exist. Clearly, there must be some benefits as the Labour Party were the ones who introduced them in 1998. So why the change of heart?

Fees were introduced under the New Labour government to increase the quality of higher education and have always appeared a more equitable way of funding universities than the alternatives. These have included general taxation, which has been criticised repeatedly as those who would not derive a benefit from higher education would be funding it, as well as a graduate tax. Although really, a graduate tax would essentially lead to the same result as tuition fees but would allow those who move abroad after graduating to evade any responsibility. Tuition fees appear the best solution of a bad bunch. They are the lesser of evils to fund higher education and allow universities to research and grow.

However, since being introduced, tuition fees have risen and risen, whilst loans and grants have been reduced, with maintenance grants being abolished altogether and merged with the maintenance loan system. It’s true, they’re a strain on students and interest rates haven’t been helping, hence it has become clear that the fees, or the interest rates piled on top, need to be reduced. On the flip side, if we were to go forward with Labour’s plans in the future, the standard of teaching, access to high standard academics, and availability of research would all decrease. Hence, critics have claimed that abolishing fees would be a trade-off for poor quality education. It seems that neither of the main parties are hitting the spot, with the Conservatives increasing fees and Labour making unrealistic promises that go too far. Although, it did win them the hearts of the student population which was the electoral aim of the policy.

But what do Queen Mary students really think of the possibility of scrapping tuition fees?

Roberta Rhyse, a second-year student, agreed that it’s a wonderful concept, but claimed that “the consequences and feasibility of it doesn’t outweigh the benefits, because there will just be an inflation of educated people, and yes that’s good, but it’ll make an already competitive and hard market even more so”. Roberta goes on to suggest that instead, she thinks “it would be better and more feasible to freeze fees and perhaps in time lower them”. Another second-year student, Cresta Okonkwo, agreed with this argument, describing the choice between tuition fees or none as “crippling debt or heart-breaking taxes”, as the tuition money “has to come from somewhere”.

Josie Holden-Wilby, a second-year student, disagreed with the former opinions. Instead, Josie argued in favour of “Labour policies on higher taxation and corporation tax, as well as cracking down on tax avoidance” in order to help raise the billions needed to abolish tuition fees. Josie argues the valid points on the other side of the argument, stating that education is a “right rather than a privilege” and it “benefits everyone- not just those who are in it”. Josie also made clear the “disservice” that the current system brings of leaving the poorest in society with the highest debts. These arguments make it clear that Labour are right in claiming that the current system needs a revamp to benefit students as much as possible.

So, Labour’s policy resonated with young people when claiming that it would be a move in the right direction for tuition fees, rather than the increases we have seen in recent years. But, perhaps a less extreme measure is needed to take the financial pressure off, whilst maintaining the quality of education that we expect to receive. Clearly, there is no answer that comes without repercussions, which is made clear by the fact that Queen Mary students are so divided over how best to deal with the situation.

Published in Curated, Features and News