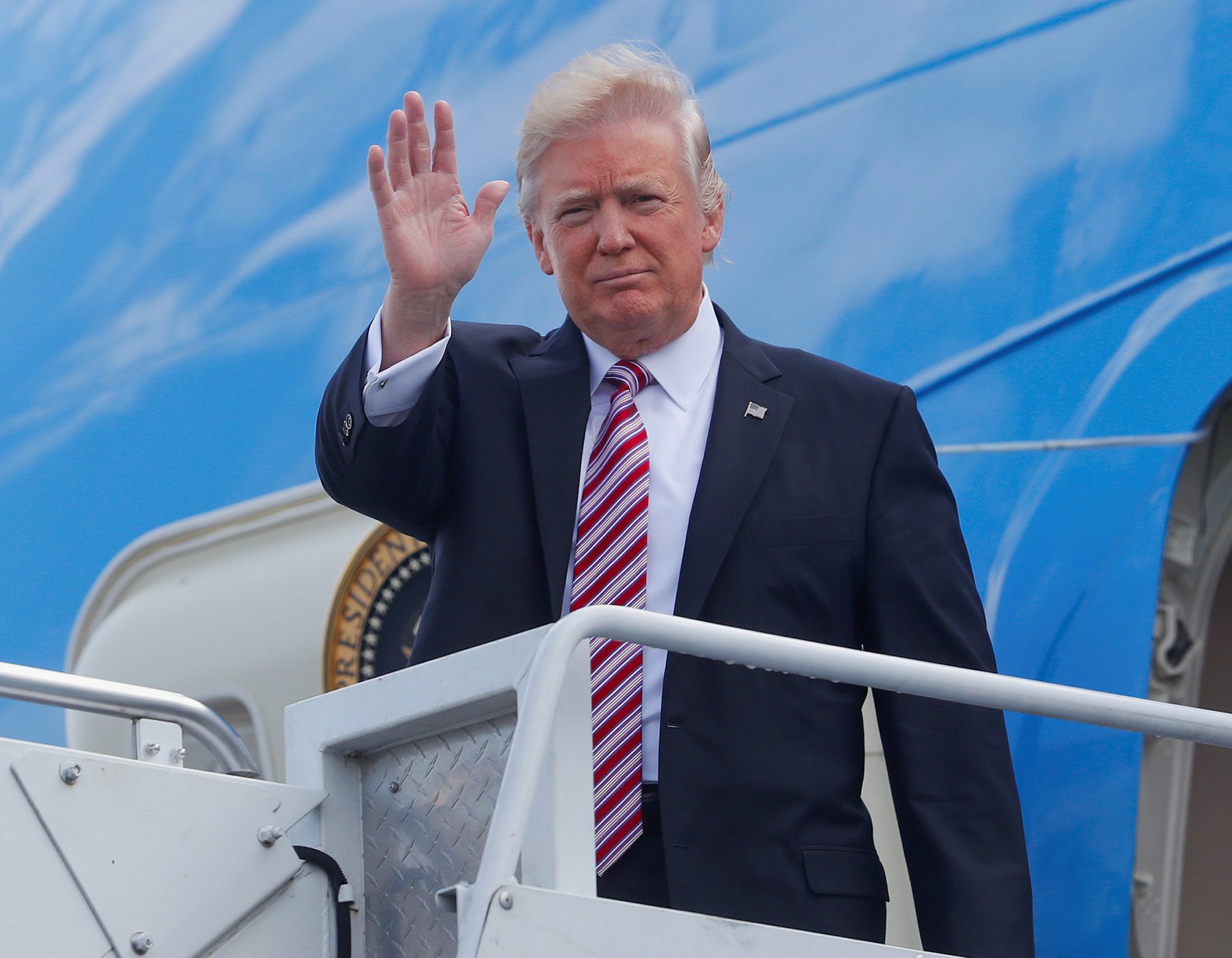 America Unravelled: The Death of Centrism

It is rather ironic that within a few weeks of President Trump’s return from his first foreign excursion as President, his much-debated travel ban, albeit gutted, became law. Ironic, because his main accomplishment on this trip was the signing of a bumper arms deal to Saudi Arabia and more interestingly Qatar, the very country he said was the main perpetuator of state-sponsored terrorism. The debate however should not centre on how the President could do something so clearly hypocritical (that would be flogging a dead-horse at this point), but how both the Republican and Democratic parties could let him get away with this. The fact is that both the Democratic and Republican parties are full to the brim with centrist politicians who seem intent on supporting phenomenally unpopular policies, which explains why the political centre-ground in the United States has been largely vacated by ordinary people. The Saudi arms deal is a simple indicator of that.

Considering the principle dissenters and where they fit on the political spectrum exposes this fact. These dissenters come from the both the far-left and far-right of the political spectrum, laying bare the fact that the centrist politicians from both sides of the aisle are the enablers. Rand Paul, Bernie Sanders, and Tulsi Gabbard (the more infamous dissenters) are the more likely of bipartisan political alliances, however the evidence that proves the centre and not the far-left/right are the problem is that Republicans such as Mick Mulvaney of South Carolina and Mike Lee of Utah voted against a bill that allowed Saudi Arabia to buy more than $1 billion worth of arms from the US. Mulvaney and Lee are considered ultra-right wing, even for the modern-day Republican party. Lee being one of the prominent members of the freedom caucus and Mulvaney being President Trump’s budget director. For these two men to side with progressives such as Sanders and Gabbard on anything is a momentous occasion, and highlights the fact that this issue genuinely is a no-brainer.

People who disagree with this view should take a look at the UN report which states that the death toll in Yemen has reached 10,000, or the fact that the United States is supplying weapons to a country who regards all atheists terrorists, beheads people in public squares for witchcraft, and does not allow women to drive or leave the house without a man. The fact of the matter is that a majority of the American people do agree that the US should not have dealings with these kinds of governments (a recent YouGov poll showed that only 10% of Americans view Saudi Arabia as a ‘friendly’ country) which disenfranchises them from the centre-ground politicians who were once so popular in the US.

A great legislative example of this is bill S.532 entitled ‘Stop Funding Terrorism’ which was introduced to the House by Tulsi Gabbard. This aptly named bill got only a paltry 13 supporters out of a possible 535. The legislation would simply prevent the United States from funding and arming terrorist groups or any entity that has had a history of arming these groups. This not only shows that establishment Republicans are more interested in making good on their promises to Lockheed Martin and Boeing, the Democrats are too.

The ‘Stop Funding Terrorism’ bill was supported by a companion bill which Rand Paul introduced in the senate. Surprisingly this did worse, as it failed to get a single co-sponsor. Either Democrats didn’t want to cosponsor a bill with a Republican, or they disagreed with its contents. Either reason is emblematic as to why centrist politicians are on the way out. The Middle-East arms deals sheds light on not just a broken political system ruined by the disastrous citizens united bill (which allows private individuals to make unlimited campaign contributions to politicians), it is also emblematic of a bipartisan political movement which has defined the five years in the United States, the exodus from the centre ground.

Furthermore, just recently five centrist Democratic senators voted against a bill that would have prevented the Trump administration from selling more arms to the Saudi regime. If all the Democrats had voted in favour of the bill, it would have passed the senate as it also had the support the aforementioned far-right stalwarts such as Mike Lee and Rand Paul, but Manchin and co, when it mattered, betrayed every principled person that they are meant to represent.

Through these examples, it is clear as day that being a centrist nowadays is to be almost diametrically opposed to the will of the people. To the centrists, all that seems to matter are the employment figures, not the quality of those jobs or passing concrete legislation designed to fix America’s homegrown problems such as their decrepit infrastructure or their broken student loan system. The centre has abandoned principles for money, and have adopted brainless, morally repugnant policy positions that disillusions every thinking person in the United States.