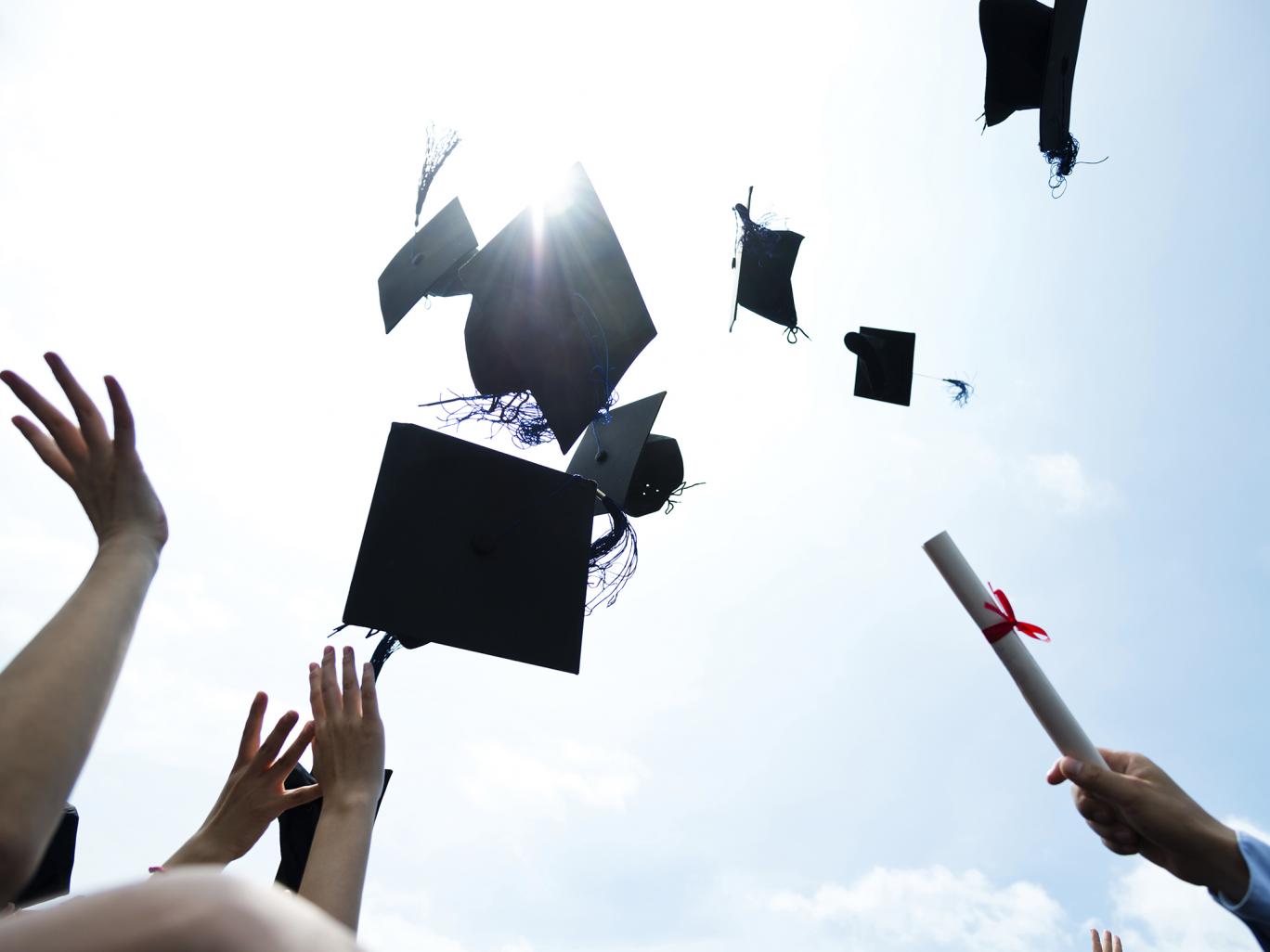 The importance of living in the moment.

We are always thinking about the future, whether we’re thinking about short-term plans such as dinner or contemplating the ‘where do you see yourself in five years’ question, that is often the bane of many an interviewee. Even motivational clichés such as ‘when you want to give up, remember why you started’ seek to remind you of your future hopes and aspirations. As students, this notion is heightened due to the fact that nearly all of our actions revolve around the future – after all, we’re studying to graduate. Whilst the future is often an idyllic place where all of our woes have been straightened out, recent research has shown that students are increasingly pessimistic about what lies ahead in light of Brexit.

In a survey of 20,000 undergraduates by High Fliers Research, 71% of students were found to be fearful about their future job prospects, expressing a concern that there will be a decrease in the amount of jobs available to them. In the survey, 92% of the students wanted to remain in the EU.

Thirty British universities participated in the survey – including Russell Group members such as the London School of Economics, Leeds University and Bristol University – which only saw a mere 5% thinking that more jobs will be available post Brexit. The research also found an 18% decline in applications made for banking, finance and accountancy degree programmes, when compared to 2016. Consultancy and media sectors remained most popular, while many are also increasingly opting for postgraduate study.

In a New York Times essay, psychologist Martin Seligman said: ‘For the past century, most researchers have assumed we’re prisoners of the past and present’. Seligman goes on to suggest that depression is a product of not just past traumas and present troubles, but ‘skewed visions of what lies ahead’. This perhaps explains the rising levels of anxiety and mental health issues affecting our generation. He also suggests tackling pessimistic thought patterns with prospective psychology, which involves shifting our way of thinking of the future. A DIY way of doing this is to get into the habit of viewing the future for what it is – a moment in time that is not even reality yet. When viewed in this way, worries start to fade – the future becomes, in a sense, a fictional plot. Perhaps setting short-term goals works to keep our attention on the present, and the things we can change as opposed to what we cannot.

For example, we cannot stop whatever is set to happen upon our graduation, but we can stop ourselves from thinking ahead in such a way that we put our wellbeing and current priorities in jeopardy. We’re often told to stay present, as it’s the only moment we are ever really guaranteed, and when thinking of the future can affect the present, maybe it’s high time to remember this.