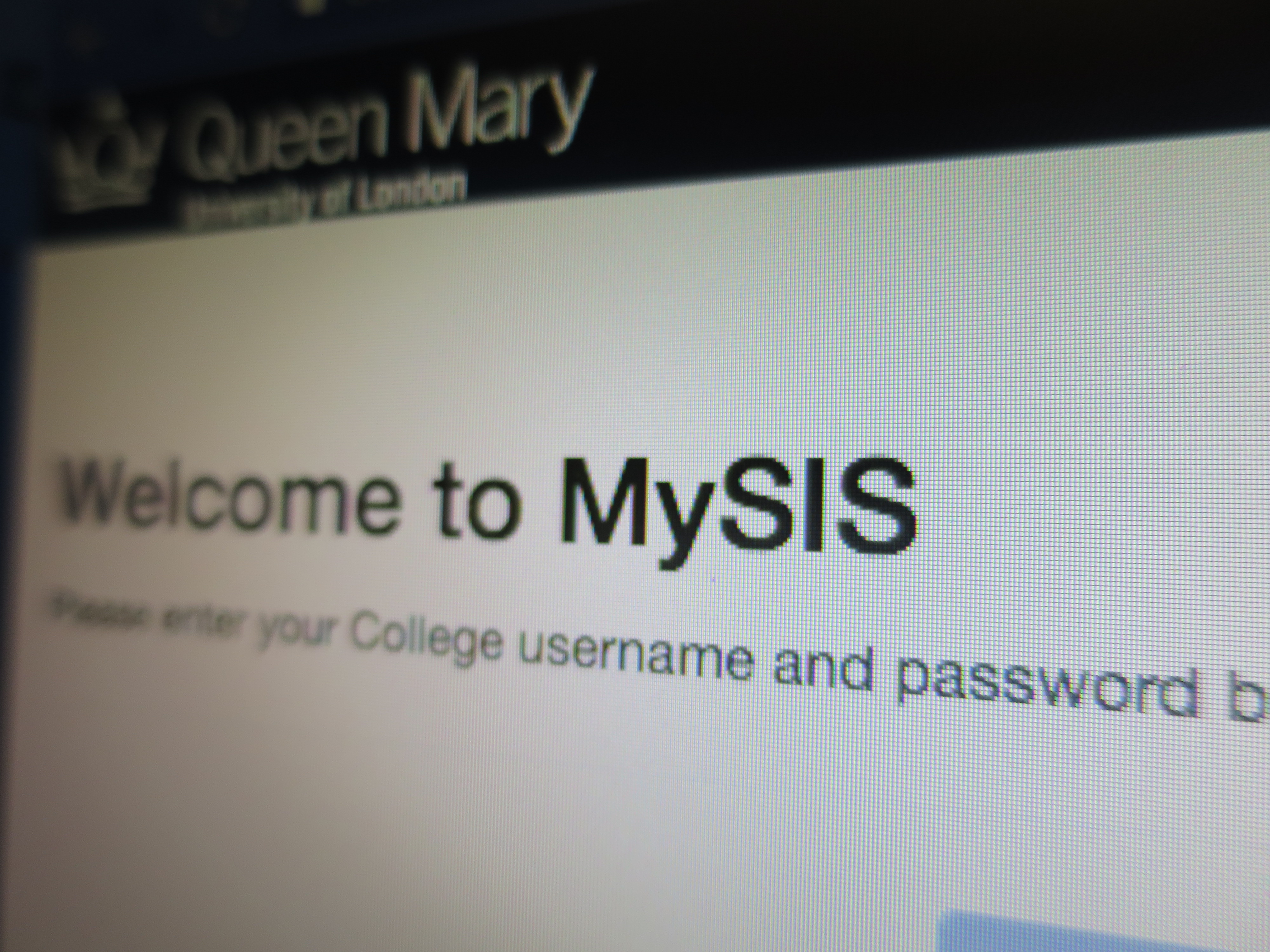 By Elmira Tanatarova on 7th June 2017

The Politics department at QMUL was reported to have mistakenly released the provisional results for their third year dissertation students, in what has been described as a “technical error” with MySIS.

Marlon Gomes, the Director of Administration at QMUL’s School of Politics and International Relations explained to The Print that the provisional marks were intended to be released on July 12th – the “official college results release date”. However, as of May 30th (the date of the last third year exam), all Politics students knew their provisional dissertation marks. It was viewed unfair by the department that some students knew their results beforehand, and others didn’t as a result of an administrative glitch. This information was emailed to the students “as soon as [Mr. Gomes] heard about the release of marks.”

“It seems like the department is quite unorganised and careless in my opinion.”

Estela Rh, a third-year Politics student comments: “Personally I think it is unacceptable that these things still happen; it is not the first time results have been accidentally released.” She also adds that this incident reflects a larger problem: “…it seems like the department is quite unorganised and careless in my opinion.”

Joseph Morel, another third-year Politics student also points out that the department could be criticised for the way they addressed the issue. “When the first set of results came out nobody was expecting anything, and we only found out because students from another module were keeping an eye out for our final grades. I checked but couldn’t find anything, and it’s only after we organised a complaint to the department that they addressed the issue.” He also comments that this too has underlying darker concerns: “It’s also hugely concerning from a security, privacy, and competence point of view that (as far as I know) they were only aware that results were leaked once we told them – surely there’s an enormous systematic failure in the software or office practices for them to unwittingly release the most crucial mark of our degrees.”

In addition, Estela thinks more could have been done to deal with compensating for the inconvenience: “I think it was expected of them to release all results after that fiasco, nothing to do with fairness but pure courtesy. I think all students deserve an apology as it’s genuinely the biggest piece of coursework we have ever done and put so much effort in to.” Joseph agrees with this: “The department has a track record for disappointing the students – poor communication and delayed results are not uncommon – so once we got over the initial surprise of dissertation results coming out early, I felt more angry and disappointed about the office’s error and poor response than anything else. There was no proactive message to explain or even offer an apology until we challenged the office and made our feelings clear.”

In correspondence with the students affected, Mr. Gomes also stated that “As with any marks released at this stage, I must reiterate that these are subject to the approval of the examination board.”