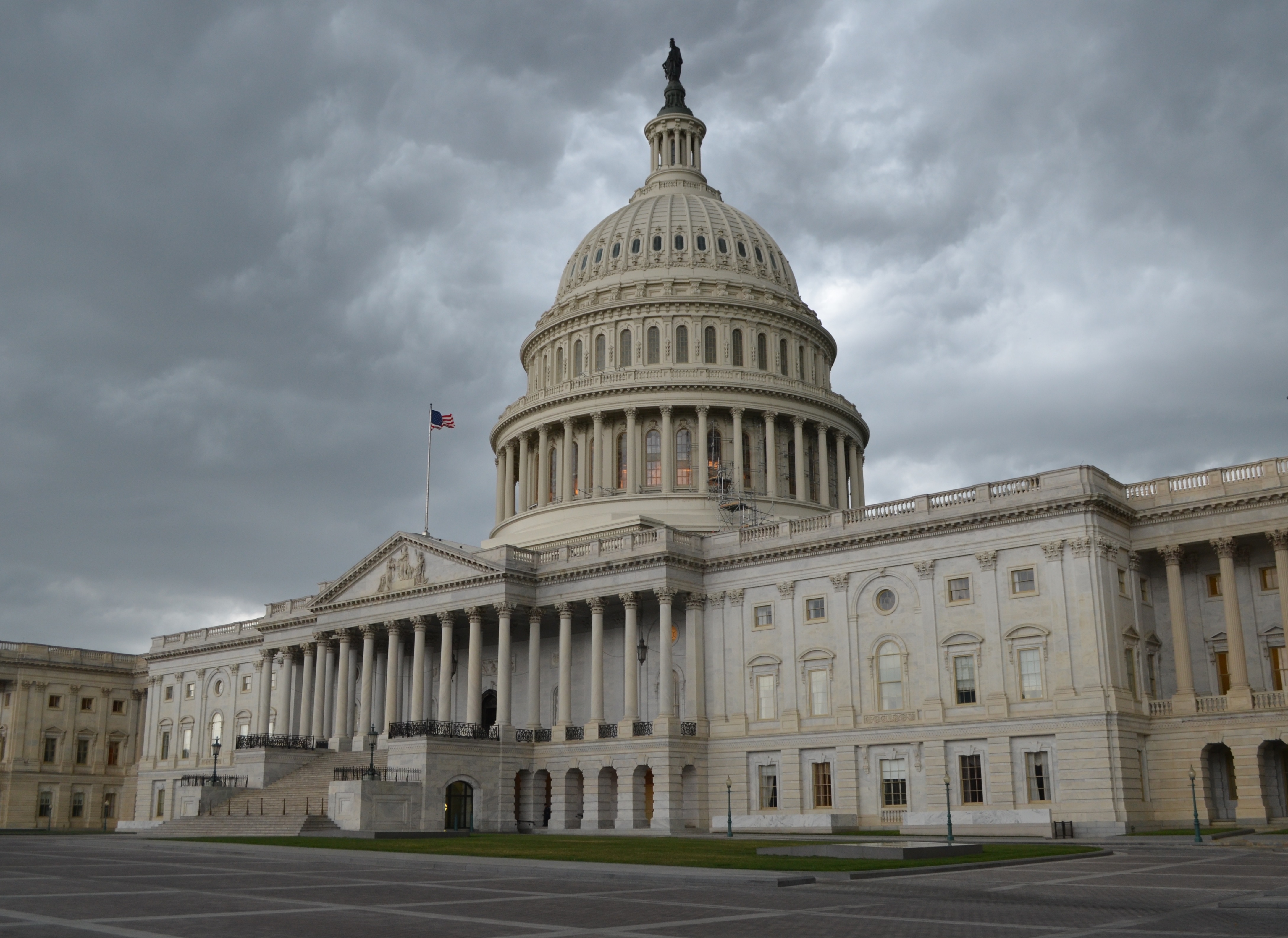 America Unravelled: Why the Democrats Are Heading for Disaster

Are the Democrats heading for political turmoil? Joel Chandler looks at some of the misconceptions surrounding the US political scene and explores what needs to be done to ensure Democratic success in 2018 and 2020.

As the Russia investigation gains serious traction with James Comey’s testimony to the Senate Intelligence Committee, the establishment wing of the Democratic party, as well as more progressive figures such as Elizabeth Warren, get drawn into the fray yet again. What they do not seem to realise is that this, if anything, does more harm than good. If it turns out that President Trump did commit an impeachable offence, the political fallout will be catastrophic not just for Trump, but for the Republican Party who have (with few exceptions) supported him so wholeheartedly since he was elected their party’s nominee.

Having Democrats go on cable TV to condemn the President’s actions will not improve the chances of a Democratic wave in 2018 or 2020; the damage will have already been done. What they need to do is offer a credible, populist alternative to Trump with progressive policies and candidates. Simply attacking him on the Russia investigation does not improve their dismal approval ratings. Only 28% of Americans approve of the job the minority leader, Nancy Pelosi, is doing. Only 25% approve of the job Chuck Schumer is doing. It will take far more than a successful Russia investigation to guarantee Democratic success in 2018 & 2020.

So, what should be their counter to the what the Republicans will be offering in 2018 & 2020?  Quite simply, they should be offering a populist alternative in both policy for 2018 and a nominee in 2020. The American people are quite rightly sick and tired of old-school establishment political types. This was best exemplified in both the Democratic and Republican primaries. On the Democratic side, Bernie Sanders received more individual donations than any other presidential candidate in US history, as well as winning 23 states and over 13 million votes. This was despite him being a complete unknown to the majority of Americans prior to running.

On the Republican side, Trump absolutely demolished the opposition of Marco Rubio, Jeb Bush, Ted Cruz and John Kasich. It was barely even a contest: the struggle for Cruz to win his home state of Texas and Kasich to likewise win in Ohio best portrayed the anti-establishment fervour on the right. This, combined with the eventual Trump victory in the general election (yet another example of establishment vs outcast), is why the Democrats must adopt a populist approach of their own.

With regard to policy, in order to spark a Democratic wave in 2018, all Democrats must get on board with single-payer Medicare for all healthcare. Is the AHCA, the Republican alternative to Obamacare, a potentially disastrous healthcare bill? Almost certainly. However, this does not improve the state of Obamacare simply because it is better than the Republican’s disastrous alternative. 30 million Americans are still uninsured under Obamacare, and premiums do rise considerably in some cases. The Democrats should be capitalising on the CBO estimate that 23 million Americans will lose their health insurance under ‘Trumpcare’ by offering an alternative which a majority of Americans support.

Furthermore, the approval rating will only rise when, for ordinary families, it is the norm to have health insurance regardless of income. You need only to look, strangely, at Charles Krauthammer’s analysis of the healthcare debate on Fox News earlier this year. Krauthammer, a right-winger by anyone’s estimation, argues that, over the next 10 years, America will be on the road to single-payer healthcare. Once the legislation is introduced, just like the introduction of Obamacare or the National Health Service in the UK, it will become political suicide to repeal it. Therefore, establishment Democrats who currently oppose single-payer healthcare must come to the realisation that if they don’t change their minds, they will have missed out on one of the greatest political opportunities in American history.

With regard to the candidate for 2020, the figures who guarantee a Democratic victory are either Bernie Sanders or Elizabeth Warren. The common and somewhat understandable argument against Sanders running in 2020 is his age. However, the age factor is in a sense relative, as Sanders has shown that his rigorous schedule of the past few years has not affected him one bit. Regardless of this fact, his age is still a turn-off for some voters, which means it may not be the smartest political move for him to run, even if he is currently the most popular senator in the country.

Elizabeth Warren looked the perfect candidate 12 months ago, but in the eyes of many progressives she has somewhat disappointed in recent times. Her endorsement of Clinton was a cynical political ploy that many thought below her. Her confirmation of Ben Carson as Secretary of Housing and Urban Development was downright comical given his complete lack of experience in any government position. This is underlined by Carson himself, who said prior to his confirmation that he himself did not believe he was qualified for a government position.

However, neither of these two actions do as much damage to her amongst her base as her refusal to condemn the centre-right faction of the Democratic party, Joe Manchin of West Virginia in particular, for actually agreeing with President Trump’s decision to leave the Paris climate accord. This vile submission to the fossil fuel industry is something she should be outwardly fighting against, not apathetically supporting. Despite this, she is the right age, she is certainly qualified, and her policies will still create a groundswell of progressive support, as well as carrying many centre-left and independent voters along too.

Eric Bolling, long-time presenter on The Five on Fox News, perhaps the most conservative show on the network, stated during the 2016 election that “Republicans are very lucky she is not the vice-presidential pick, or even the nominee”. Sometimes, the views of the opposition are the most insightful. Out of the two, Warren is politically the better choice for the Democrats, although Sanders is still a viable option. Either way, they would guarantee a Democratic victory in 2020.

In conclusion, by threatening to run an establishment candidate such as Cory Booker, who voted against a Sanders bill that would have enabled the US to import pharmaceuticals from Canada (because he received around $300,000 in campaign contributions from Big Pharma in New Jersey), the Democrats are playing with fire. If he survives the Russia investigation, Trump would likely win re-election against a candidate such as Booker. However, against Warren or Sanders, the Republicans would lose the key Rust Belt states that put Trump over the line last year.

Furthermore, by not unanimously getting on the right side of the healthcare debate, the most important political debate in the country at the moment, and not presenting a more credible alternative to ‘Trumpcare’ than the ACA, the Democrats are yet again risking disaster in 2018 and 2020. If they do not right these two wrongs, many of those ‘metropolitan liberal elites’ will get another reality check in the near future.

As editors of student newspapers at all 24 Russell