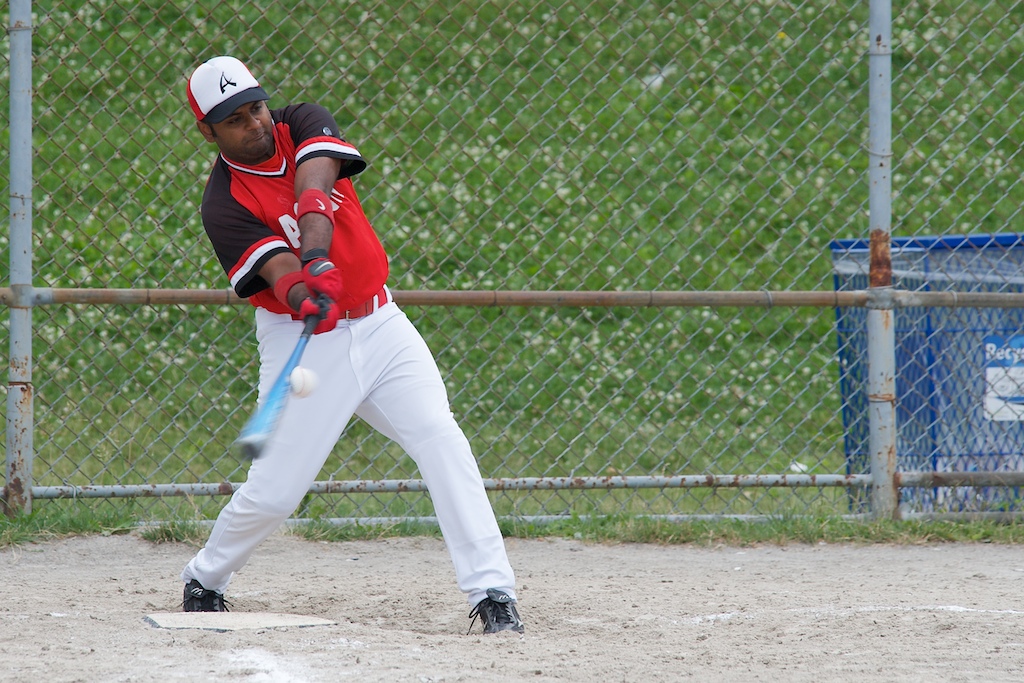 An examine of Moneyball by Michael Lewis

The main influence for this idea was Billy James, who spent all his time writing about baseball. He was never a baseball player but believed that the management and insiders saw the game wrong.

He authored many books discussing his hypotheses. For example, he did not agree with Major League Baseball focusing on batting average, but thought that conjectured teams should focus more on how runs were created. He created an equation, which could help forecast runs created when knowing certain statistics such as walks, hits and total bases. His work inspired other intellectuals to look at baseball, bringing forward a change to the perception of the sport.

Beane and DePodesta were readers of James’ work, influencing their approach to baseball. They had a number of doubts about the scouting and the way the MLB viewed the game. Every year in the draft, the A’s were drafting players who did not have the attributes to compete at the highest level of the sport.

Beane took a systematic approach to transfers with the help of Paul’s computer. Both of them looked at various forms of statistics that no other team valued. They had confidence in the importance of on base percentage, the number of walks a hitter drew and the slugging percentage. They believed speed and raw power were overpriced traits in the market.

They found many overlooked gems available, guys who scouts did not give the time of day due to their looks and weight, such as Chad Bradford. Chad was a minor league player but had phenomenal statistics that suggested he would earn a large number of runs. His statistics showed he was potentially one of the best pitchers in the game.

When losing major players, such as Jason Giambi, the team looked at replacing his best trait, signing Scott Hatteberg and David Justice to replace him. A catcher, Hatteberg, became easily attainable due to a nerve damage injury leaving him unwanted by his previous club, Boston Red Sox. Seasoned veteran Justice was deemed as too old to perform at the highest stage of the sport. Hattenberg and Justice were absolute steals. Hattenberg had a high on base average (of 25 points) and Justice had tremendous plate discipline and on base percentage. They also had tremendous faith in young players like Eric Chavez, whose statistics at the age of 24 compared well with all time greats at the same age.

The Oakland Athletics made history, becoming the first team to win 20 games consecutively in Major League Baseball since 1935. They reached multiple play offs while operating with one of the lowest financial budgets. Football clubs like Liverpool, Spurs and Brentford have adopted this statistics-based approach, proof of how important statistical analysis is in sport.