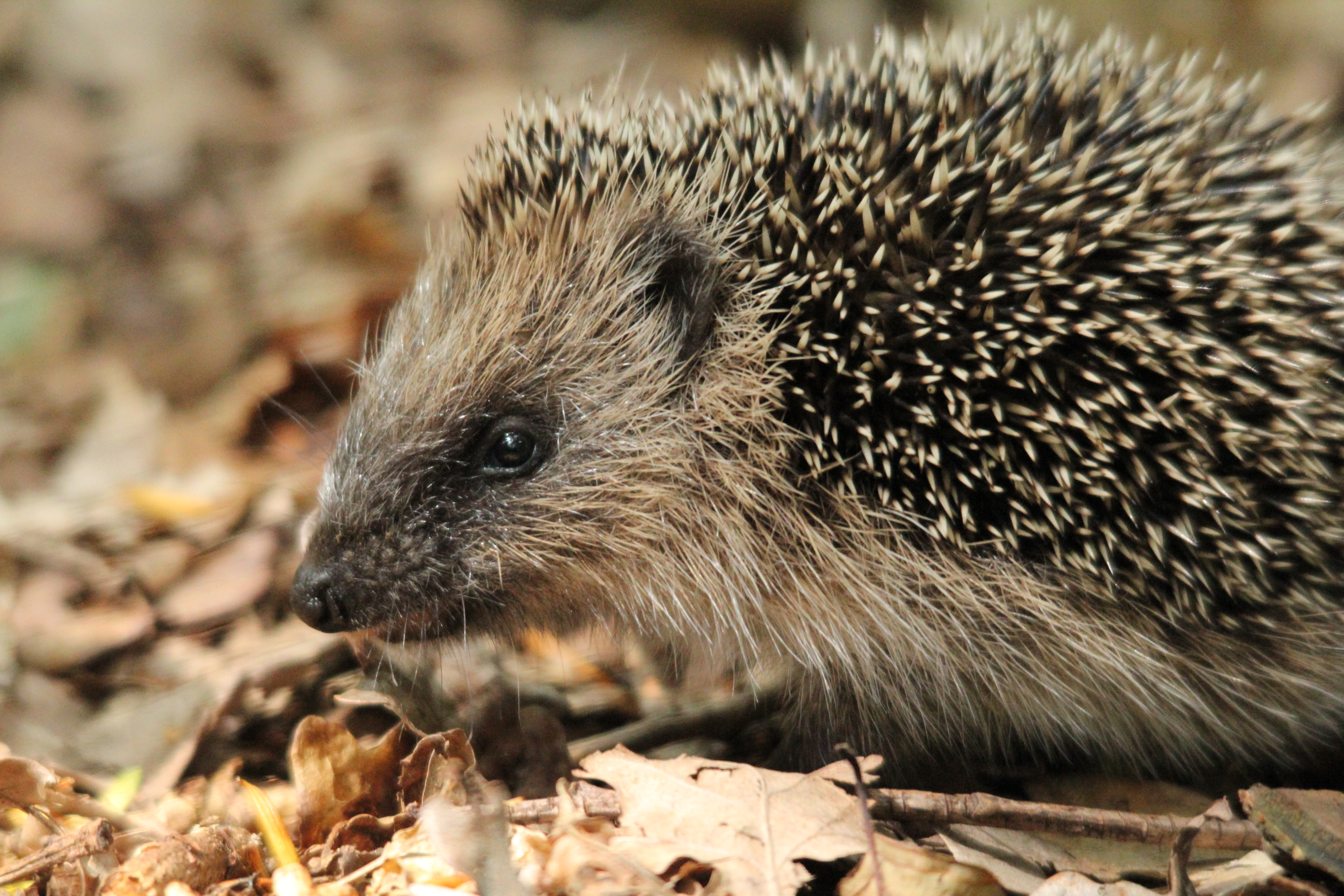 Which animals are at risk of extinction in 2017?

The pangolin, usually found across Asia and Sub-Saharan Africa, is the world’s most hunted species. An estimated 100,000 are captured from their natural habitats each year, shipped to East Asia where their meat and scales are in huge demand. As a result, the pangolin has been added to the International Union for the Conservation of Nature (IUCN) Red List of animals threatened with extinction, as a precaution to protect the species. Charities such as Save Pangolin, founded in 2007, have been supporting the conservation of these animals around the world by raising awareness. The saddest part is that this species may become extinct before most of the world has even heard of it.

Another species under threat is also the world’s fastest – the cheetah. It has seen a huge reduction in numbers with only 7,100 left in the wild, half of the amount in 1975, according to a study published by the Zoological Society of London in December 2016. These numbers are expected to decline further by over 50% in the next 15 years. This reduction in the number of cheetahs can be attributed to poachers who wish to display their skin, and their cubs are also targeted by traffickers who go on to sell them to wealthy customers in the Middle East. Another key factor is the destruction of their natural habitat, meaning food is scarce and starvation common.

Closer to home is the hedgehog – in the 1950s the UK population was thriving at 35 million, but today that number is below one million. More research into the exact cause of the decline is needed, but it is likely that habitat loss and the poor placement of new roads and houses have a big part to play. The Guardian estimates that over 10,000 hedgehogs die each year due to road traffic accidents. In an attempt to restore the number of hedgehogs, a project called Hedgehog Street has been created which helps to create wildlife walkways in which hedgehogs can travel safely between places.

The World Wildlife Federation and the Zoological Society of London recently released a report predicting the loss of two-thirds of all wild animals by the year 2020. This figure has been created using data that shows a decrease in wild animals of 58% between 1970 and 2012. The main reasons for this decrease are the destruction of habitats due to deforestation and desertification, along with pollution which will cause an increase in natural disasters such as long-term droughts and forest fires. Due to pollution, sea temperatures will also rise which will cause problems for predators in fragile climates, such as polar bears. In addition to this, poaching and unsustainable fishing means that over 300 different species are being eaten into extinction.

What can you do? There are many ways you, as an individual, can help. One way is adopting an endangered animal. There are many opportunities to do this, for example, from the WWF website where you will be given monthly updates on how your animal is getting along. Alternatively, if you don’t have the money you can always volunteer your time to help clean a local beach or local park.