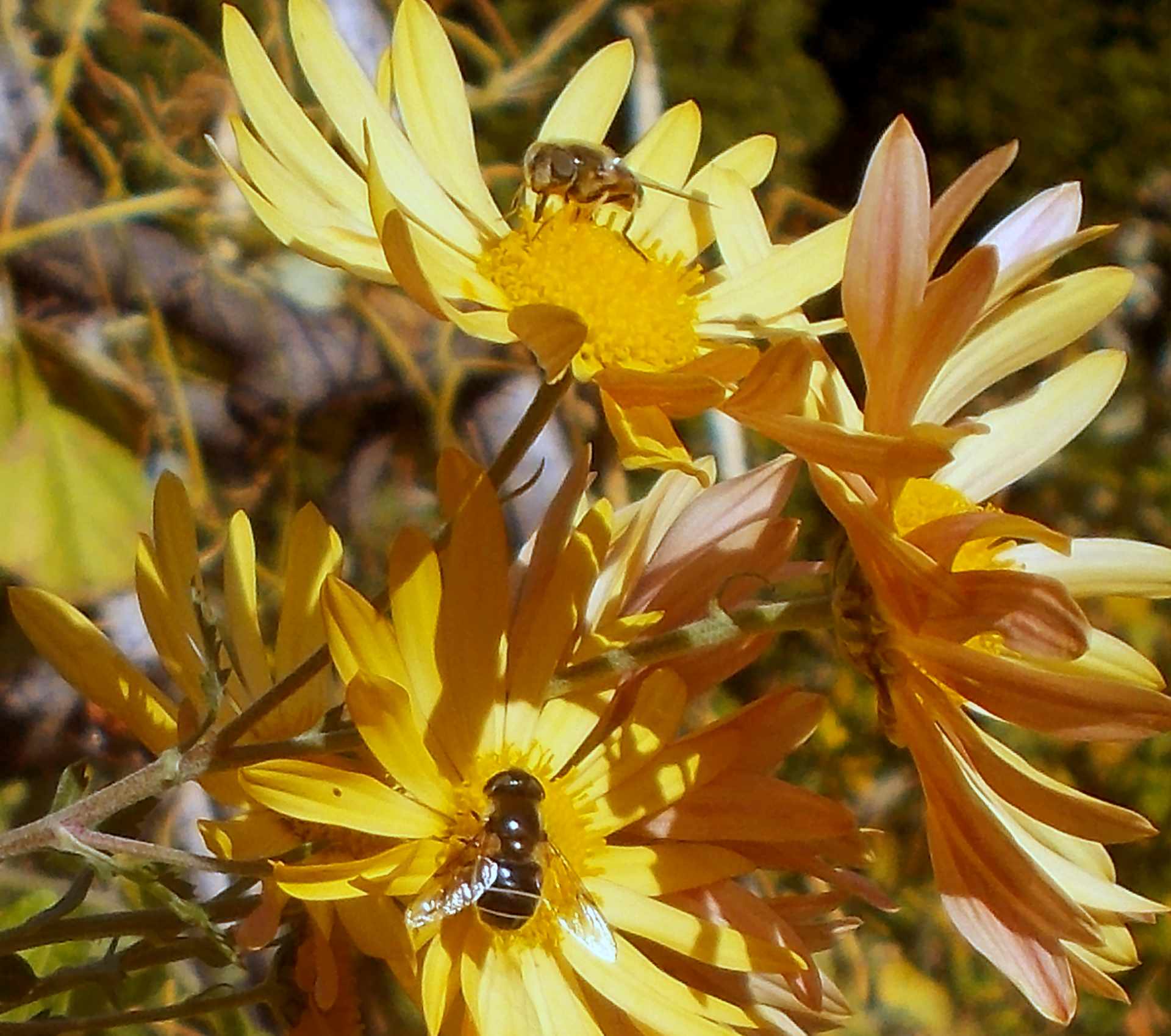 Why you should bother with conservational biology

Biodiversity has a multitude of practical uses, as Matyas Bubna-Litic explains.

It is not impossible to live in a world without much biological diversity. Many parts of the world lack diversity in plants and animals simply because the conditions to survive in that environment are very harsh. This may be a desert or a tundra, where cold winters and dry summers only allow certain survival strategies to thrive. Indeed, even people can live in those places. A typical human may have a few dozen sources of energy; we have no need for the vast variation there is on Earth. Why should we protect diverse ecosystems when we must tackle famines, resource shortages and decreasing amounts of living space? Well, perhaps the most popular argument for the protection of biodiversity is a moral one. We share this planet with other species and it is our duty to not wipe most of them out. Another argument is biological research and observation of wildlife, as biologists see this as crucial. Although it may not interest someone who dismisses the value of examining different forms of life, I intend to present a different line of reasoning.

Biodiversity is valuable in medicine and technology
As far as I am aware, most cultures throughout history used plants for medicine. Although this archaic tradition may seem redundant in modern medicine, the truth is we still rely on chemical compounds that come directly from nature. “Of the 252 essential chemicals that have been selected by the World Health Organization, 11.1% come from plants, and 8.7% from animals” (Marques 1997). The implications of losing the diversity in plants and animals around the world is putting future medical research at risk. Through evolution, nature finds solutions to many problems and some revolutionary medicines, such as drugs against cancer like camptothecin and colchicine, substances against malaria and countless others, were only discovered thanks to examining obscure lifeforms. Eliminating species means eliminating sources of medicinally significant chemicals. It is not only the chemicals though – plants, fish, birds and insects all had to solve mechanical challenges and have all evolved solutions which may be exploited by engineers and innovators to move forward technological advancement.

The 6th Extinction?
Exploiting chemicals and mechanisms for our use has a limiting factor, that being the number of different types of species i.e. biodiversity. Lately there is a great deal of talk about a possible anthropogenic (human-caused) sixth extinction – the follow-up to the main five extinctions in the history of complex life. Of course, loss of species is emotionally upsetting, but extinctions are natural, driven by evolution. The rate of extinction is however increasing due to overfishing and clearance of rainforests. The trouble with removing one species from an ecosystem is that many others may soon perish. Think of all the species-specific parasites which may have some interesting biochemistry for us to exploit. Furthermore, the former mass extinctions were usually caused by extreme changes in climate and the effects of climate change may soon kick in. Presumably they will not be as disastrous, but it is another factor to worry about.

How to help?
The prospects seem bleak and a high degree of extinction is probable because of the expansion of human settlements and need for resources. There are however multiple scenarios and there is a lot of room for improvement. An essential action that must take place is communication between scientists and advocates of biodiversity and politicians in countries like Brazil, China and the US to take conservation seriously, as the destruction of biological diversity will mean a slowdown in technological and medicinal advancement. Supporting the actions of institutions which campaign for conservation is important for the sake of humanity’s wellbeing.