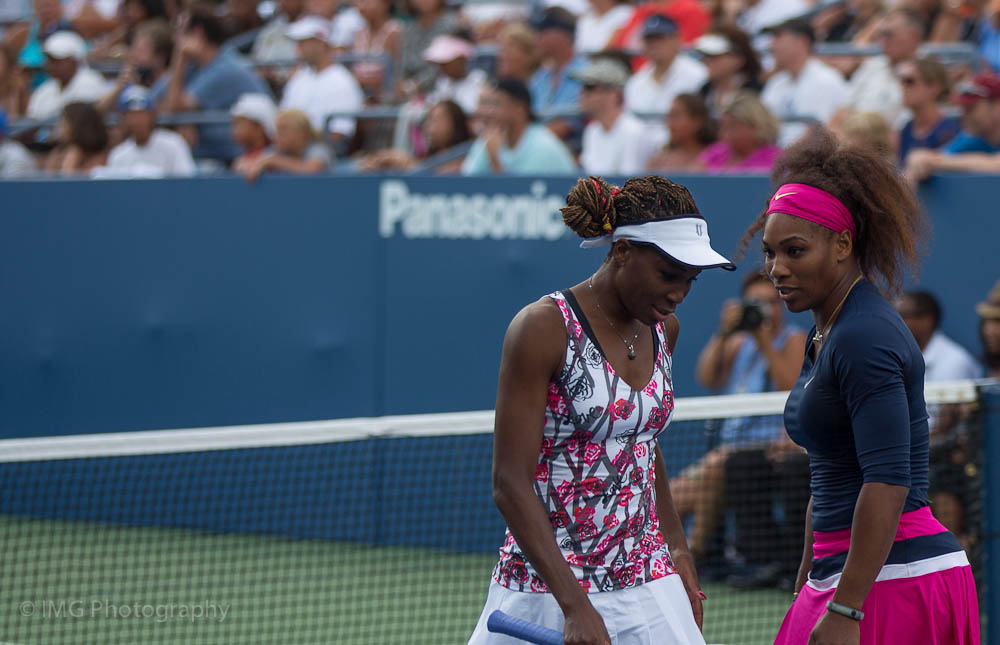 With the early exits of Andy Murray (4th round) and Novak Djokovic (3rd round) in the Australian Open there was much excitement in the build up to the final in Melbourne. Most tennis fans were hoping for a fairytale ending, a final between Roger Federer, one of the greatest players to grace the tennis court, and Rafael Nadal, the undisputed “king of clay”. They didn’t disappoint. A five set thriller, in the final set Rafa was a break up, but somehow (a couple of stunning back hand slices!) Roger dug deep to get the win.

It’s incredible to see the sheer strength from both players after significant time away from tennis. Roger, out since Wimbledon last year, rolled back the years, playing some of his best tennis in a long time. Rafa’s injuries aren’t a secret, early exits in majors have been a big problem from the Spaniard. However, his sheer strength over a couple of five set matches shows that his injuries may finally be behind him. What a stage that sets up for the French Open.

The defending champion, Novak Djokovic; world number 1, Andy Murray; Australian Open champ, Roger Federer and the man with the most French Open titles, Rafael Nadal will all compete, for the first time since probably 2012/13 each player will be up there for the win. Could this be the return for the “Big Four” in tennis? Who knows. Stan Wawrinka and Milos Raonic may have a thing or two to say about that.

It’s also going to be an interesting year in women’s tennis. Serena Williams, after her epic win over her sister, Venus in the Australian Open is back to world number 1, pushing Angelique Kerber off the top spot. She’s now beat Steffi Graffe’s 22 Grand Slam haul, and is one short off Margaret Court’s record. Could Serena win all four majors this year? I would not put it past her.

We could have four different grand slam winners in men’s tennis. Serena could possibly win the calendar grand slam. I’m excited for what’s in store for tennis this year.