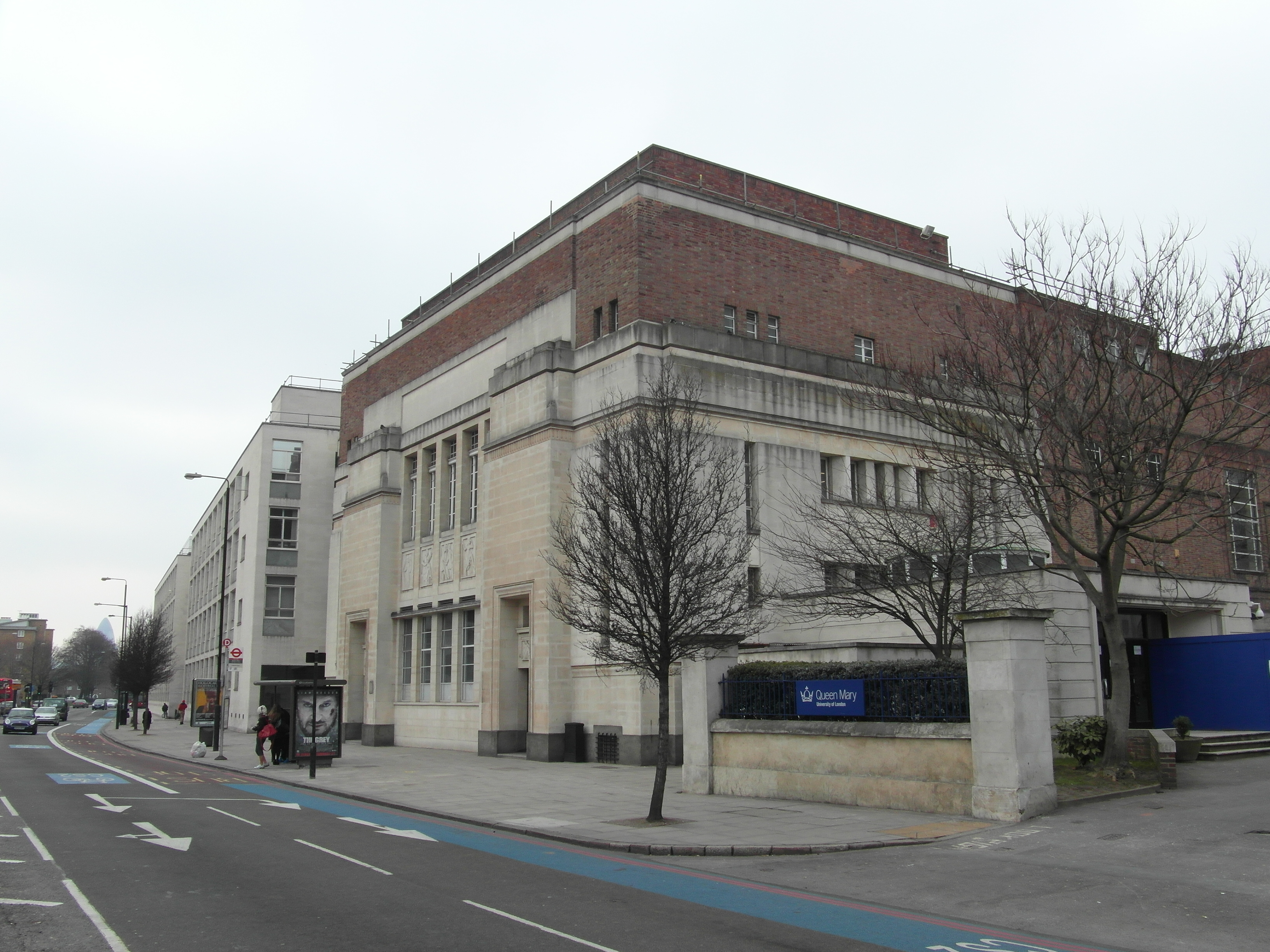 Was the decision to stay with the NUS the right one?

QM voted to remain but was that the right decision?

In just a couple of weeks, the debate on whether Queen Mary Students’ Union should stay affiliated with the National Union of Students (NUS) was over, with 642 people in favour of staying out of the (abysmal) 894 who voted to stay.

But just because the referendum is done, it doesn’t mean that the union should rest on their laurels. Whilst I have many concerns with the NUS, part of my frustration is directed at the way the students’ union engages with it. It’s true that the NUS provides valuable training for our sabbatical officers, conducts research that helps our union staff and creates campaign material that can be used by affiliated unions. But it doesn’t feel very relevant to students on the ground on a regular basis. Some of this is due to student apathy, but part of it also because the student union does not ‘sell’ the NUS to us effectively, which means a lot of us don’t know what the student union does, besides offering us a handy discount card.

Aside from National Conference, none of the other NUS conferences are properly advertised to students. The NUS has 5 liberation campaigns: Women, LGBT+, Black and Disabled, and the newly created Trans campaign. This is in addition to the International, Mature and Part Time and Postgraduate sections and zone conferences. All these are opportunities for QMSU and QMUL students to shape the NUS as delegates, and the union should highly encourage students to stand. But there seems to be no promotion of them, nor is there any indication of QMSU’s active involvement in them. In fact, last year’s QMSU delegate to Black Students Conference, Aisha Morgan, co-wrote a blog post for the Pan African Society stating that the student union had to be pressured by students and the Black Students’ Campaign itself to fund just one delegate to the conference.

Even sending a delegation to National Conference feels like the union is fulfilling a duty. For one, we elect our National Conference delegates in March during union elections whereas many other student unions do so earlier in the year. This means by the time they’re elected, the deadline to submit motions to conference and form policy has passed. A quick glance at the minutes of previous NUS conferences will show you that QMSU’s name does not appear anywhere as proposers or seconders of any motions.

Secondly, our delegates go largely unchecked. At last year’s hustings, I asked the candidates ‘How do we know you’re not just going for a free trip to Brighton?’ This is because our delegates do not write any kind of report on what happened at conference and how they voted. Some unions like University of East Anglia SU produced a spreadsheet detailing how every delegate voted on each motion. But this does not happen at QMSU, so delegates are not held accountable and vote whichever way they personally see fit, not representing the views of QMUL students.

You might think that all this is pedantic and unimportant. If only 20% of our students vote in QMSU elections, why would they care about what goes on in the NUS? But this doesn’t mean the union should hide behind the smokescreen of student apathy as an excuse to not bother engaging properly in the NUS’s democratic process. Despite low turnout, QMSU still heavily advertises union elections every year, and it should do the same with NUS conferences.