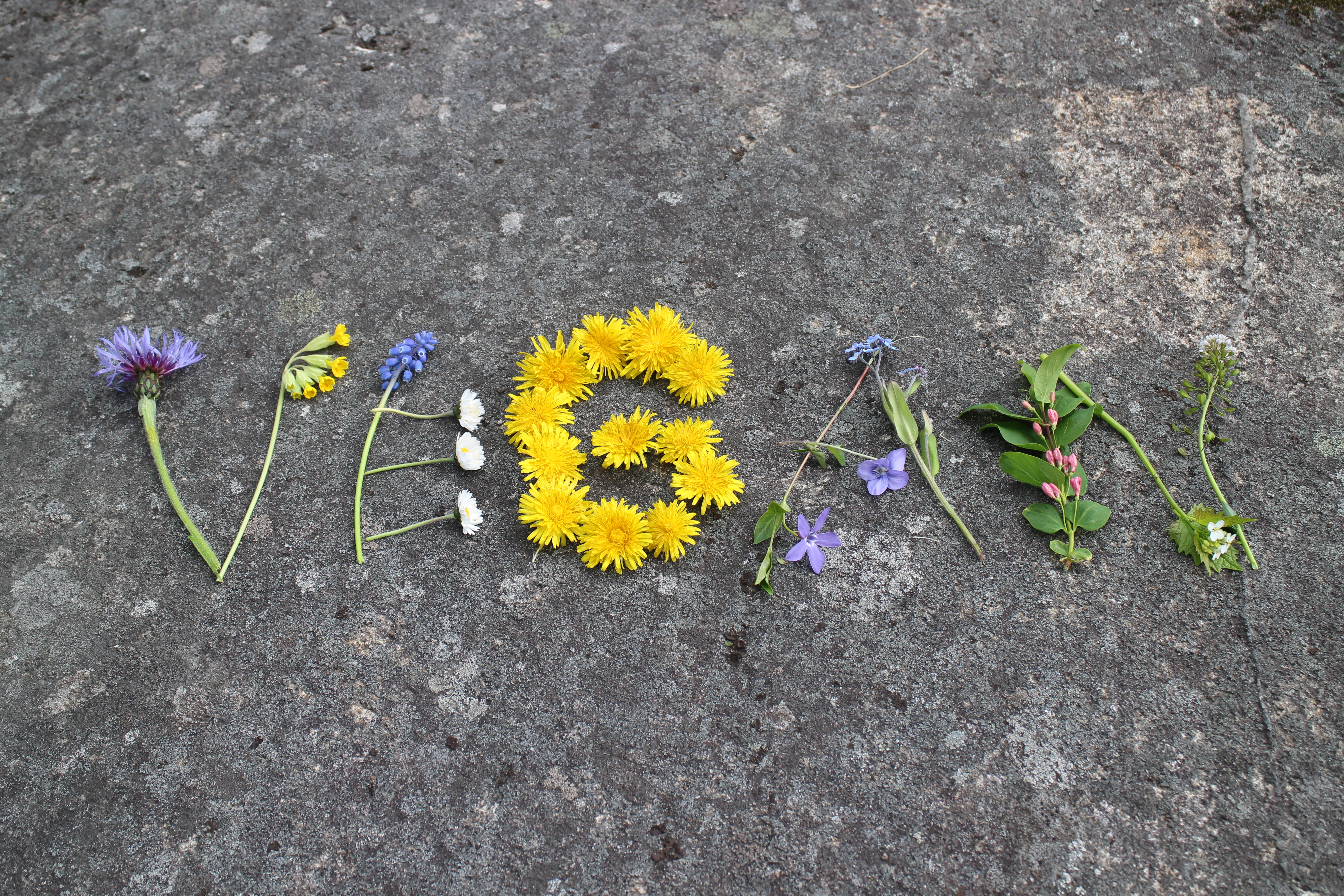 Veganuary, more than just a novelty

By Charlotte Whittaker on 1st March 2017

A fresher take on Veganism

Congratulations to all the Veganuary Veterans who successfully spent 31 days abstaining from meat and dairy!

I’m sure that during January your skin was clearer, you had much more energy and you generally felt much healthier and happier. However, what I’d like to know is how many of you, as soon as midnight struck on February 1st, delved into that forbidden bar of milk chocolate you’ve been staring at since New Year’s Day. But most importantly of all, I’d like to know how many people started Veganuary and got a few days in before thinking “sod this; I’m having a cheese toastie for lunch.”

Whilst Veganuary may seem to many like a fun challenge to partake in primarily to test one’s self control, the underlying cause of Veganuary is to prove to those meat-eating sceptics that yes, it is possible to live a comfortable life without consuming animal produce. The 31 days served to inspire participants to cook meat free dishes, switch to dairy-free alternatives and, overall, introduce the wider public to a more ethical and healthier lifestyle. I sincerely hope that all those who completed Veganuary didn’t dive straight back into consuming beef burgers and cow’s milk and fried eggs. To those who did, here’s a reminder of the extensive benefits of being a vegan:

The animal industry is ultimately terrible for the environment. The production of soya, a cheap and rich source of protein used to feed animals, is directly responsible for deforestation with 5.6 million acres of land being used for soya plantations in Brazil.

3.5 billion humans could live off the food that we feed to livestock instead. A plant based, vegan diet is better for humanity as food could be more fairly and evenly distributed.

Vegans are scientifically proven to be less likely to develop numerous diseases such as diabetes and heart disease, due to the lack of consumption of cholesterol and saturated animal fat.

Animal agriculture is a heavy contributor to climate change due to the releasing of greenhouse gases into the atmosphere through factory farms. According to PETA, the Environmental Protection Agency has found that “animal agriculture is globally the single largest source of methane emissions”.

To put it simply, being vegan is just all round more ethical. Why would anyone want to consume dead animals when there are healthier alternatives which didn’t cause any loss of life?

Whilst I do miss ordering a takeaway pizza and eating cookie dough ice-cream, all it takes is a quick look at PETA to remind myself of all the ways I’m helping society by choosing to abstain. Cravings are natural but easily beaten due to the delicious alternatives available at all major supermarkets. Plus, London is literally the easiest place to be Vegan ever. (Trust me, just go to Camden.) So to all the Veganuary Veterans, why stop at January? To all those meat eaters or vegetarians, why not give it a try now? It’s never too late. If you can be vegan for one month, you can be vegan forever.