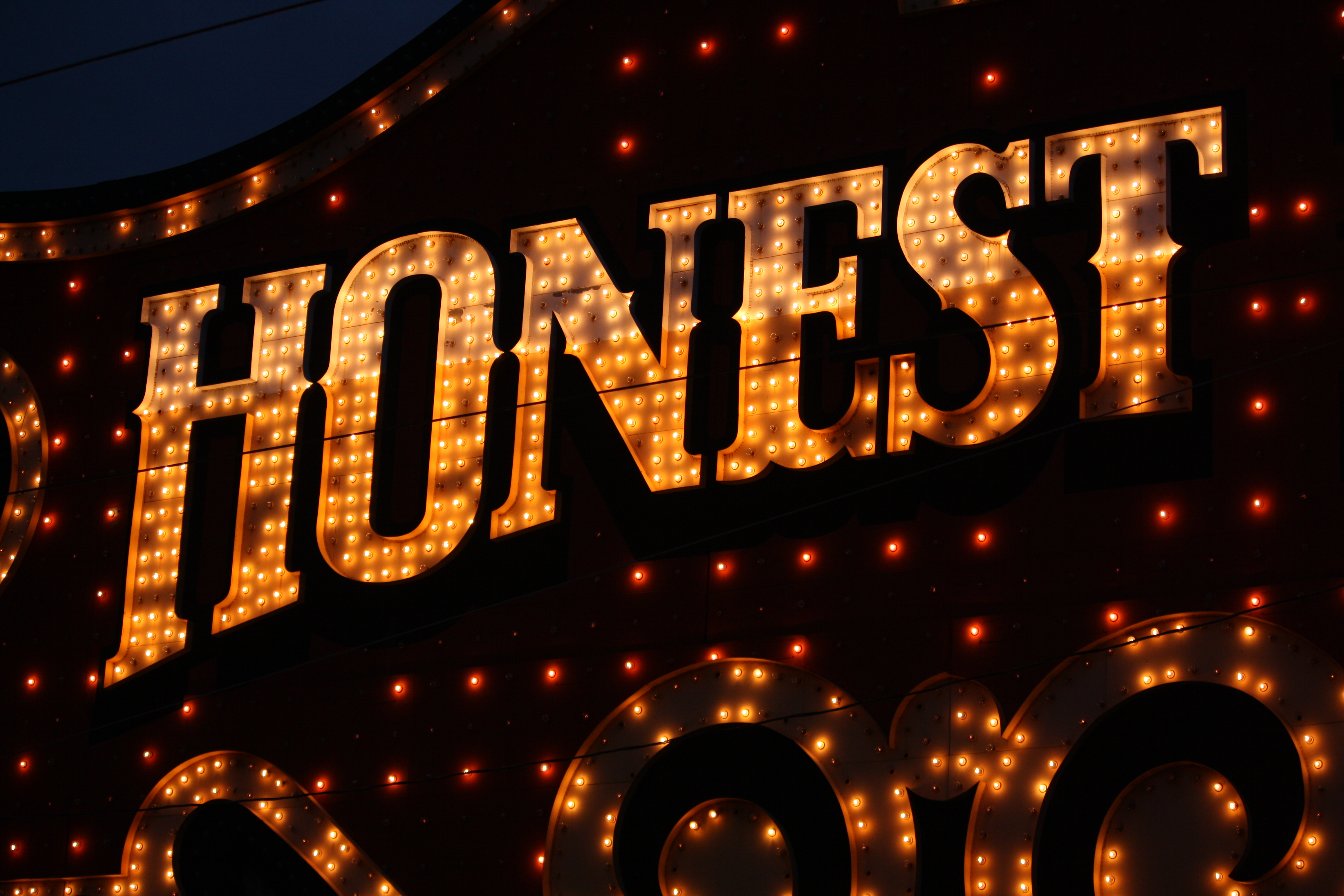 Good news, serial swearers: researchers from Hong Kong, the Netherlands, the US, and the UK have found a correlation between the use of profanities and honesty.

The findings, published in Social Psychological and Personality Science in January, showed that in three experiments there was a link between the uses of blasphemy, crude language, sexual references and a person’s integrity.

Dr David Stillwell, a lecturer at Cambridge University and a co-author of the paper, said: “Swearing is often inappropriate but it can also be evidence that someone is telling you their honest opinion. Just as they aren’t filtering their language to be more palatable, they’re also not filtering their views.”

The study consisted of 276 people who were asked to write down their favourite and most commonly used swear words, as well as how often they swear and through what medium (whether speaking, texting, emailing or other form of communication). The participants were then asked to take a test to determine how much they lie.

In addition to this, the language from over 3.6 million Facebook status updates was analysed. Researchers recorded the amount of foul language used in each post and then looked for the common lexical choices associated with deception.

Finally, they examined data on profanity from the United States, comparing it to the level of trustworthiness state by state. Those in New England, such as Connecticut and New Jersey, with a high profanity rate also rated highly for integrity, whereas southern states such as Georgia and South Carolina were on the opposite end of the spectrum.

In all of three experiments, more cursing equalled more honesty and nobility. So, next time you are trying to convince your flat mates that you didn’t eat their food, or next time you’re writing an essay with dubious ‘alternative facts’, remember to be a complete potty-mouth – it’s science after all!