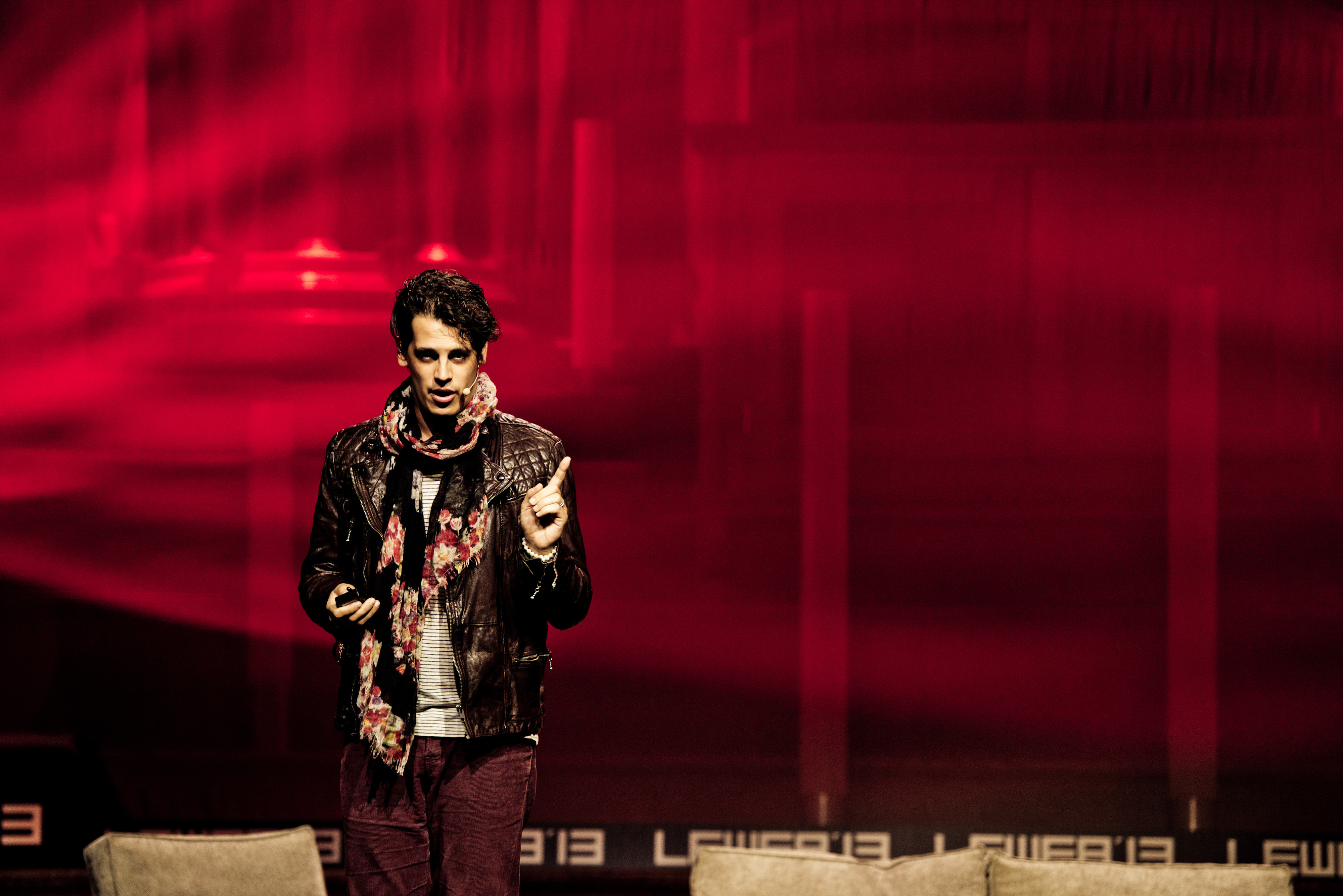 Complacency and arrogance are the bane of the Left. It’s a shame what was a very strong movement is now a damp squib, a mere façade of what it used to be. The Left needs to take a hard look at itself. Take the situation in the US: I have to say it really pains me to call Hillary Clinton left or even liberal, some of the most conservative backbenchers will have less regressive policies than Hillary, and that’s a fact.

Hillary was the epitome of complacency and arrogance, she was a mere continuity of what was happening, pro-cooperation and hawkish, I mean the woman did not even prepare a concession speech. Look at Michigan, a state that was regarded a safe seat for Clinton, held by Obama by almost a 10% margin, Hillary lost. Why? Because she was so confident that she was on the ‘right’ side of politics, and anyone could beat Trump. But the lesson learned was that if you promise change it doesn’t really matter who you are because people will vote for you. Trump went to Flint, Michigan and said: “Once the water in Mexico was undrinkable and cars were made in Michigan, now the water in Michigan is undrinkable and cars are made in Mexico”, a vacant rhetoric but that is how you gain votes.

The Left needs to realise, pertaining to be on the right side of history or holding a moral high ground is not enough. Demonising and vilifying anyone who disagree with you creates an atmosphere where people like Trump flourish because no one is challenging anyone’s views and they’re stuck in their own self-righteousness. Recently, a Trump supporter was punched in the face, and was surprisingly condoned by the left. How on earth is it okay to punch someone in the face for whatever beliefs they hold. Disagree with someone? Punch them in the face, I mean this rhetoric is what Islamist extremists used for the Charlie Hebdo shooting. The guardian was writing articles debating whether it’s ethical to punch a Nazi, because lets arbitrarily tag Nazism to a man so we can justify someone physically assaulting him. You lose the minute you start using violence, because you’re playing their game and the most brutal will win, whatever you stood for is now out of the window because you’re simply no longer credible.

Similarly, the students of the university of Berkeley burned private property and rioted in protest of a right-wing provocateur speaking on campus, this is the epitome of fascism. He has the right to speak, that’s freedom of speech, but then leftist media came out in support of the riots, how idiotic is that. Immediately after the riots, Trump tweeted that this was an infringement of freedom of speech, and as much as I hate to say it he is right. There are no debates, no one is questioning the other side, we have forced campuses, a place where traditionally ideas and thoughts were questioned, into becoming “safe-spaces”. Everyone who disagrees with the Left is either a racist, misogynist, xenophobe, a basket of deplorable. How on earth are you expecting to change the minds of people when you’re insulting them? Silencing someone’s illiberal view is illiberal. The Left needs to get off its moral high horse and start giving some real alternatives.