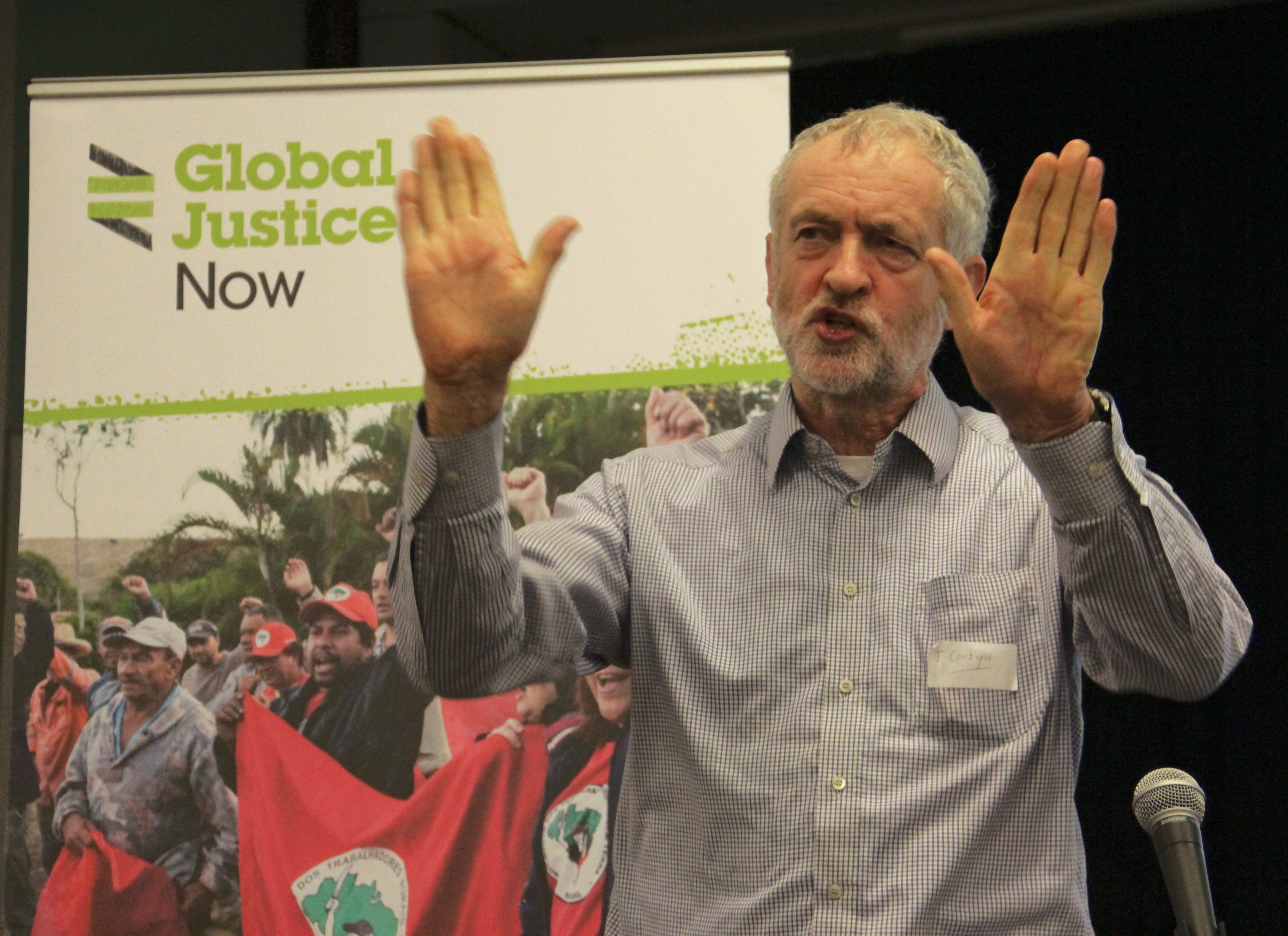 To save the Left, Jeremy Corbyn must step aside

‘If Jeremy Corbyn steps aside now, he will become a martyr for a cause that was always bigger than him, instead of a scapegoat for a catastrophic defeat at the next GE which, right now, looks certain.’

In such a divisive political era as this, it’s getting harder to classify any opinion as truly ‘unpopular’, especially since positions previously thought to be politically toxic have managed, for better or worse, to strike electoral gold. The chaotic reshaping of the political faultiness across the continent, now the Atlantic, gave a dim spectre of hope to Labourites in the wake of Jeremy Corbyn’s re-election in September. Corbyn, has been fatally downplayed by the media or his own parliamentarians – the dire state of polls downplaying the youth vote, the shy Labour voter, the radical social movement brewing across the country, beyond the comprehension of the Westminster elites.

Labour’s shattering by-election defeat last week, while explained away by Corbynites as an inevitability of the legacy of New Labour, did nothing to dissuade the perception of Labour’s situation as a rehash of their cataclysmic defeat in 1983 – again foreshadowed by that rarest of happenings – a by-election victory from a sitting government. A government, no-less, with a complete deficit of ideas other than fulfilling the esoteric ‘will of the people’ and keeping its sorry blue-ass in power.

I appreciate the rationalization that it might well be all Blair’s fault, and for the most part I desperately want to agree. But even so, it doesn’t make Corbyn’s humdrum, flat political performance any less uninspiring, nor the man himself any more charismatic. Trump secured victory partly because he represented concrete change, and Corbyn’s popularity is a sensible parallel. Yet even though the liberal left still reels from the huge upset caused by the 45th President of the United States and the EU Referendum, the shock factor was not predicated on their rareness – instead they reminded us of some of the basic rules of the game. Their message was simple, and the messenger charismatic. Politics is regrettably, as it always has been, as much about personality as it is policy.

Not that this is an attack on supporters of the Labour leader. As someone who personally voted for him the first time round, it’s extremely difficult to argue that he didn’t deserve to win both elections. He campaigned with a passionate intensity and conviction sorely missed from the Labour party in a long time, exposing the vacuum of policy or direction that his competitors represented. Furthermore, his re-election last September in some sense rightfully vindicated his first election as Labour leader, which was perceived widespread as a ticking time bomb, a political anomaly.

Corbyn is no longer an anomaly. He is a member of the establishment, as much as he would like to deny it. Any attempt to refashion him as left-wing populist is futile so long as the fact remains that he IS, and always has been, a left-wing populist. If the Labour party as a whole is to provide as progressive antidote to the polarization of politics by populism, it must refigure its identity as a party and not an individual. This means no David Miliband returning for unfinished business, but equally the situation demands that a new, credible face that isn’t tainted with a history of division and a handful of idiosyncratic and bizarre policies.

Make no mistake, Labour’s shift to the left was necessary. If Jeremy Corbyn steps aside now, he will become a martyr for a cause that was always bigger than him, instead of a scapegoat for a catastrophic defeat at the next GE which, right now, looks certain. I can only echo Owen Jones’ notion, that putting anti-austerity and pro-investment ideas on a platform cannot become about one individual, and to lose sight of this endangers the very ideas that put Corbyn in the leader’s office. Though he may be passionate, he does not persuade. If for some it has taken until the Copeland by-election to see that the wider electorate are not buying what Labour has on offer, the answer stared us all blank in the face on Brexit morning. At least half the country disagrees with Labour about a hell of a lot of things. It’s time to start winning them over.