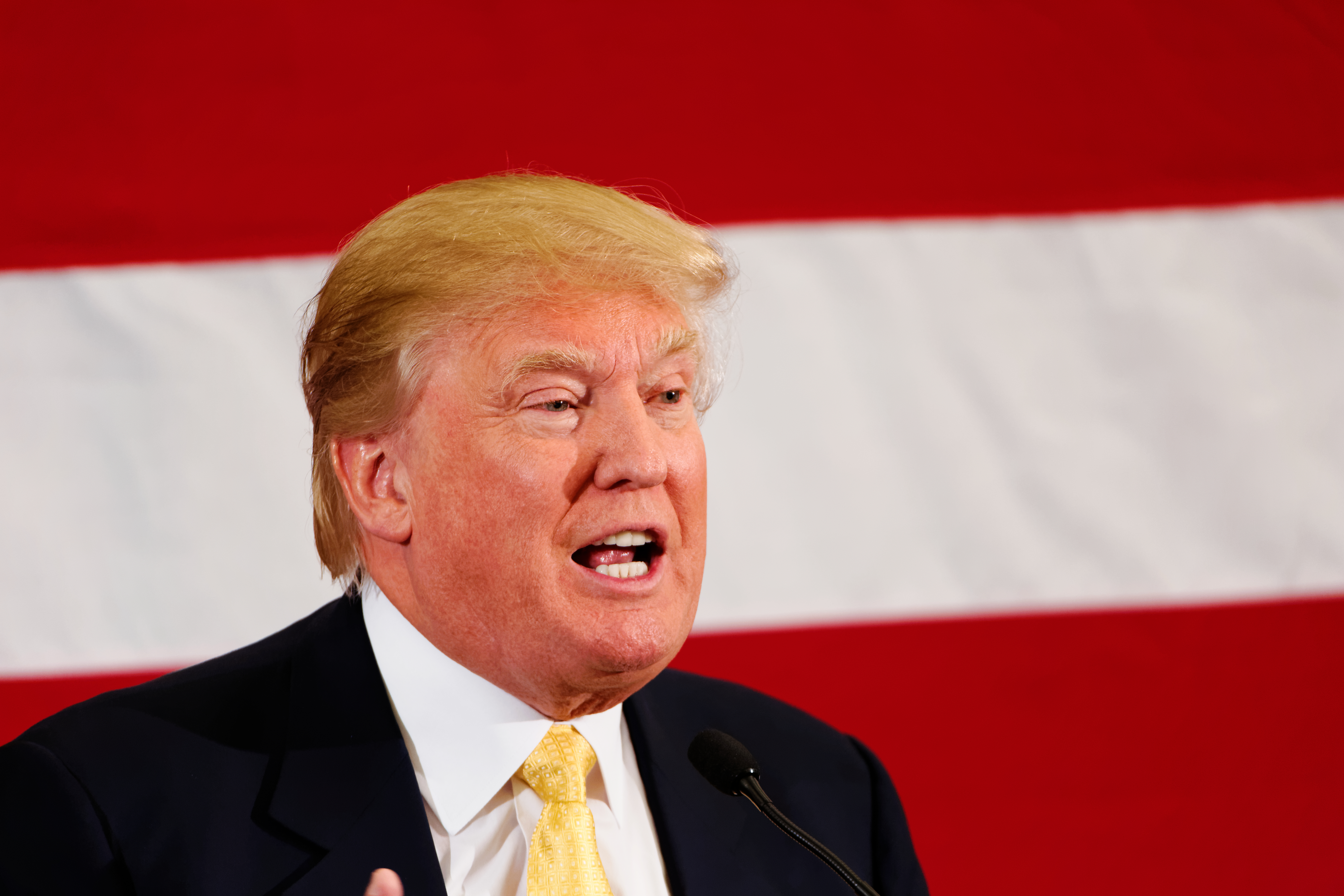 This Book is Going to be HUGE!

Donald Trump. Whether you love him or hate him, he’s definitely…something. The Print have managed to get hold of a chapter of Trump’s soon-to be-released and highly anticipated (?) autobiography Riches to More Riches: My Journey to the White House.

“Although I’ve only been President for a short while, I think it’s fair to say I’ve already secured my place in history as the most loved. I’m a fresh face – I’m what the people of America want.

“The country has never been more unified. The Women’s Marches brought people from around America and around the world together. No, the marches weren’t against me – I brought these people together. My presidency has united the country. We had an unbelievable turnout for the inauguration – maybe even record-breaking.

“I’m the most successful businessman the world has ever seen, so I told myself ‘Donald. You need to give the losers a chance – try something new’. And that’s when I knew I wanted to get into politics. I knew what I wanted, so I went out there and grabbed it by the p…pared. You know, the Spanish for wall. Yeah. Nobody builds walls better than me. And you know who’ll pay? Mexico. Mark my words. We need to prevent another 7-Eleven… I mean 9/11.

“My father’s small loan of a million dollars is not how I got to where I am today. It was through blood, sweat, tears and extreme wealth determination. The point is that you can never be too greedy. You want something? Take it.

“The United States of America have never been more united than they are right now. That’s a fact. And anyone that disagrees is a hater and a loser.

“I am the all-American president that this country needs to make it great again. Watch out America – The Donald is here and he means business”.