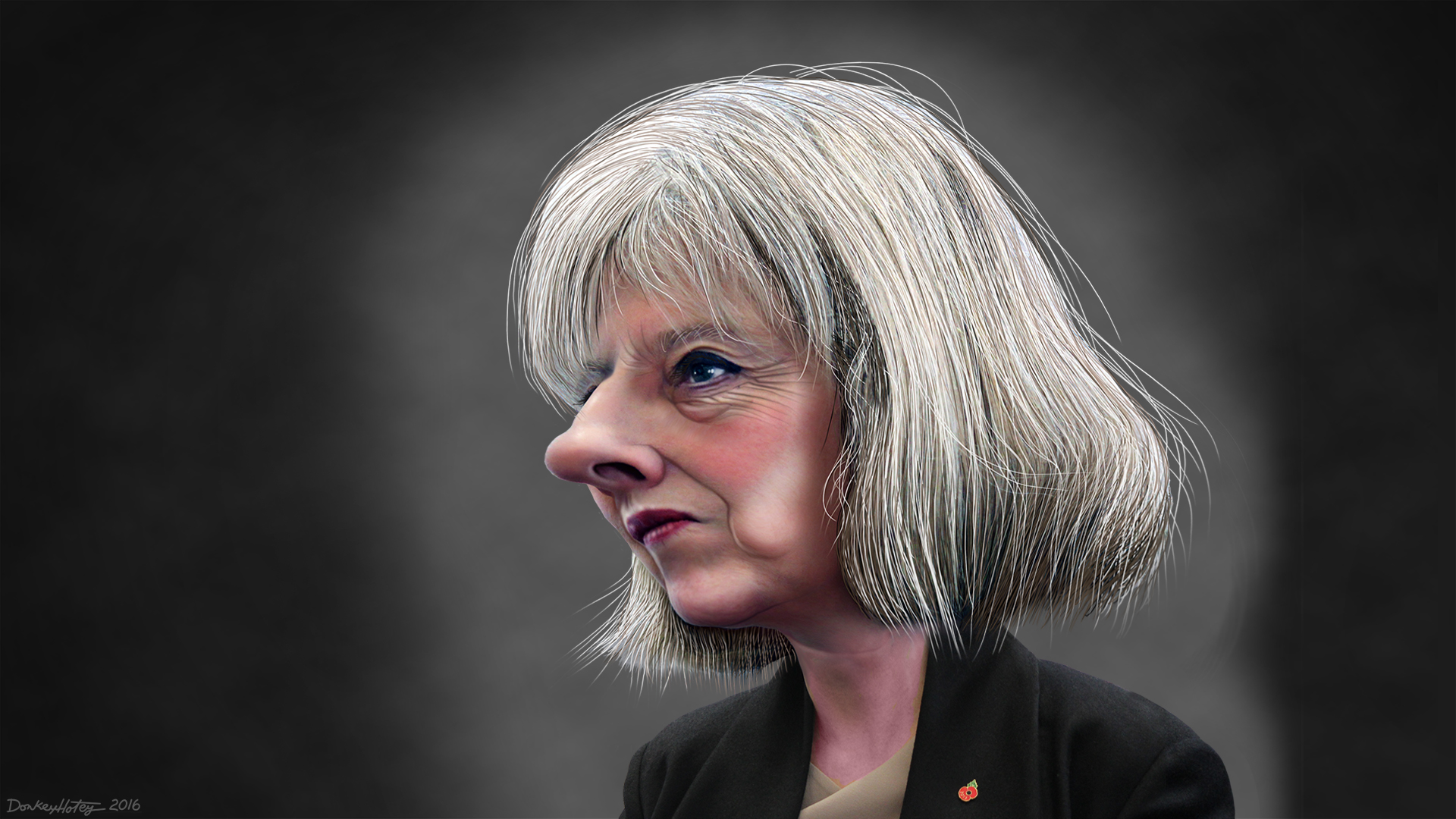 The Secret Diary of Theresa May, Aged 60 and a Quarter

No one ever said being Prime Minister was easy – but Theresa May’s diary reveals it’s harder than we think.

Due to recent world events, such as Brexit, the refugee crisis and the rise of Trump, excessive grovelling has become a necessity for politicians. Theresa May is no exception: insiders say that the Prime Minister is ‘exhausted’ from having to stay up all night trying to make various world leaders like her.

Being British, this is not an easy task.

The Print has exclusively obtained an extract from Mrs May’s diary. It serves to highlight how much she must sacrifice to keep this great country in the ‘Adequate’ books of our friends and allies. We hope that you, like us, will weep when you see the hard work our Prime Minister does on her (and possibly our) behalf.

7am: Woke up and had breakfast with Philip. Polished leather trousers ready for trip to Parliament later.

9am: Rang Angela Merkel; have to grovel to her practically every day now, ugh. Think our relationship is getting better the more I call – she actually spoke to me this time!!

11am: Continued grovelling, this time with François Hollande. Seemed a bit distracted; said he was deleting spam emails from Marine Le Pen.

1pm: On my way to Houses of Parliament for cabinet meeting. Have tweeted about what I’ve been up to: hopefully now Senpai will notice me!

1:20pm: Back home – kept meeting short as everyone wanted to go to Wetherspoons.

2:25pm: Still don’t think Senpai noticed me. Still, had a good afternoon gossiping with Enda Kenny and Beata Szydło on WhatsApp. Grovelled a bit but kept it to a minimum in case they tease me about Brexit again.

2:50pm: Donald texted and says he’s going to call me in 5 minutes! Finally – Senpai noticed me!!

3am: Microwaving some dinner after 12 hours of grovelling to Donald. We really are a great team – I think he’s a talented, charismatic, world-changing leader, and he acknowledges that I myself am also a leader. Mutual respect between us has been established from day one; long may it continue.

3:30am: Had a quick look at the news before bed and apparently Donald wears his bathrobe round the White House?! Who could have guessed?

4am: Finally off to bed. Have written schedule and put bathrobe out ready for PMQs tomorrow.

4:31am: Just realised it’s the perfect time to grovel to Malcolm Turnbull!