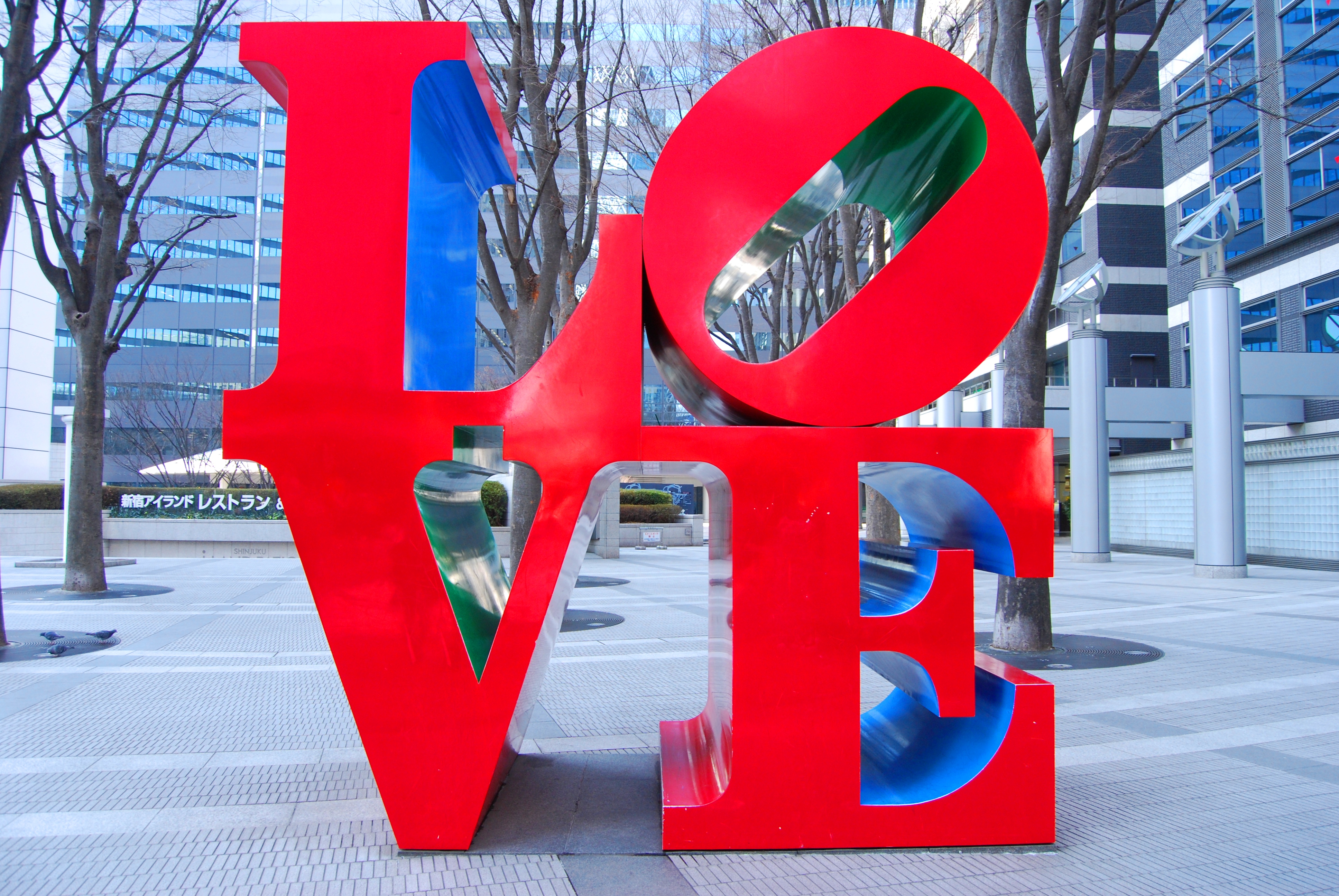 The Power of Love

A force from above, or something a bit closer to home?

At a time when hatred and anger is so prominent throughout our society, Valentine’s Day is a chance to remind ourselves of how much we love each other. Despite what the headlines may say, love is all around us: from platonic love shared with your friends to something more romantic with a special someone. Being able to love and cherish one another is often described as being one of the defining characteristics of being human. But at the heart of it, what really causes us to fall in love?

Hook
It turns out that the process of falling in love can be split into three rough stages. The first and perhaps most acknowledged of these is lust: being physically attracted to another person. Lust is a remnant from our evolutionary past, the leftovers of a hard-wired desire to find a mate for the continuation of our species. Two familiar hormones, oestrogen and testosterone, are major influencers when it comes to lust, alongside the neurotransmitter dopamine. They are both important in men and women, with similar concentrations being found in the brain during this stage. It can take as little as four minutes for your body to decide that it is attracted to someone, with appearance, actions and the sound of their voice being the most influential factors. If only the rest of the stages were quite that simple…

Line
Stage two of falling in love is attraction, also known as being ‘love struck’. At this stage, you may find it difficult to think of anything but the object of your affections, be it a man, a woman or your morning cup of coffee; potentially resulting in a loss of weight and sleep. Your brain will be full of dopamine, a neurotransmitter with similar effects on your brain to cocaine and amphetamines, as well as serotonin, a natural antidepressant, and adrenaline. The more you think of your true love, the more of these chemicals are released, meaning your brain gets hooked on them rather quickly.

Sinker
The third and final stage is attachment, which takes over from the attraction stage as a relationship becomes more settled. Attachment, as far as your body is concerned, is about cementing the relationship to make it a perfect environment for children to develop. Attachment is mostly fuelled by the hormone oxytocin, affectionately known as the hug hormone, as it is released readily during physical contact. Oxytocin is not only important in romantic relationships. In fact, it plays an important role in building friendships as well.

Smell?
There is however an outsider involved when it comes to falling in love. Pheromones are chemicals released by men and women alike that act as nature’s way of ensuring you’re a good match. People are much more likely to be attracted to someone if they subconsciously find their pheromones pleasing, as their body thinks they would make a good mate. Pheromones are also biological indicators of being genetically similar: people who are related release similar pheromones, helping to prevent problematic genetic defects down the line.

However, pheromones can be misleading and problematic. At the height of lust, it can be very difficult to tell if there’s something there, often a result of each other’s pheromones calling upon some of our more animalistic instincts. They can also be imitated by chemicals found in perfumes and colognes, which may or may not be a good thing.

Love, therefore, is not a magical force caused by Cupid and his bow and arrow, but is instead something much more complicated. It does not discriminate between race or gender, but instead follows decisions made by your brain. These may or may not be subconscious, but what is important is that they are real. Love is a very human reaction and not something to be ashamed of, so share your feelings of love, don’t keep them bottled up, and forget about the hate and anger that the world wants us to see.