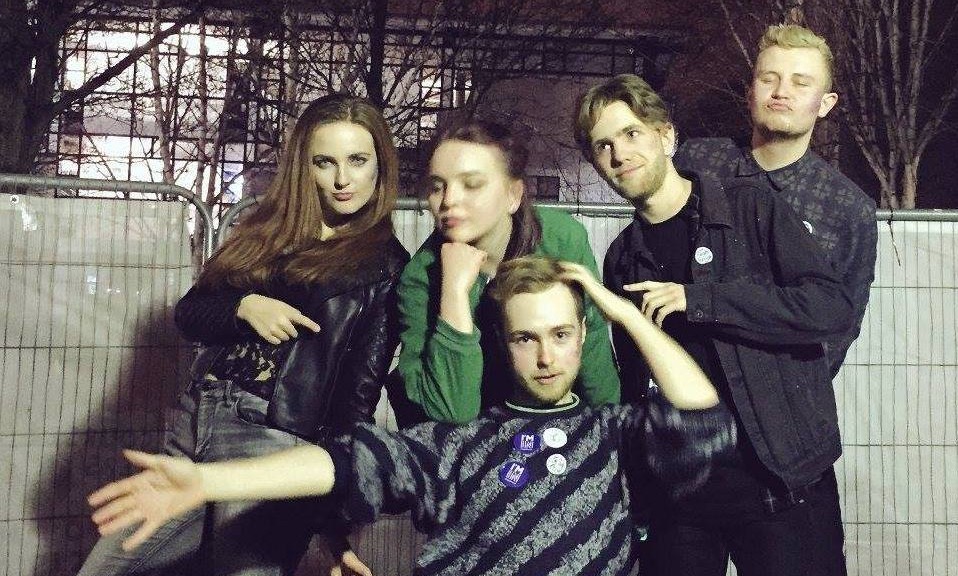 The Next Step for a ‘Greener’ QMSU

The outstanding success of Team Green during last year’s Student Union elections has brought about a brand new and extremely exciting opportunity for students who are interested in environmental activism. For the first time, Queen Mary Student’s Union will be getting a fully elected cross-campus Sustainability Officer thanks to the hard work and dedication of the Queen Mary Young Greens who you voted onto Student Council in 2016.

This is a significant step forward in committing both the Union and the University to evaluating, and consequently reducing, our impact on the local environment. It will also aim to empower students to have an even louder voice for their ideas on how Queen Mary and The Barts and London can become even greener and even greater!

The role will create a specific space for student interests to be represented at the Universities Environmental and Ethical Group. The group meets once a month to ensure that the activities of all departments of the union are meeting the standards and values that we as students believe in. Before we took this action, there was no commitment to have student views represented in the group and thus this motion has strengthened the democracy of QMSU by giving students more opportunities for participation and representation.

It also gives the elected student the responsibility to work alongside the President of the Student’s Union in campaigning on key environmental issues, organise accessible events and provide sustainability awareness training to enhance your career opportunities. All of these will be of great benefit to future student campaigns in this area, accelerating the great achievements made by the QMBL Fossil Free campaign which last year successfully lobbied the University to divest more than £500,000 from fossil fuel companies, meaning your money is no longer being invested in unsustainable, dirty energy.

The motion, which was proposed by QMYG Lewis Williams and seconded by other Young Greens Laura, Josephine, Rob and Lucy, had previously failed to pass back in April, but Climate Change is such an important issue to us all that we simply would not give up on putting pressure on QMBL to take this issue seriously. Lewis said that “we felt that QMSU could be working harder in order to become more sustainable. I re-proposed this motion, modifying it to become a cross-campus position and taking on board some of the critiques from other council members who voted against the motion at the last meeting”.

“The motion passed without a single vote cast against it. As the proposer, I hope that whoever runs for and is elected into this role will continue to push both the university and union into becoming more sustainable, in innovate and engaging ways”.

If you think that you have what it takes to represent student’s views on environmental issues then why not run in this year’s Student Union elections by filling out a nomination form which you can pick up from The Hub. This is a unique opportunity to really shape the role and make it your own whilst changing your union for the better!