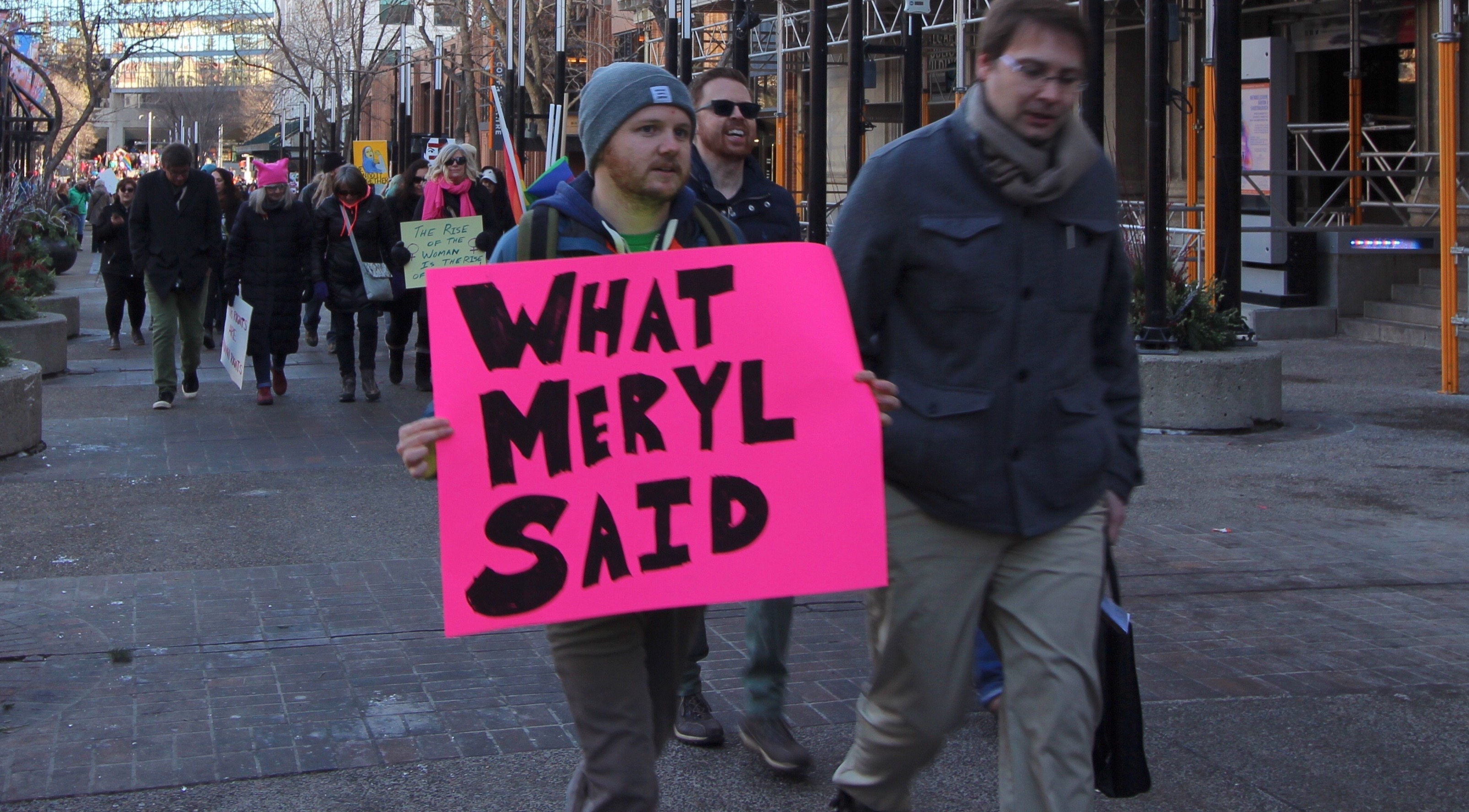 The Great Debate: Are the Award Shows the Place for Politics?

Making a politically charged statement on social media or in an interview has become commonplace for celebrities, especially in the Trump era we have found ourselves in. Yet, there seems to be a difference of opinion regarding similar statements being made at award shows. Such ceremonies garner the fascination (if not curiosity) of millions around the world and unlike social media, speeches add a more ‘human’ tone to political statements. Celebrities that are brave enough to stand up for what they believe in, in person and not just behind a screen, deserve all the praise that they can get.

Celebrities have been given this unique platform, one which they should take full advantage of. With the world’s eyes on them it is important for celebrities to acknowledge and speak out against Donald Trump and his ridiculous policies. Silence is compliance and it is the duty of the most privileged in society to voice their concerns, otherwise the minority voice will not be heard.

The notion that ‘it’s too late’ to start actively opposing Trump is simply untrue. Many of the celebrities that delivered anti-Trump award ceremony speeches (such as queen Meryl) were vocal about their criticisms of him long before he became president. Even if, hypothetically speaking, they didn’t come forward with their opposition earlier, there is no harm in coming forward now. A celebrity protesting on the stage ticks another box in the ‘how many places can we protest against Trump’ category, a box which us lay people unfortunately do not have access to.

Critiquing Trump on such a public platform serves so much more than just ‘mildly-controversial light entertainment’. The coverage helps keep his policies in all sections of the news (celebrity culture/gossip as well as the more serious stuff) and helps keep the spirit alive amongst those who feel they are being targeted by his policies and those who are out on the streets protesting against them.

Award shows and acceptance speeches should be about celebrating achievement, not making a political statement

Since last summer, Hollywood award shows and politics have become even further intertwined. The Oscars, the Golden Globes, and even the BAFTAs have been brimming with acceptance speeches with political undertones. From Meryl Streep opposing Donald Trump’s campaign rhetoric at the Golden Globes to ‘Zootopia’ director Rich Moore subtly digging the president’s ego. This raises the question: If most celebrities are so strongly anti-Trump, then why didn’t they campaign against him? By that, I do not mean simply endorsing Hilary Clinton like what many celebrities did. (Who votes for politicians based on the opinions of Hollywood A-listers anyway?) Only when it’s too late do they start actively opposing him and not even in effective ways. Making political statements at award shows is the new black but it needs to stop.

The only exception I see are films which are inescapably political. For example, Ken Loach’s passionate criticism the Government when receiving a BAFTA for his film ‘I, Daniel Blake’. I also think Orlando von Einsiedel speaking about war in Syria when accepting the Oscar for ‘The White Helmets’ is permissible.

Of course, everyone is entitled to freedom of speech but when celebrities have won a prestigious award because of the work that hundreds of people have done, it is hardly appropriate to start ranting about politics. You wouldn’t see this in any other industry. Imagine Trump bashing at the annual Liverpool Garden Competition. An elderly competition winner taking stage and saying, “Thank you for picking me for Best Communal Garden. I hope Trump can take a leaf out of my book and embrace borderless spaces.”

Even the jokes told by Jimmy Fallon, Jimmy Kimmel, and Stephen Fry where Trump is the punchline are getting banal and mundane. Most Trump jokes now are cheap laughs. I like what comedian Angela Barnes said: “People say Trump is a gift to comedians. He isn’t because he’s done all the jokes himself. He’s a gift in as much as he’s given you a box of chocolates but he’s eaten them all.”

Then again with over 30 million people tuning in to the Oscars, who can resist making a statement with an audience that big. The media laps it up and the clip might go viral on the internet – serving a good opportunity for self-publicity.

Lots of exposure can be an issue though. I suspect that the celebrities who choose to highlight issues with the presidency are counterproductively showing Trump voters that they’re just as “out of touch” as politicians.