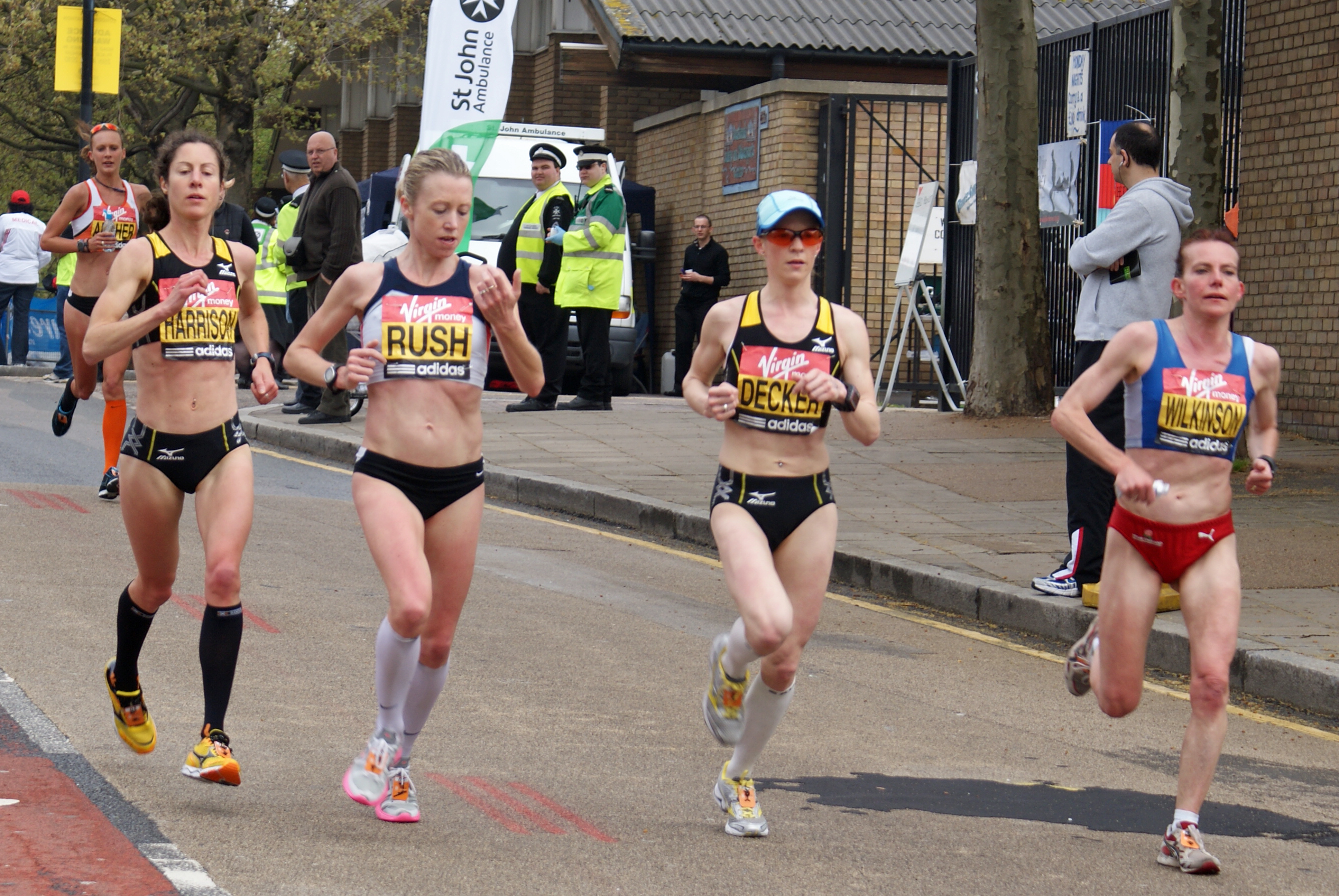 The New Year means another year of monumental sporting feats and events. We look at what needs to happen in sport to become even more amazing this year.

2016 was an exciting and unpredictable year in sports.

Leicester won the Premier League, causing pandemonium across the world. They won the title ahead of wealthy Premier league giants such as Manchester United and Arsenal only a year after promotion, making this an unprecedented accomplishment in modern times. This was for the people of Leicester beyond their dreams; a fairy-tale moment, one that will live the test of times as generations tell this story to the next.

Everyone loves an underdog story. Stories like this give everyone hope that anything is possible. It shows that money is not a deciding factor but hard work, passion and discipline is most important. This is the real beauty of sports and we hope to see more moments like this in 2017.

A big negative of current times is how sports is becoming less accessible as the greed of TV companies mount. Sky Sports and BT Sports are monopolising sports between themselves. All sports used to be on terrestrial TV before Sky came around. This means less exposure to those sports which is a massive concern. With subscription prices expected to increase, something has to give in 2017 to ensure that being a sports fan does not have a price.

We want to see the barrier between fans and sports shatter. Increasing prices in sports have alienated many fans from their game. Especially in the Premier league, a lot of loyal supporters just can’t afford to go anymore. Atmosphere in the stadiums have consequently suffered when it should be bouncing. These clubs and TV companies need to remember that fans are the backbone of sports.

Cheating has no place in any sport. The current doping scandals in Athletics have damaged credibility. It is a sad predicament that many fans of both Athletics and Cycling cannot enjoy their sport without speculating whether the athlete has cheated. More must be done to counter doping to clean our sport so everyone can enjoy it once again.

A positive highlight of last year was Conor McGregor who is arguably one of the biggest names in sport right now. McGregor’s charisma and aura has attracted millions of new fans to MMA, myself included. McGregor is an elite talker and fighter who has captivated the world with his performances in the Octagon. Personalities like McGregor add intrigue and more characters like him can only be good for sports.

Fans need more heroes to get behind. Andy Murray, Lewis Hamilton and Anthony Joshua are the best around in their respective sport. They inspire the youth to be the next Andy Murray and this will mean a new generation of elite sportsmen.

Sports are most enjoyable when you can dream, when you have heroes you strive to emulate, when the games are fair and accessible to everyone. I hope that 2017 will be a great year for sports fans.