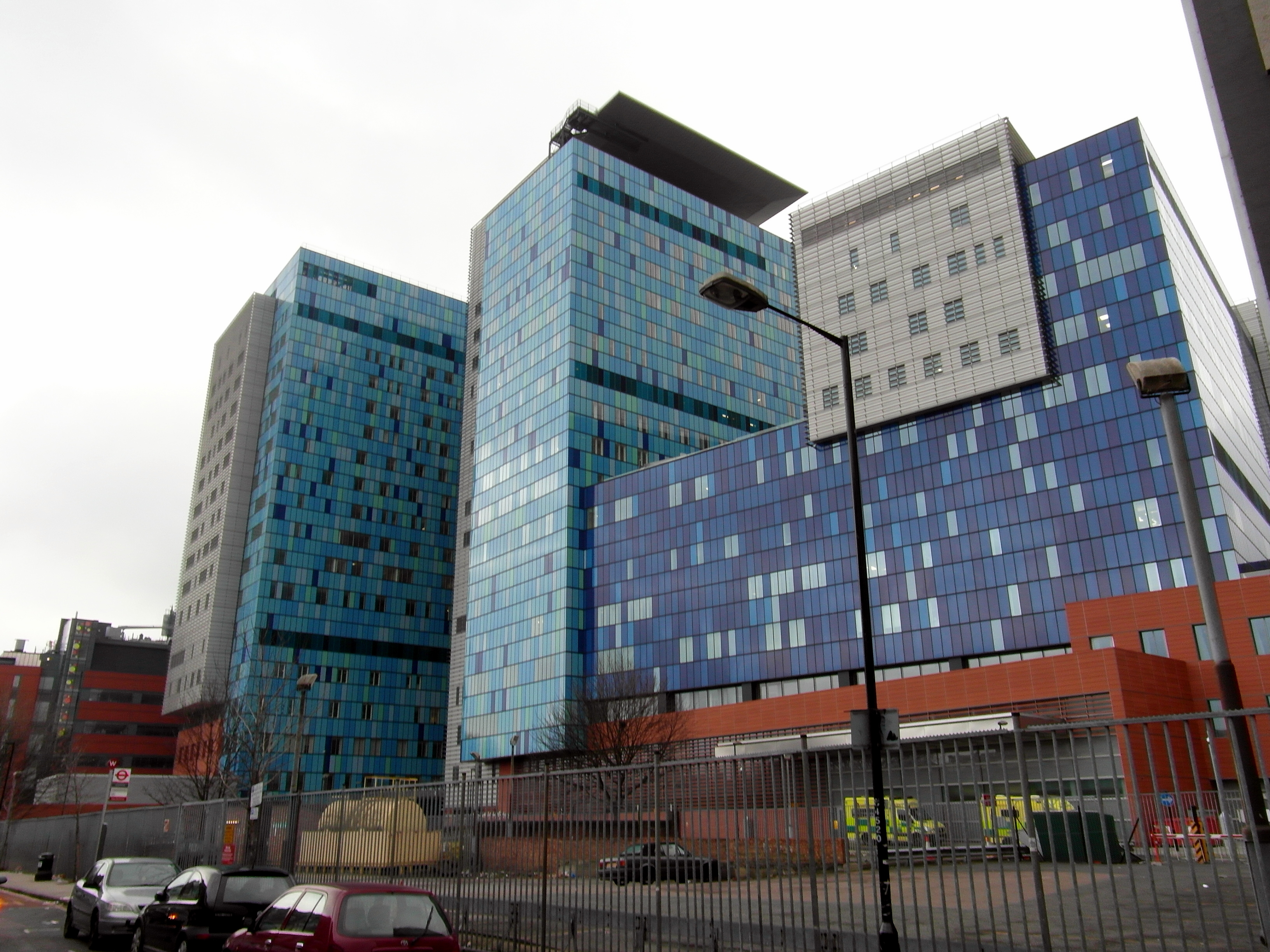 QMUL has been leading a review which estimated that “The NHS Health Check programme in England prevented between 4,600 and 8,400 heart attacks, strokes, or deaths from these causes between 2009 and 2014…”, according to Nursing in Practice magazine.

The NHS Health Check Programme, is a pretty simple scheme. The NHS Health Check is a free check-up of your overall health. It can tell you whether you’re at higher risk of getting certain health problems. It has proven greatly beneficial in the short span of time it takes away at a time, per patient, which is about 20-30 minutes. The key point of the initiative is to be able to observe and prevent certain types of diseases before they become extremely hazardous to an individuals health.

Queen Mary researchers are not only investigating their own borough, Tower Hamlets, but are also looking at three other London boroughs: City, Hackney, and Newham. Looking at the Ipsos MORI Tower Hamlets Health and Lifestyle Report from 2009, one can see that “Three-quarters (77%) of residents feel their health is good, which is on a par with the national figure (80%) but with a clear difference: younger people in Tower Hamlets tend to report better health than people of the same age elsewhere in the country, while people aged over 55 years report poorer health than their counterparts outside the borough.”

The NHS Health Check initiative has attempted to contact the older persons to take part: “Since the programme began, every adult in the country aged 40 to 74-years-old has been offered a free health check.”

It is important for it to consider the future of Tower Hamlet’s health statistics: the 2015 report conducted by Public Health of England revealed that Tower Hamlets in more affected by issues such as deprivation, child poverty and statutory homelessness than most London boroughs.