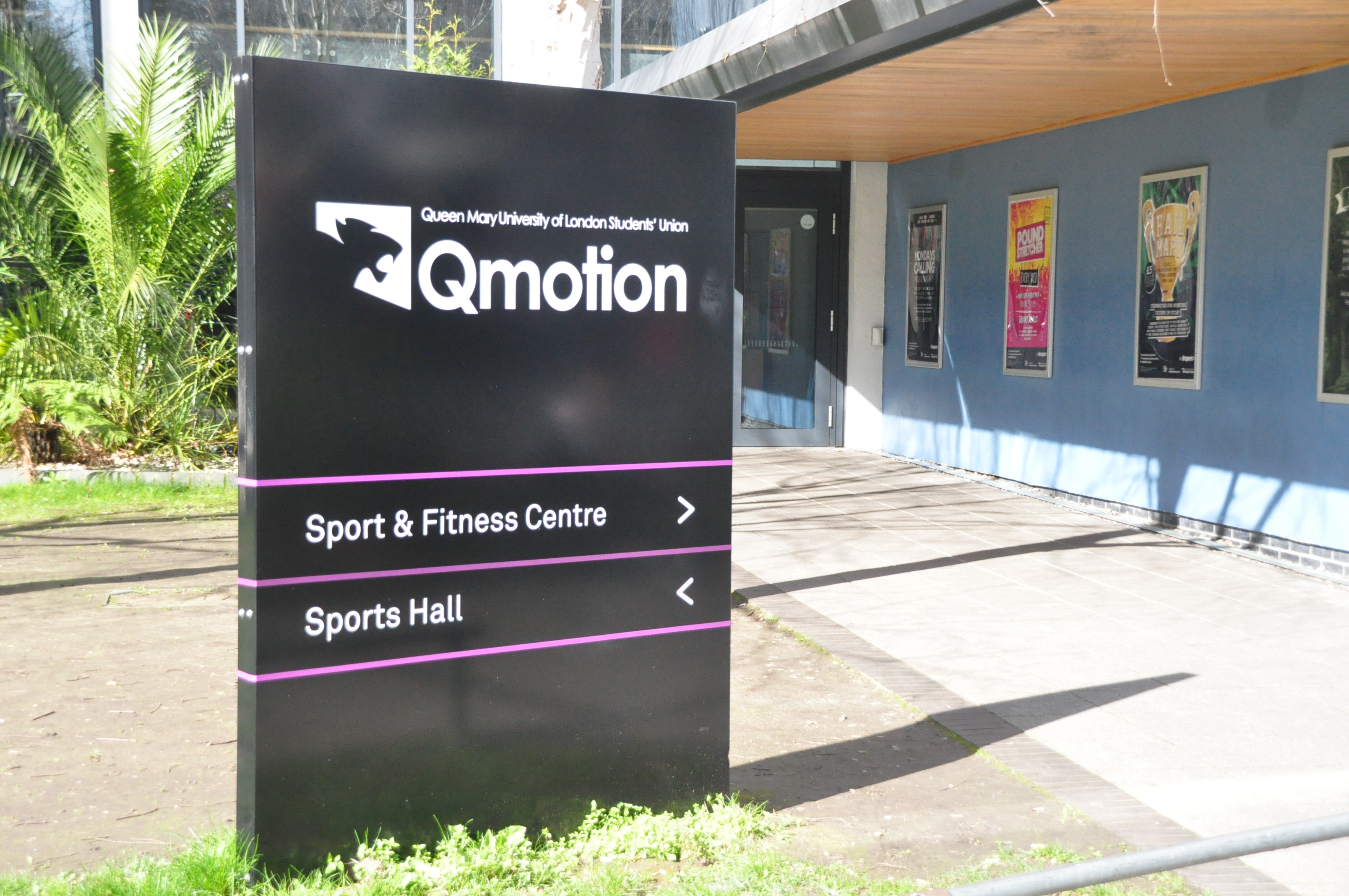 A second year Queen Mary student has spoken out about Q-Motion dress-codes. Recently, the staff at our Mile End campus gym have had to reiterate and inform a growing body of students about their dress code. This student was concerned by the regulations as they appear to only target women. She was at QMotion on day, wearing a sports bra and baggy basketball shorts, and was approached mid-workout by staff who told her that her athletic wear was inappropriate. She said they spoke in a very polite manner but the conversation, this student believed, was “un-necessary”.

Speaking to The Print, she said, “I’m not sure I completely understand the reasoning behind this policy. I firmly believe that my clothing was not provocative but even if it was, that is not my problem. I should not have to cover up because it’s offensive or distracting and neither should I have to feel ashamed of what I am wearing when I work out. Where do you really draw the line with this policy? I thought university was a place which allowed for progressive thinking, but this thinking is just backward and old fashioned.”

Women wearing sports bras have been speaking out about this on separate occasions throughout the year, stating that men have not been held to the same standards, and have agreed that this portrays the gym as a place which discourages body positivity and encourages a toxic culture in which bodies are seen as something to be visually criticised.

Having reported this to Q-Motion, she has received a response in which the gym defends their stance on the basis that, “Our current clothing policy states that all members (male and female) must wear at least a singlet/vest and shorts whilst using the gym, and that means that females cannot just wear a sports bra.” They went on to explain the motivation behind the policy, “their reason for this is that [they] have had a number of incidents in the last year where female members were using the gym wearing a bra (and nothing else) that was clearly not a sports bra and this resulted in complaints from other members.

“When the members in question were approached they insisted that what they were wearing was in fact a sports bra. As a result of this [they] gone with the black and white policy that is currently in place as it removes confusion and makes it easy for the staff to uphold the gym rules.” The Q-Motion club rules dress code policy currently states the following: “Members are required to dress appropriately when using the Club facilities and to observe any dress requirements displayed on Club notice boards in particular areas. Correct footwear (which must also protect toes) and t-shirts or singlets must be worn at all times.”