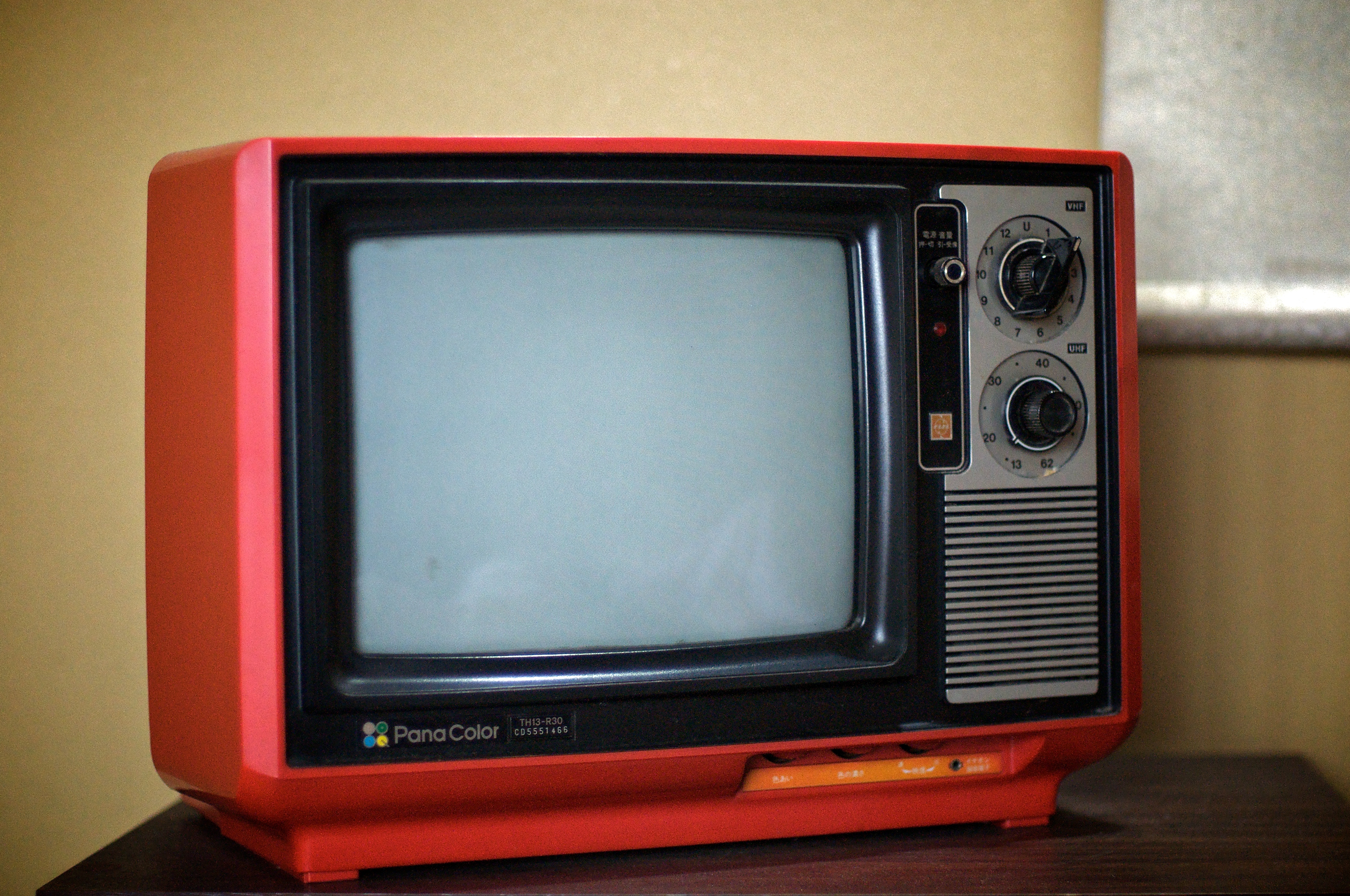 Why we could all benefit from better representation

The Oscar nominations are being praised for their increase in diversity. But back in the world of British TV, things are quite different.

The latest series of BBC’s Sherlock had been met with allegations of ‘queerbaiting’: a term used to describe the inclusion of homoerotic subtext purely to increase viewing figures. Fans claimed that the series trailer – in which Sherlock says ‘I love you’ – and the writers’ statement that the finale would ‘make history’, led them to believe that a sexual relationship between Sherlock and John Watson would be confirmed. The absence of this led to anger and confusion from fans, who expressed disappointment at once again being denied LGBT representation.

This is not the first time that the writers have been criticised: accusations of queerbaiting and misogyny have plagued the show for a few years. But, personally, this is the first time that I’ve considered these issues carefully. Perhaps it’s because – as a white, straight, cis woman – I am pretty well represented.
But if that’s the case, why am I even paying attention to this lack of representation? Why should I care when I’m barely affected?

Well, let’s think of it this way. You don’t have to be a minority to realise that TV shows can be pretty bland. Most follow the usual formula: a heterosexual romance, often between two white protagonists. It’s almost as if these stories come pre-packaged with every romantic trope you can imagine – and liberally decorated with minority stereotypes.

In a world where most of our knowledge about others comes from media, what exactly is TV telling us? By erasing minorities from big media platforms like television, writers show that they would rather guarantee ratings through “safe” shows, rather than improve their inclusivity.

Even when we see protagonists that defy the norm, they are let down by poor writing. In examining the women of Sherlock, we see that the writers are unable to create strong female characters. Irene Adler, for example, is more than a match for Sherlock – yet as the series progresses she is reduced to a mere romantic interest. This is all the more disappointing when we remember she identifies as a lesbian, meaning the writers missed an opportunity to create genuine LGBT representation.

Diversifying television would open up the potential for a greater variety of projects that would reflect the multiculturalism of our society. But, more important than that, is what it would mean for minorities themselves. Many young people are so desperate for representation that they cling onto hope, making conspiracy theories even when they know that the writers cannot see the value in their views. The creators and actors of these shows even laugh at them, mocking the very idea that a protagonist who is a person of colour, or non-straight romance could ever seem credible on mainstream TV.

The demand is there – but where is the supply? Maybe it’s up to us, the viewers and writers of the future to spread this message, so that we might finally get the representation we all deserve.