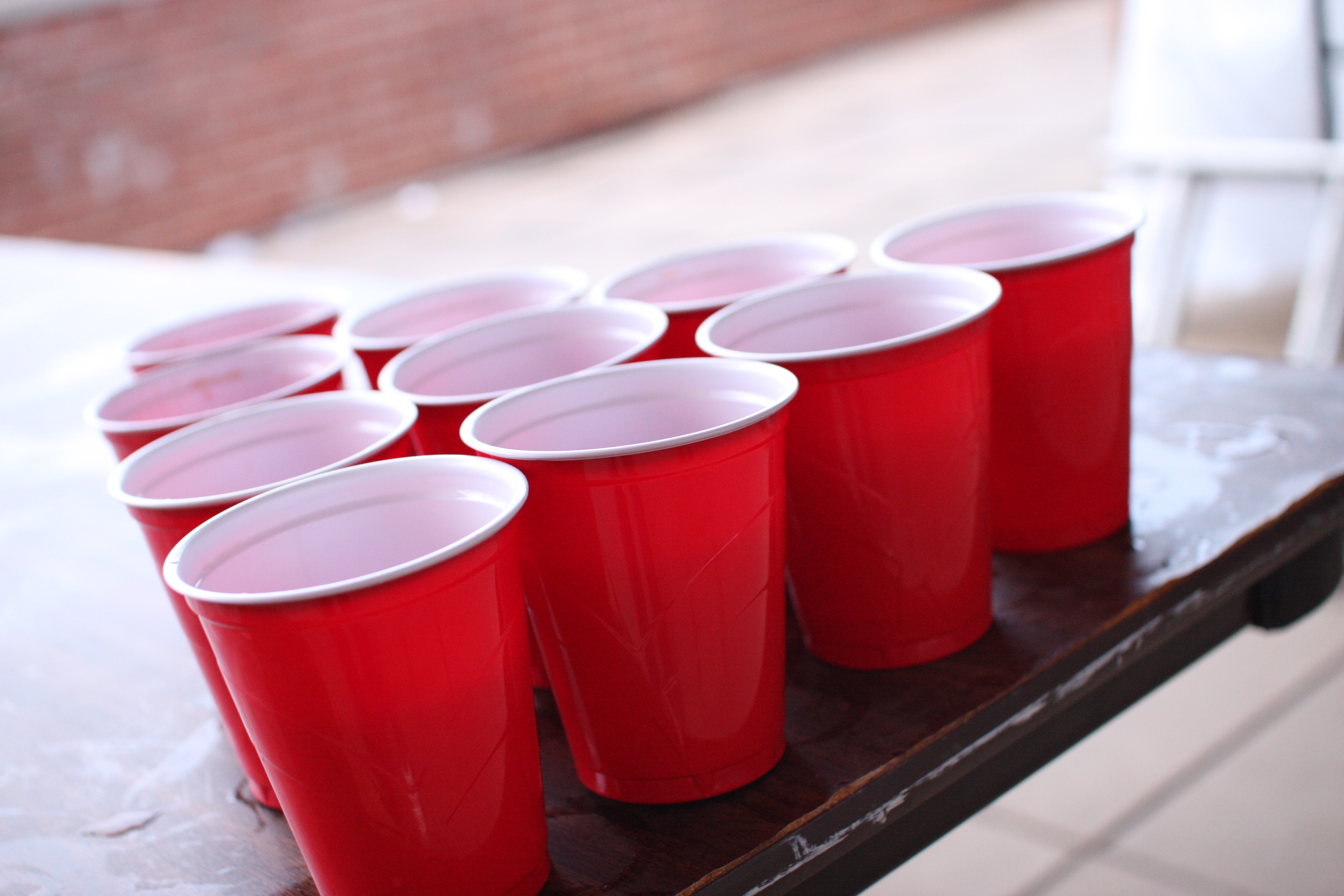 Associate Student ‘Not as Interesting as Anticipated’

As if things couldn’t get any worse…

It’s only two months into 2017 and things are already going wrong for the inhabitants of 11 Creed Court, who have discovered that their new American flat mate is not the person they thought he was.

The student, known only as “Jake”, was initially described as ‘pretty cool’ by his fellow students. Things quickly took a turn when they discovered that he is in fact ‘pretty average’.

‘I found his college stories interesting in the first couple of days’, said one anonymous Creed Court resident, ‘but after that I kinda stopped listening. They were like longer, more monotonous versions of what I’d done the week before’.

Another said she lost interest ‘the minute I found out he was from Nebraska’.
The discovery that associate students are in fact just ordinary students with different accents has become a common problem in recent years. The cause is thought to be Queen Mary’s abolition of the ISO (Interesting Students Only) policy, after finding that no student anywhere met the requirements.

The students of Creed Court have expressed regret at this. ‘If only the policy was still in place, we might not be dead inside’.

Their one consolation, they say, is that he didn’t vote for Donald Trump.

Edit: It has since been established that Jake voted for Harambe. He has been suspended from his flat pending an investigation.