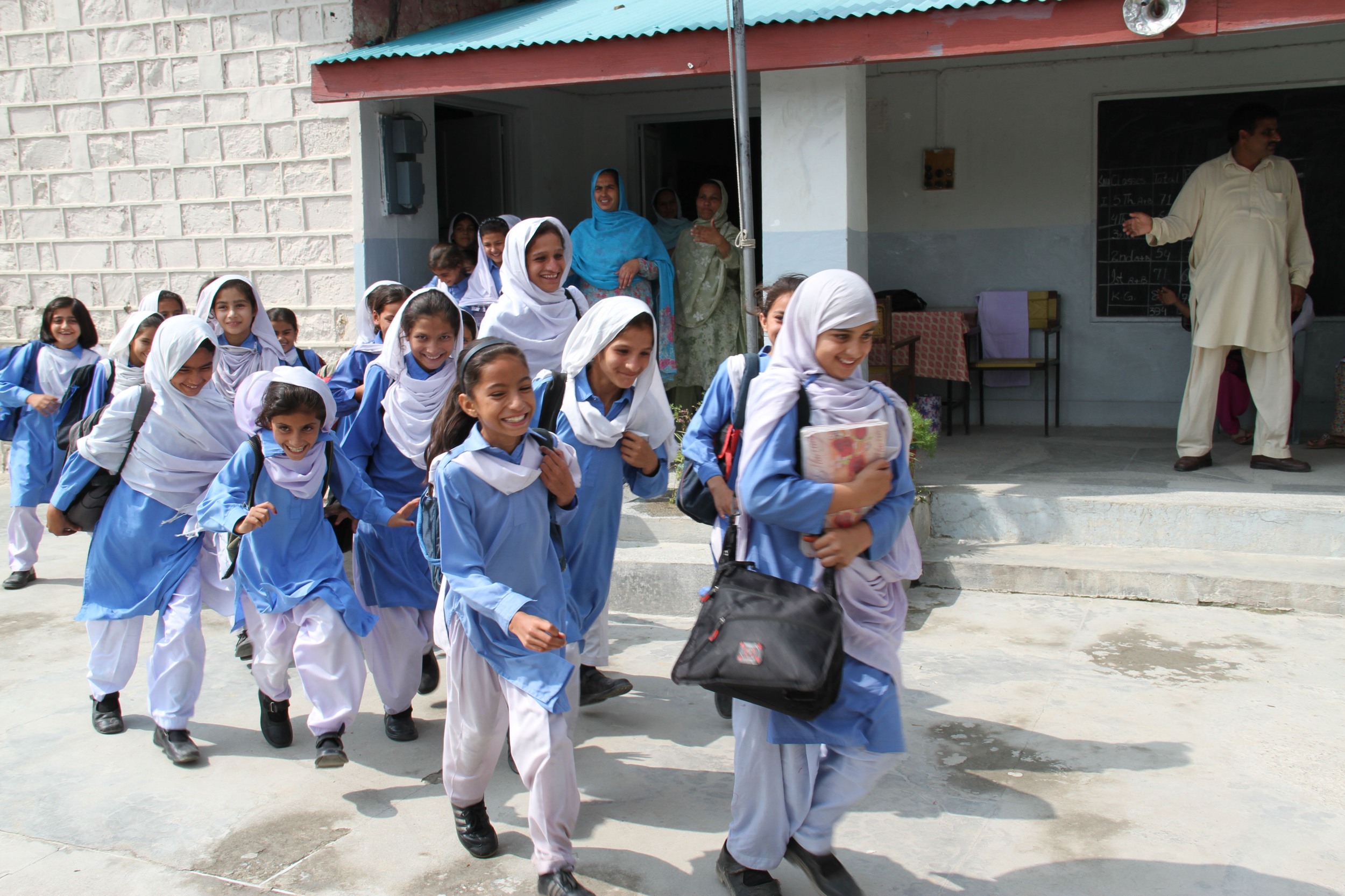 Pakistan is completing their first population census since 1998. Danial Naqvi explains the significance of this.

Pakistan is a troubled nation, fighting off politically contentious issues for decades whilst still trying to preserve national peace and serenity. There has been no formal census in the last 19 years, meaning demographics have been calculated merely off guesswork and unofficial observations for far too long. With an expected population rise of 60 million people, will Pakistan finally get its act together and prove the end of a cycle of misrepresentation that the nation is ready to leave behind?

Much like the history of Pakistan, the national census has had an equally forgettable past. Since the last census, in 1998, political issues in 2000 delayed plans till 2008, where a lack of preparation postponed measures to 2012. Despite a census being conducted in this year, officials threw out results for unreliability due to not including homeless children, transgender and other groups.

One might then question the validity of entrusting a government to conduct such a large-scale mission, especially with the controversy around 2012’s results. There is an alternative. The NADRA is a database that holds information on citizens who hold a Pakistani passport and national identity card, including ex-pats. Problems start with basic issues, such as accessibility being near impossible. This method leaves the destitute unaccounted for, so evidently the NADRA isn’t remotely possible to use for a national approximation, as it excludes marginalised sections of society.

Why the census is so important

It has been nearly 20 years since Pakistan’s citizens were documented. The national head count stood at just over 132 million people, and with an annual growth rate (1981-1998) of 2.69%, it is evident that Pakistan has grown to much larger capacities than in the late 20th century. Interesting figures such as an urban population of 32.5% are likely to have grown with the urban sprawl of Karachi, Islamabad and Lahore. It is somewhat hard to take much from this information, but the 2017 results could provide a key insight into how a country subject to political turmoil over the last 20 years has evolved.

In official global rankings, Pakistan has been the 6th largest country, in terms of population, for the last decade. For a country ranking top ten with its population, its economic performance falls below expectation. The fundamental issue here is not utilising the workforce and not engaging in global trade markets. This, combined with political instability, has prevented the growth rate of the economy. Perhaps the results of the forthcoming census will act as a ‘wake-up call’ for the government that, despite growing numbers of people, the nation has not moved forward unlike its neighbours China and India.

The 2017 census intends to alleviate all of Pakistani’s concerns. For the first time there is an inclusion of people who consider themselves transgender, a movement welcomed by many liberal Pakistanis and critics worldwide. The Trans Action Group, who protest for transgender rights in Pakistan, estimates that 500,000 people would certify themselves under this category. The Pakistani government has introduced a new social policy since the last census that hopes to improve education and women’s rights. Many critics expect the 2017 census to make the government accountable for its implementation of this social policy, with hopes for improved results on social indicators.

What will the study show?

Official predictions put population numbers at 195 million, with fluctuation around 190 million for the last 5 years. The annual growth rate is expected to drop too. From 1998-2011, the predicted rate was 2.13% and this is suspected to fall by 0.1% when results arrive. Unsurprisingly, the urban population percentage stands just under 40%, which correlates tremendously with rural-urban migration patterns in the big cities.

With locals estimating population numbers reaching over 200 million, with an estimated population of 23 million in Karachi alone, is it possible that Pakistan is falling into a social downturn? More people and less money per person? Despite a bleak outlook, Pakistanis are optimistic that March 2017 will bring a sense of hope that has been truly lost for more than 19 years.