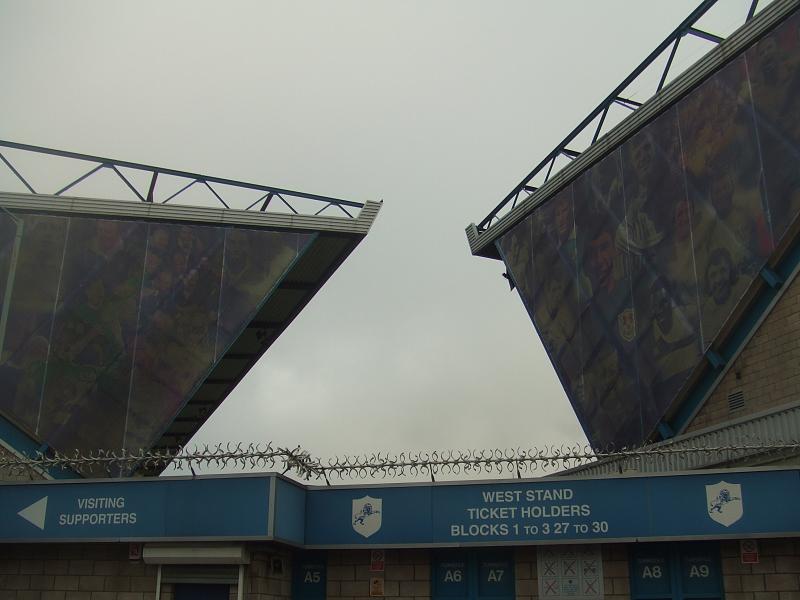 No one likes us, we don’t care

Despite the best efforts of Lewisham council, Millwall will remain at The Den.

Flicking through a box of childhood photos while I was home, I noticed a recurring theme. Almost every picture in which I feature, I was wearing at least one article of Millwall FC’s team kit. My family’s photo albums could be donated to the club for historical significance, their kit appears so frequently.

I have been going to The Den since I was three. I would sit at our door, scarf in hand, and wait for my Dad to take me to the match. I would get up on the seats and scream ‘Richard Sadlier Ooo Ahhh’ at the top my lungs, Dad would lament about the Old Den and, on one memorable occasion, I managed to get a train full of rowdy Wall supporters singing the Wall version of ‘Que Sera Sera’.

Some of my happiest childhood memories were made in that football ground which made hearing that the team may relocated feel like a personal tragedy.

Lewisham council announced plans to implement a compulsory purchase order, buying up pieces of land which surrounds The Den. This led to the Millwall Chief Executive announcing that the team may have been forced to relocate to Kent despite being based in the London borough for over 100 years.

The council stated that the aim of the plan was to regenerate the area by building over 2000 new properties. The Guardian uncovered that the foundation at the centre of the project, The Surrey Canal Sports Foundation, had been told in 2014 to stop making false funding claims that pushed the scheme forward but they continually claimed to pledge £2m until January 2017. Sir Steve Bullock, mayor of Lewisham, heads the foundation and it is backed by an offshore-resisted developer, Renewal, which has attempted to buy land that belongs to the club. Both organisations deny the allegations but it feels a little too coincidental.

When it looked like the Lions would be forced to leave London, the backlash forced the CPO to be dropped. Notable supporter, Danny Baker, wished caner upon those involved.

I think what is most upsetting is that the evicting of Millwall FC was attempted in the name of “regeneration”. This club has been a part of the Lewisham community for over a century. It supports a number of London based charities such as Peckham Foodbank and London Taxi Benevolent Association of War Disabled. Millwall Community Trust engages with various community projects, most notably they work aiming to rehabilitate local young offenders using sporting workshops through the London Premier League Kicks programme.

Thankfully, the roar of the fans was enough to ensure the club could remain in Lewisham. Once again I can grab my Millwall scarf, head down to The Den and scream the famous Wall anthem of one syllable, ‘MIIIIIIIIIIIIIIIIIII’. That cry will echo around the ground much like it echoed around the Lewisham council office.