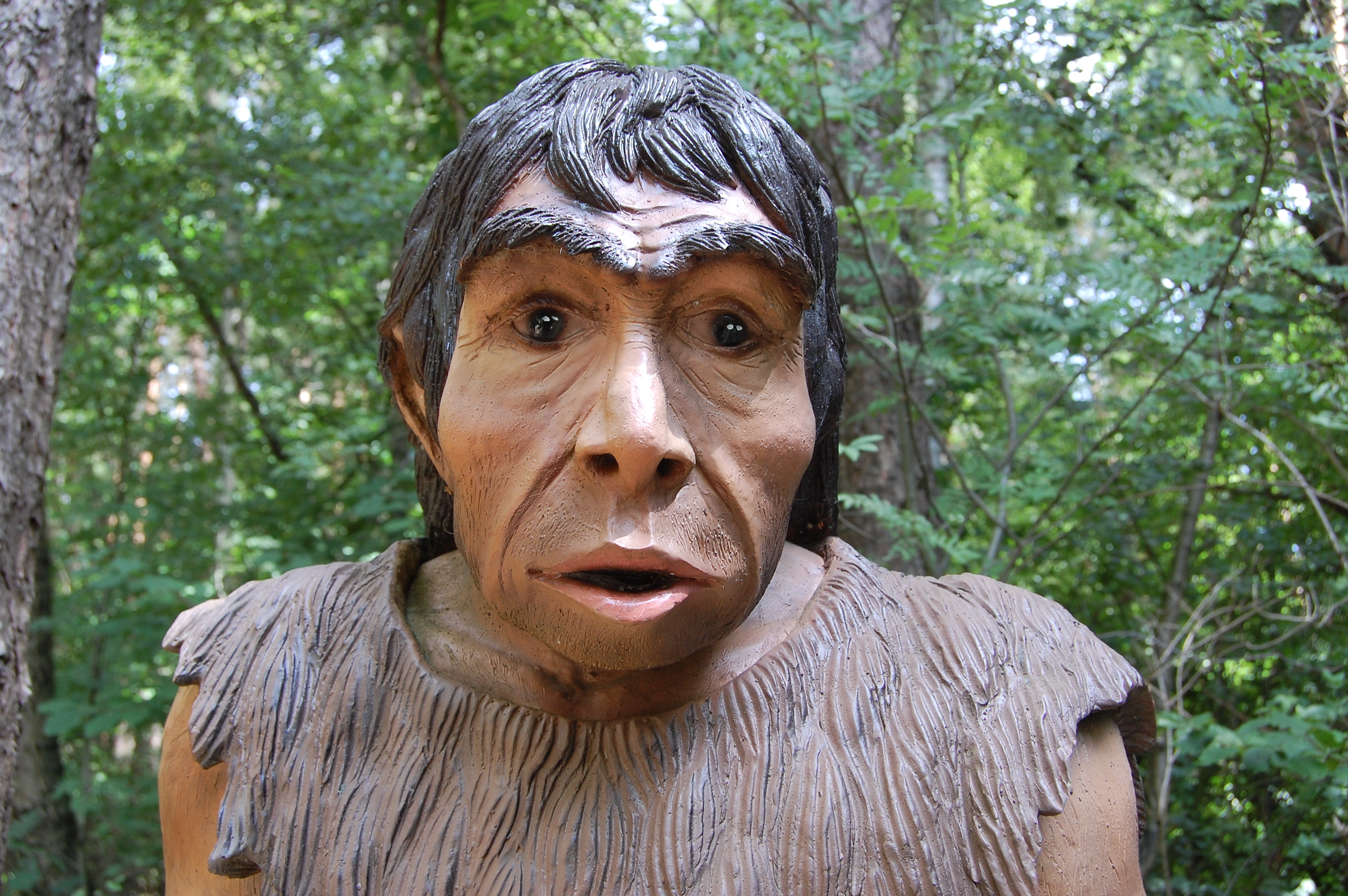 New evidence suggests the ancient humans may have self-medicated.

DNA sequenced from the dental tartar of Neanderthals has given a fascinating insight into their behaviour and diet, including their coping mechanisms for a variety of illnesses.

An international collaboration of researchers across Australia and Europe examined the remains of food and microorganisms found in the fossils, with evidence indicating that one such Neanderthal chewed the bark of the poplar tree, which contains a chemical very similar to that of aspirin.

This particular hominid was discovered to have suffered from a particularly unpleasant dental abscess, identified due to the trace it left on his jawbone, and there were also traces of penicillin mould which shows potential use of the antibiotic some 40,000 years before the drug was developed.

Other discoveries from the DNA extraction included valuable insight into the variation in diet of our ancestors, found to range from prolific rhinoceros and mushroom eating omnivores in Belgium, to a largely vegan diet of moss, bark and pine nuts in Spain. These findings contradict the long-held assumption that Neanderthals were largely carnivorous, shedding new light on the reality.

Professor Alan Cooper, one of the co-authors of the paper, said “Their behaviour and diet looks a lot more sophisticated and similar to us in many ways… certainly our findings contrast markedly with the rather simplistic view of our ancient relatives in popular imagination”. These findings also helped inform on how microbial flora has changed over time and included the reconstruction of the oldest microbial genome yet, one linked to gum disease that is around 48,000 years old.