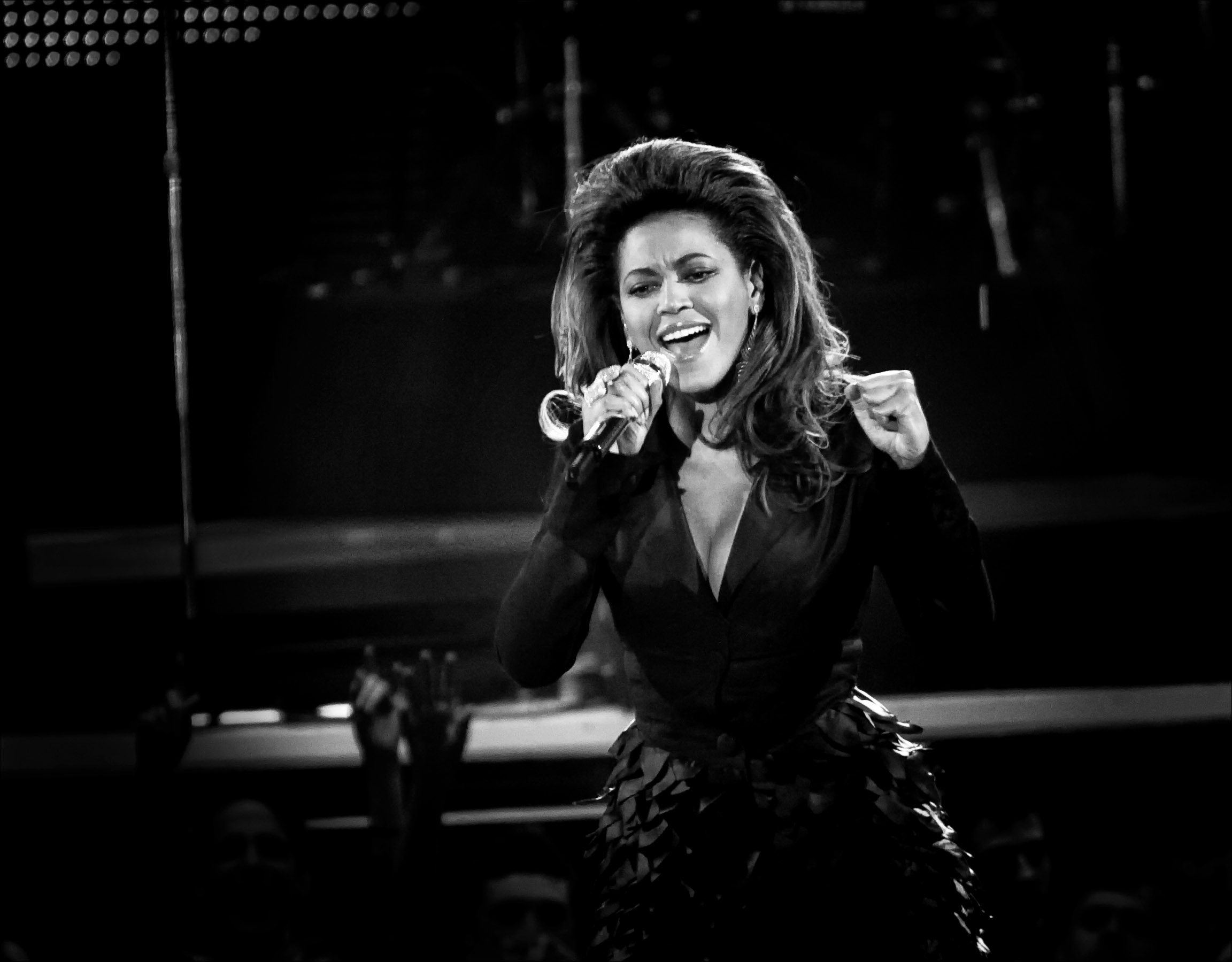 I DON’T THINK YOU’RE READY FOR THIS BELLY

Forget about Brexit, time the media focused on something important: Beyoncé’s pregnancy

It was a cold Wednesday evening and I was doing what any self-respecting, broke London student does… I demolished a pot of Häagen-Dazs. Please, no judgment; January is now over and it is finally once again socially acceptable to begin eating terrible food. Memories of my chaotic January were slowly fading away into the abyss and dreams of summer came to the forefront of my mind and then, without any warning, the notifications began rolling in – “TWINS”.

The Internet was overcome with shock, surprise, and joy. These notifications were of course in reference to the great Beyoncé Giselle Knowles-Carter, who just announced to her millions of followers on Instagram her incredible news that she and Jay-Z are expecting twins. Not only did she give us Lemonade, but she now graces us with (in addition to Blue Ivy) the future Destiny’s Child 2.0. Quite frankly, we all needed a bit of good news in our lives since “You-Know-Who” became the leader of the free world. Executive Order anyone?

In a world where the far right are emerging just as quick as Usain Bolt at the Olympics, we all need some hope. We need to look to a true leader who knows how to use their power for the greater good… and this legendary diva gives us just that.

Here’s hoping that we have a little President Knowles-Carter in the future, but in the meantime, while we contemplate the exciting news amongst rapid speculation that the birth of the twins will be streamed exclusively on Tidal (other music streaming services are available), I am going to open up another pot of Häagen-Dazs, find my credit card and buy that Tidal membership once and for all.