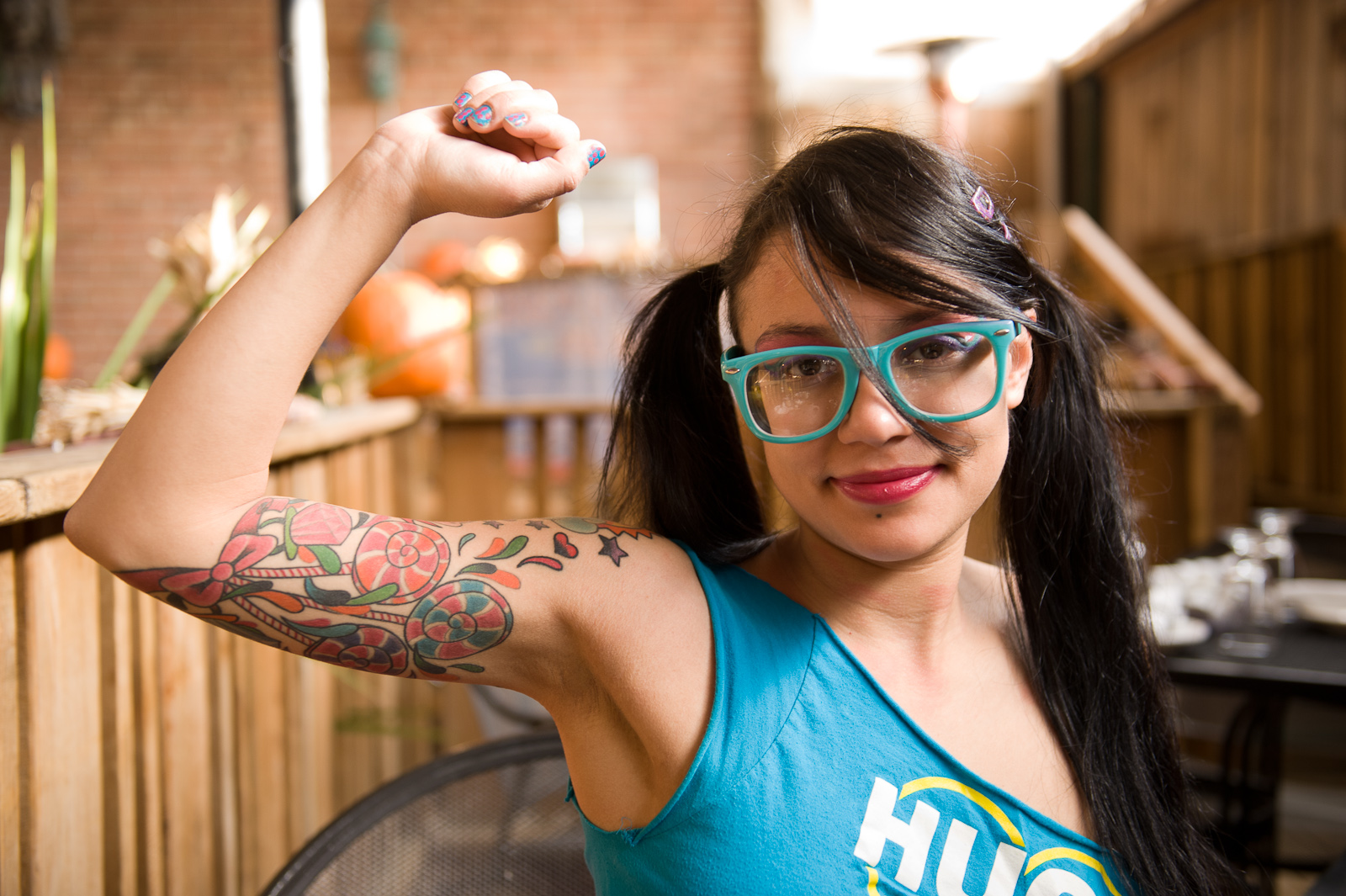 Becca Billis, a first year English Literature student at QMUL, explores to prejudice towards tattoos in the workplace.

The first response of my mother when I told her I had booked my tattoo was a groan of despair. “What if you regret this when you are older?”, she said. I presented my standard rhetoric of ‘it’s something that means a lot to me’ and ‘it’s superficial to judge a person on their appearance’. Yet in the back of my mind was still the worry: what if I can’t get my dream job because of it?

We are exposed to tattoos in a style unimaginable twenty years ago. Social media sites such as Instagram acts as a platform to share and appreciate artists’ works and proud owners’ new pieces; yet the act predates the fashion fads and TV shows we are exposed to in 2017. Tattooing is an art embedded in cultures across the globe, from the ancient Egyptians to the indigenous people of Japan, the first dating from 3000 BC on a frozen body found in the Alps. They carry different meanings and symbols, from the seamen of American docklands to the Māori women of New Zealand with facial tattoos. They have represented all statuses of society, from the most respected to the poorest.

Since then, the practice has developed and is prevalent within western society; in fact, a 2015 survey discovered that 30% of Brits aged 25-39 had a tattoo. Despite this, there is still an undeniable stigma surrounding being inked, especially within the work place. My enquiry began as a response to a BBC News report in the summer of 2016, the headline being ‘Tattoos shouldn’t be a barrier to hiring, says employer advice group’. Although I myself am undeniably bias, I felt the headline was insultingly ignorant. Surely it’s obvious that an inoffensive tattoo doesn’t undermine an individual’s skills set, intelligence or capability within a workplace?

Although the lenience is slowly seeping into the work place, employers such as the Metropolitan Police still have strict policies regarding not only tattoos, but piercings, hair styles and general appearance.

‘Anyone who has a tattoo which could be construed as offensive to any religion or belief, or is in any way discriminatory, violent or intimidating, will not be accepted to join the MPS. This is irrespective of wherever the tattoo appears on your body.

‘Tattoos on the face, visible above a collar line, or on the hands are not acceptable for any role within the MPS.

‘All other tattoos MUST be covered. E.g. If you have a tattoo on your forearm, you must wear a long sleeved shirt at all times when on duty or at work’.

Undeniably, I can understand the need for rules. Employees are a representation of the company they work for. Personality and creativity could be argued to have no place within industries such as law and discipline. Even if professionals such as these did have tattoos, it’s likely that their required clothing, such as a suit, would cover most tattoos. As outlined above, many employers are likely to dismiss a person if they have hand or face tattoos, as these cannot be covered. In fact, many tattoo artists will refuse to tattoo these areas on customers as they themselves are all too aware of the consequences.

Yet my personal problem is borne from cases such as Jess’.

Jess, a 20 year old photographer, explained that many people believed it acceptable to touch her tattoos.

“I can’t think of a single shift where I didn’t get men trying to touch my tattoos, stroke them, grab them etc., which is why I never wore a dress or skirt or anything else to work in the height of summer because I have a thigh piece”.

Being a student in London, there is already a division between yourself and the older successful business people of the city. Internships are often a popular option when beginning a career in the creative industry. Jess’ experience suggests that, subconsciously, Brits still see the tattooed body as somebody that is lower in status, especially with women.

Fundamentally, we are still being reduced to our bodies in the work place; what is and isn’t allowed to be exposed, what we wear and how we choose to style ourselves seems to be continuously criticised. It can be argued that tattoos are simply an extension of our clothing, leaving the ambiguity regarding what is considered appropriate in the workplace in the hands of the successful.

I wanted to hear from employers themselves regarding tattoos, so I contacted two different professionals; a lawyer and a businesswoman.

Hayley Smith, the owner and head of PR at ‘Boxed Out PR’, based in London, responded to my tweet to share her opinion. Smith admits that she has two tattoos, and would never have an issue with employees’ body art.

She said, “Their skill set and hard work are more important to me than how many tattoos they have”.

More interestingly, Smith allowed personal insight on being restricted because of prejudices.

“Employers will hire you, but won’t put you client facing or in higher positions, which stumps business growth”. Restriction of development suggests that tattooed workers are suppressed into the stereotypical lower functions of society and that, somehow, having a tat still deviates from the ‘norm’ when, as mentioned earlier, 1 in 3 adults are inked.

Hayley is breaking away from this damaging notion through celebrating individuality and creativity in working environments.

“People work the majority of the week, so should be able to express themselves in the workplace as well as at the weekends. Also, when clients feel relaxed and accepted, they flourish.”

Interestingly, the problem with visible tattoos also seemed to stem from being ‘client facing’ in other industries.

Justin Osborne, a lawyer from a soliciting firm in Devon, shared his professional experience.
“We don’t have any formal policies about tattoos. Having said that, for staff who are client-facing I would not expect any tattoos to be visible”.

In my opinion, any conscientious individual will understand the social stigma surrounding body art. Much like makeup, there are situations in which self expression is not appropriate. I understand how a large facial tattoo may be distracting and may hinder a lawyer in performing their job. Osborne continued to say, “Personally, I’m not particularly bothered about whether our staff have tattoos or not. I have no doubt that other people feel differently, especially those of a different generation”. It is clear now that there will continue to be rough guidelines regarding visible tattoos. However, the social perception regarding them as an embodiment of character is evidently alleviating. Tattoos are no longer restricted to the ‘lower classes’ and are celebrated as emotional symbols of personality.

There will always be people who don’t like the appearance of tattoos, but it’s clear that the majority is beginning to shift. Being your ‘true self’ is more acceptable now than ever before, be it your appearance, sexuality or personality, despite prejudices still existing.

My hope is that my own tasteful tats won’t ruin my future as I’ve been warned, but help me feel more accepting of my own skin.