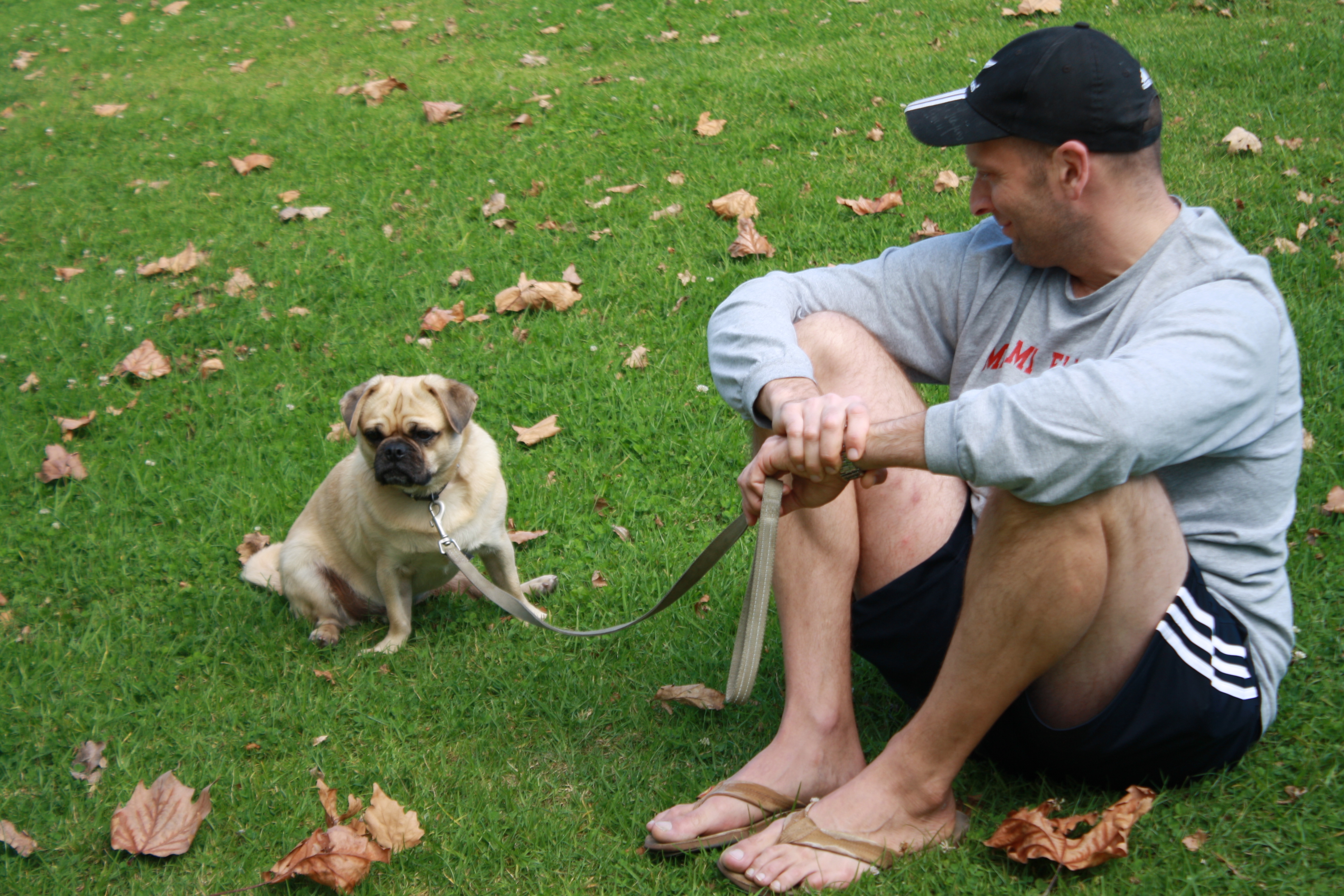 Having a ‘ruff’ day?

Your dog will know when you’ve had a pawful day

What are emotions?
Emotions are represented by behaviours that respond to stimuli and are directly related to how individuals perceive the surrounding world. Emotions have individual and social roles and allow the perception of threat from others. This gives both the signaller (the presenter of emotion) and the receiver (the observer) evolutionary advantages, such as being able to tell when a predator will pounce. Emotions are often multimodal, meaning they are expressed by multiple senses such as sight and sound. When a dog is aggressive it barks loudly and shows its teeth.

Humans are very social animals and our interactions between each other makes us very emotive. Behavioural signals are used to perceive particular emotions. A strong perception of behaviours allows humans to predict the actions of other animals based on what characteristics they may be displaying i.e. a snarling dog is likely to be angry. Various primates have demonstrated this ability to interpret behaviour but it is unknown if this is unique to primates.

Why use Dogs?
As dog’s natural environment involves interactions with humans on a daily basis, Dr Natalia Albuquerque and her team were interested if dogs would have developed mechanisms to interact with humans, by recognising human emotions.
Dogs are very social animals and are thought to be evolutionary descendants of wolves. This suggests that interactions between members of a pack must have been advantageous in natural selection. Studies previously have shown that dogs are sensitive to emotions, and are able to identify facial expressions in different parts of the same face. This shows that they are able to detect unimodal (single sense) expressions.

A main advantage of using dogs is that they are domesticated. This means that the dogs are unlikely going to react to seeing a person, hence not affecting the experiment.

The Study
The study used 23 adult dogs, both male and female and a variety of breeds. All dogs were home pets (meaning they had the daily interaction with humans). The project involved sitting the dog in front of 2 screens, with pictures of dogs and humans displaying aggressive and playful expressions. With the picture on the screen the dogs were made to look at the centre between the screens before an audio clip was played that was either aggressive or playful. The pictures and sound clips included dogs and humans speaking in different languages that the subject had not encountered previously. This meant that the dog’s reactions were spontaneous.

The time the dog spent looking at the corresponding emotion expressed in the sound clip was recorded. The data showed that there was significant evidence to suggest that the dogs were corresponding to the correct emotion. This implies that dogs have a basic understanding of human emotions. It is believed that these characteristics existed prior to domestication, and the trait has increased in the population due to being beneficial for survival.

What Next?
The findings allow further studies to take place investigating if this is restricted to dogs, or all animals that display pack living. Other theories suggest that recognition has occurred due to domestication and is shown in horses.

Natalie Albuquerque and her team are aiming to investigate the biological effects that occur when the dogs perceive aggressive or playful emotions.