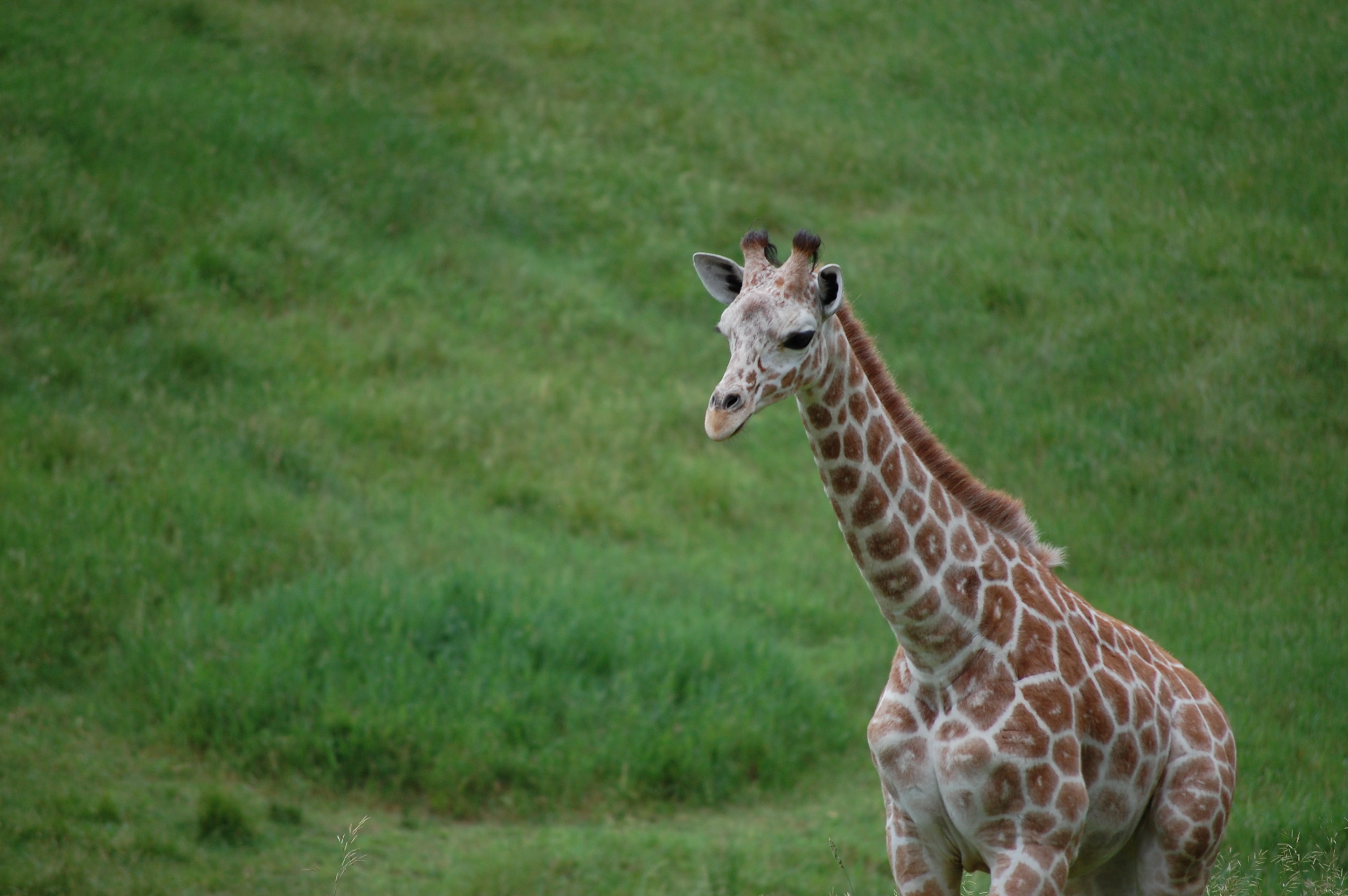 Millions of people have been glued to their screens for the past few weeks, drawn in by live video titles such as ‘April the Giraffe is giving birth ANY SECOND NOW’, only to find at 4:30am, after a 13 hour stint of watching April pace her enclosure, that maybe April isn’t going to give birth any second now.

Dave, a third year History student, admitted to having an April the Giraffe livestream open for the past 12 days, causing him to miss two deadlines as well as his mum’s birthday.

“Maybe it’s my looming dissertation deadline and this is just a crappy form of procrastination. Or maybe it’s the dawning realisation that I’m graduating in four months and I’ll most likely be living with my parents for the foreseeable future, paying rent with the £15 a month I’ll be earning from a paper-round. Either way, I can’t stop. I’ve wasted too much time to turn back now”.

Dave anxiously returns to his laptop. With one hand, he opens the ‘April’ tab, with the other he reaches for a 35p can of energy drink; his eyes glazing over.

When asked whether he regrets the time he’s spent watching April, Dave responded: “Of course I do. Look at me – I’m waiting for a giraffe to give birth. I don’t even like giraffes”.

However, Dave is not alone – the stories are the same campus-wide. Students are skipping Drapers for ‘April Parties’ and lecture PowerPoints are being replaced with April livestreams. And that’s not all – there are even talks of replacing Mary the Leopard with a new April the Giraffe statue (I know – we’re appalled too).

Whether it’s helping you through a quarter-life existential crisis or acting as a welcome break from the stress of exam season, there’s no doubt that April is bringing joy to stressed-out students everywhere. The videos are also taking up 80% of our newsfeeds so we hope she gives birth soon and then the internet can find something new to obsess over.